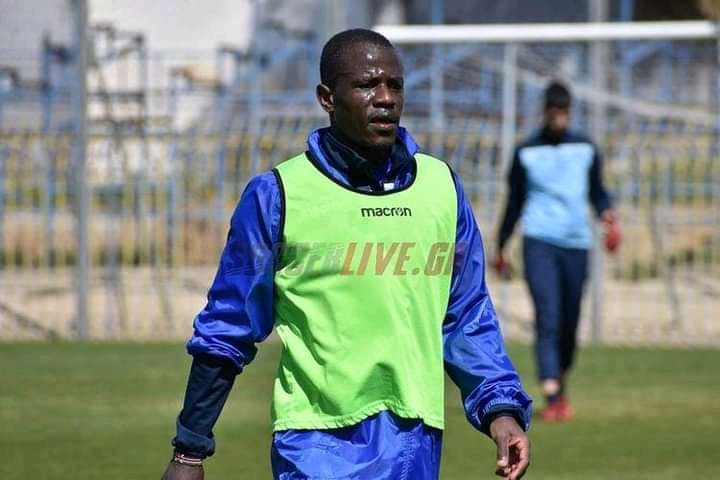 Barely a month after partying ways with Greece second tier league club AO Egaleo, Harambee Stars winger Paul Were has found a new home in Greece third tier league after pening a deal with AO Diavolitsiou.Were who is currently 27 years of age has played for top clubs both locally and internationally. 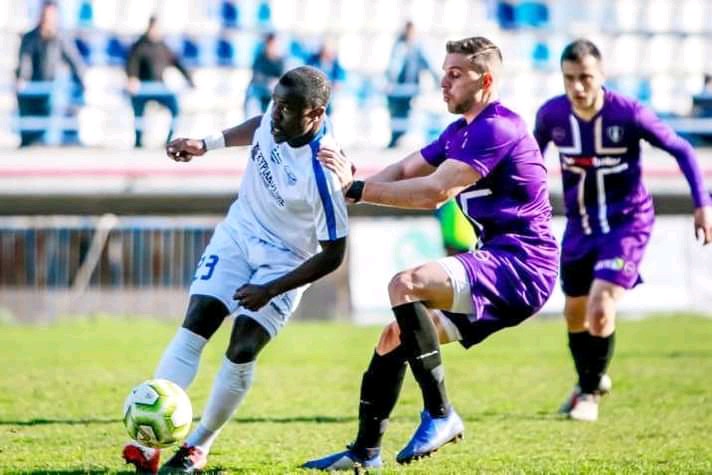 Here at home, he began his youth career at Mathare Youth before joining Tusker FC and AFC Leopards on a senior career deal.Abroad, Were has been in many clubs such as Amazulu, Kalloni, Acharnaikos, Kalamata, Kaiser and Trikala. 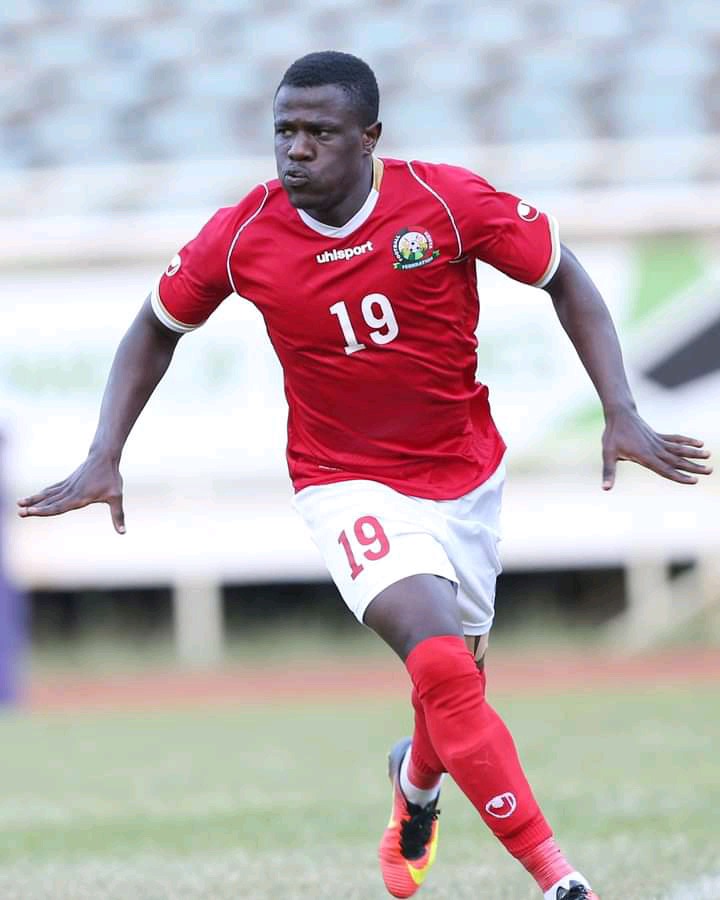 In the recent past, Were has not secured a call up into the national team Harambee Stars due to stiff competition from other top wingers like Ayub Timbe who has dominated the wing for a while now at the national team squad.Despite this fact, Were has 29 appearances with the national team and 3 goals to his name which came against Libya, Congo and Liberia in 2013, 2015 and 2016 respectively. 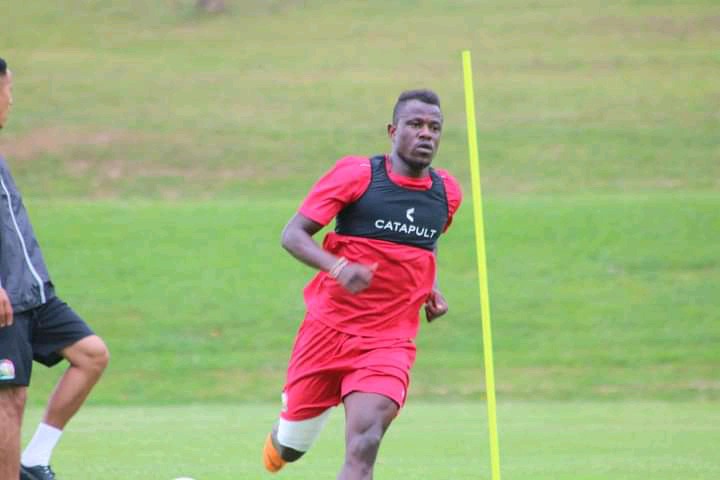 "I Will Marry One Wife, The Remaining, I will Give them to Rich Men With Big Cars" Eric Omondi Says