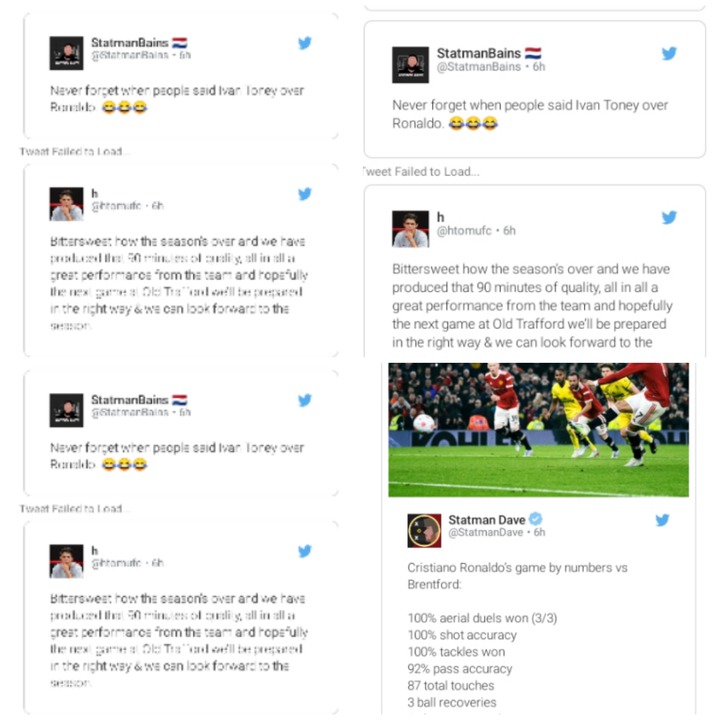 In the forty four minutes, Cristiano Ronaldo scored but the goal was ruled out by the VAR after it was considered offside. The first half scores ended one goal to nill.

In the second half, Cristiano Ronaldo got a penalty and he scored before Varane score his first premier league goal. Brentford who had been promoted to the premier league this season are seen like they will return back to the championship. 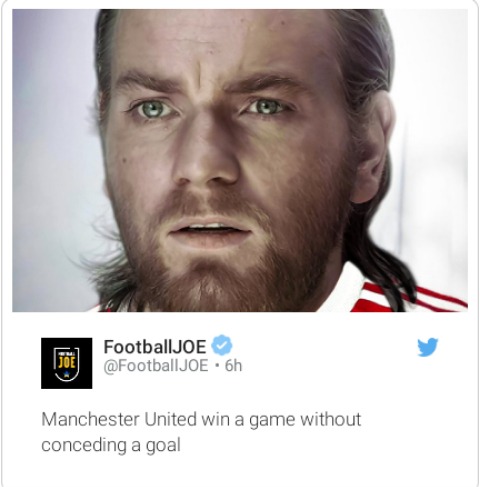 The win for Manchester United was very great for it created a gap between the club and West Ham united.

After the win, twitter users reacted to both Varane and Cristiano Ronaldo goal, calling Cristiano savoring machine after becoming the top scorer of the club and also emerging the best player for the month of April. 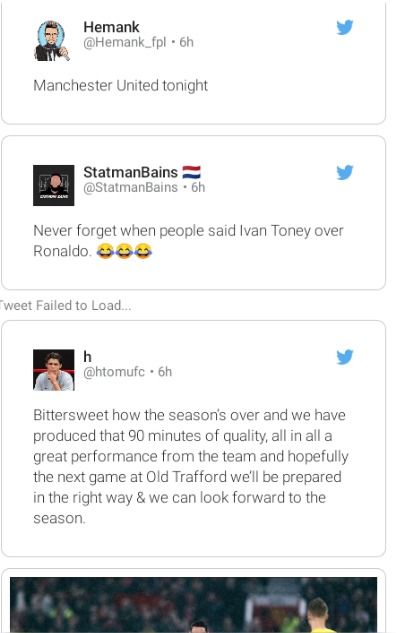 Manchester United has only two games remaining to end the season this no hopes for the club to be in the champions league next season. 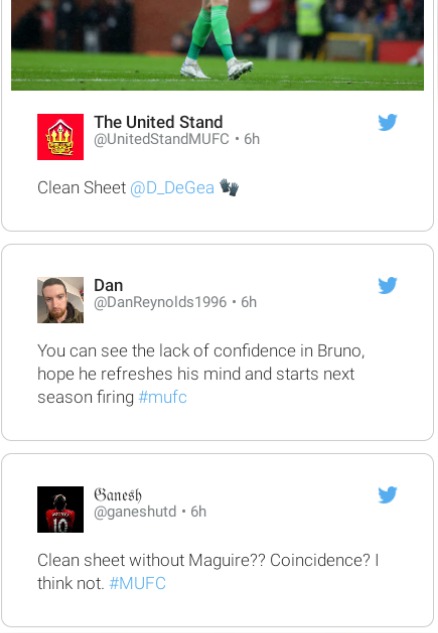 What Your Sitting Position Says About Your Personality

Betika Midweek Predictions to Bank on and Win

"We are at 2-0" Peter Kenneth Scares KKA, Alleges Neutral Ground Where Azimio Will Win Seats

In Focus: Gunners believe in Jesus to take them to the next level