CHE VS MNC: 2 Reasons Why Manchester City May Struggle Against Chelsea This Saturday. 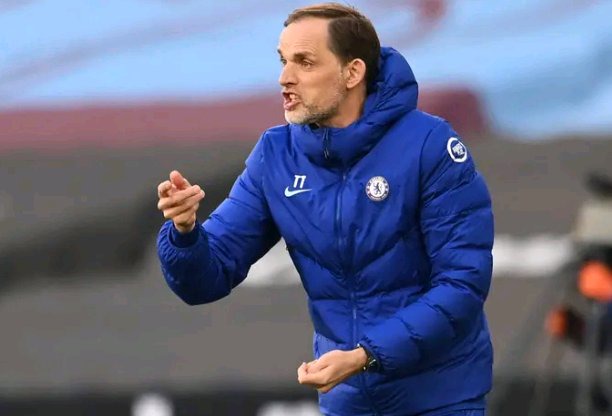 On Saturday, Chelsea will welcome reigning Premier League winners Manchester City at Stamford Bridge in the hopes of extending their unbeaten streak.

As they take on Chelsea, Pep Guardiola's side will be looking to revenge their sad loss in the final of the 2020-21 UEFA Champions League. Under Thomas Tuchel, the Blues have developed into one of Europe's most formidable teams.

On the first day of the Premier League season, Manchester City were defeated 1-0 by Tottenham Hotspur. 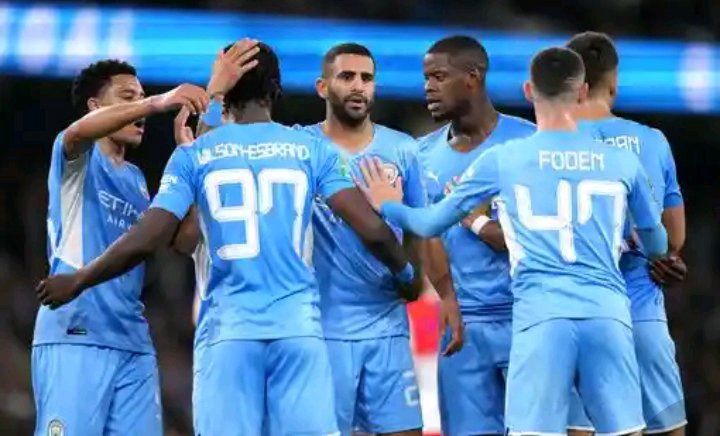 They have since rebounded back with back-to-back 5-0 victories over Norwich City and Arsenal.

However, a shaky 1-0 victory over Leicester City and a goalless draw with Southampton have exposed some of City's flaws.

Chelsea, on the other hand, has only conceded one goal this season, and it came from a penalty in the game against Liverpool. This season, they appear to be the squad to beat.

Let's look at two reasons why Manchester City will struggle against Chelsea this Saturday, without further ado. 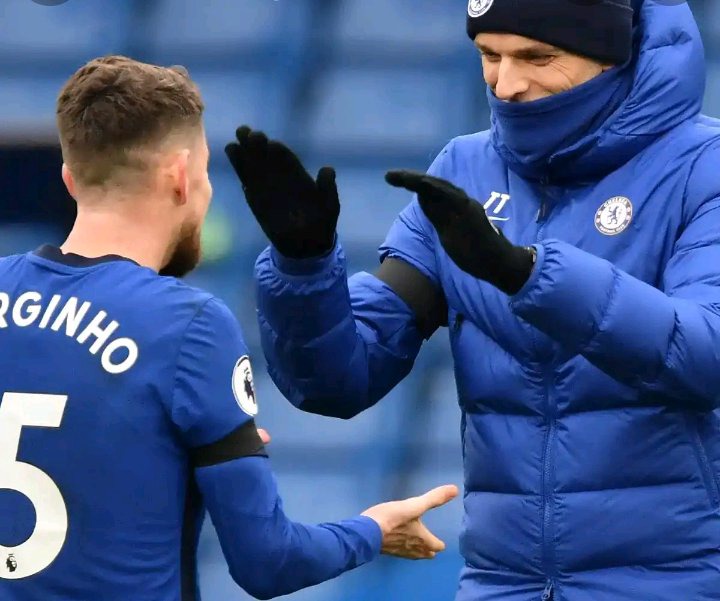 1. The Blues are in good shape for the match.

In the EFL Cup match against Aston Villa, Tuchel rested several of his starters. The only regular starters who came off the bench in the second half were Mason Mount and Romelu Lukaku.

Tuchel made a difficult decision, but the blues achieved the outcome they desired in a penalty shootout.

Pep Guardiola, on the other hand, fielded the majority of his starting lineup against Wycombe. Most of the game was played by Kevin De Bruyne, Phil Foden, Ferran Torres, Riyad Mahrez, and Raheem Sterling.

The Blues are now well rested for the match, which could prove to be a differentiator between the two teams.

2. Manchester City has had difficulty breaking down well-organized defenses.

The Blues have developed into one of Europe's most solid defensive teams under Thomas Tuchel. Since the start of the season, Chelsea has only conceded one goal, which came from a penalty kick against Liverpool.

Manchester City failed to break down well-organized defenses in games against Tottenham Hotspur, Leicester City, and Southampton, as evidenced by their results.

This shows that they have yet to figure out how to break through organized defensive groupings this season, and Chelsea could be their toughest test yet.