Tomorrow Arsenal football club will host Crystal Palace football club at the Emirates stadium at exactly 22:00 hours for their first leg of the English premier league this season. 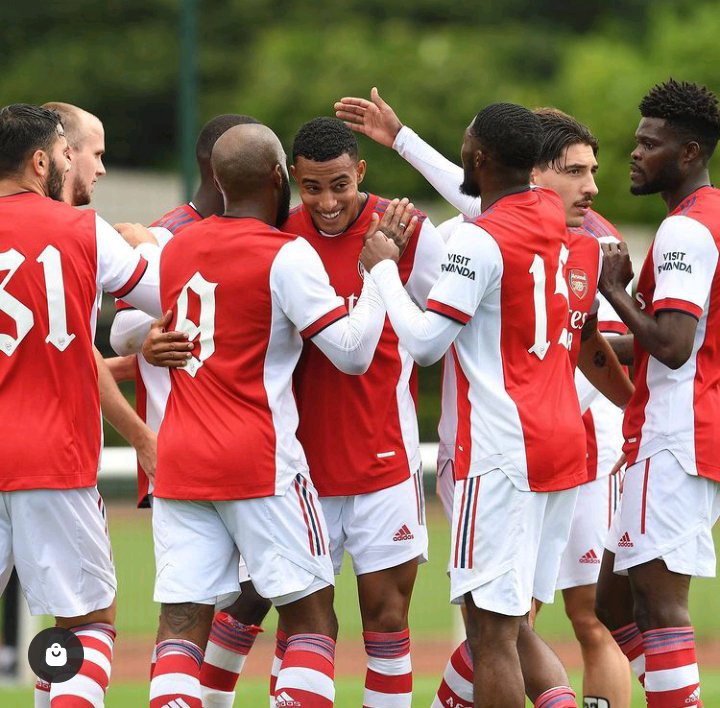 Before the international break, the two teams were on top form and the game is expected to be a tough one as the two teams will be aiming at gathering the three points.

In this article, I am going to briefly share with you the most possible lineup that Arsenal's coach Mikel Arteta could use against Crystal Palace football club tomorrow. 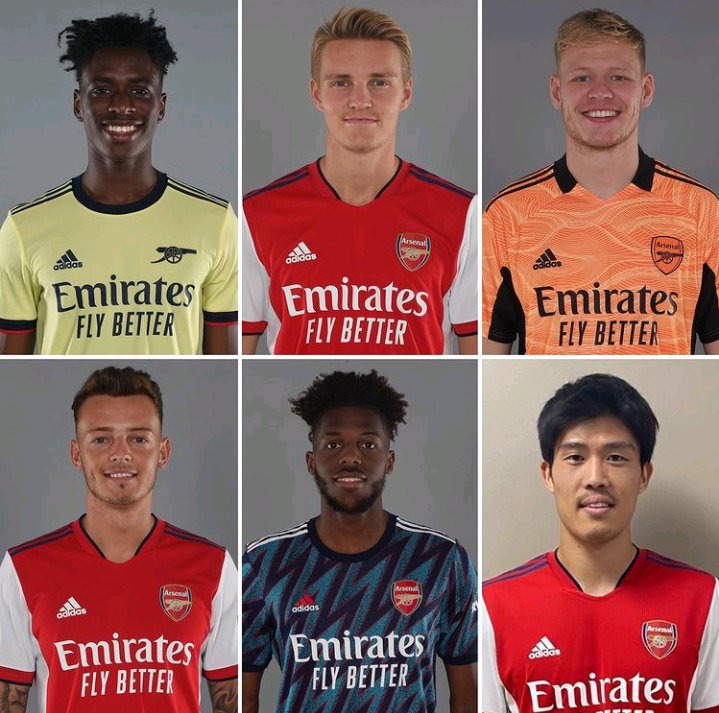 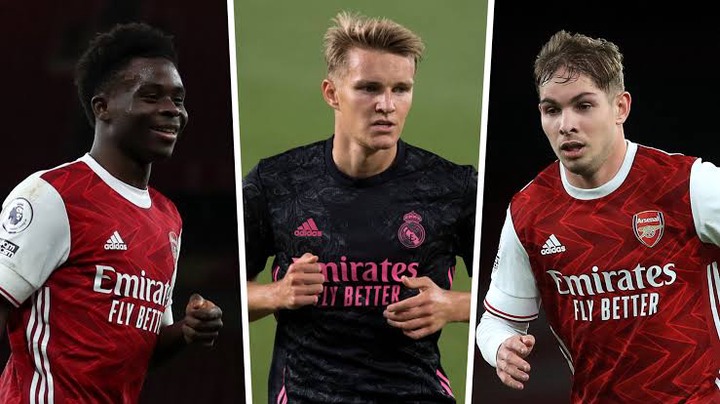 Aubameyang has been having an impressive and outstanding performance this season compared to Lacazette. Hence he deserves starting as the main striker for the Gunner's.

On the wings, Mikel Arteta will play two youngsters that is Smith Rowe on the left wing and Bukayo Saka on the right wing. The duo have impressed when playing at this positions in the past few games.

This means that Nicolas Pepe will start from the bench and come in as a super substitute or game changer. 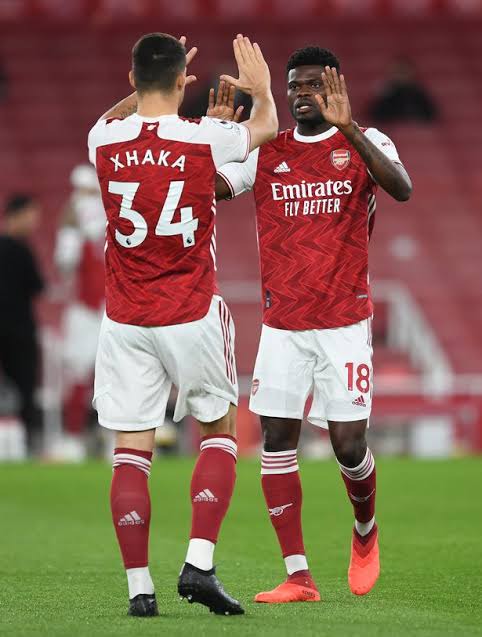 Martin Odegaard will play as an attacking midfielder as well as the play maker. 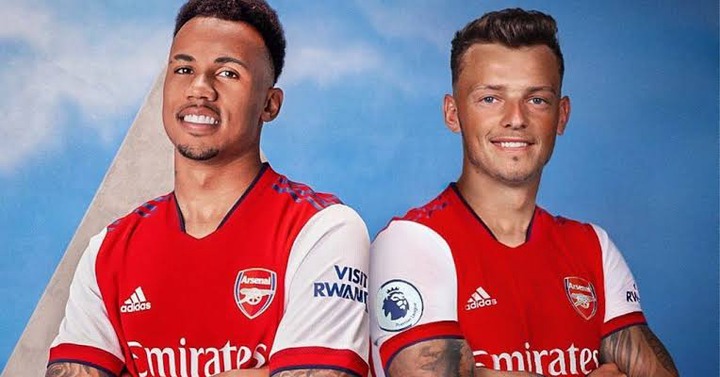 Gabriel and Ben White will play as central defenders. They are expected to combine their efforts with Tierney and Tomiyasu on the left wing back and right wing back respectively to ensure that the defense is solid and impenetrable. 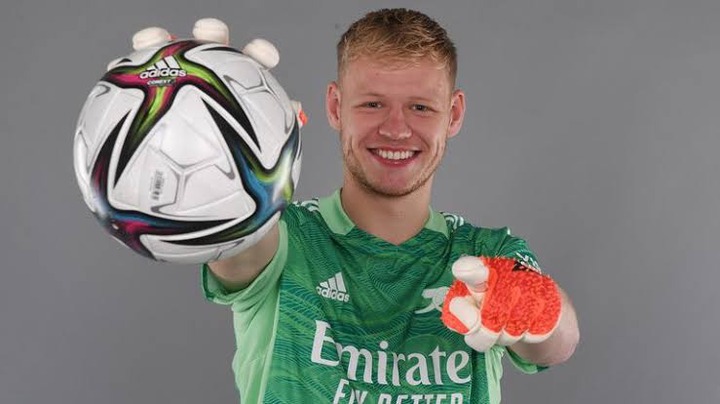 Aaron Ramsdale should maintain his position at the goalpost after impressive debut performance. 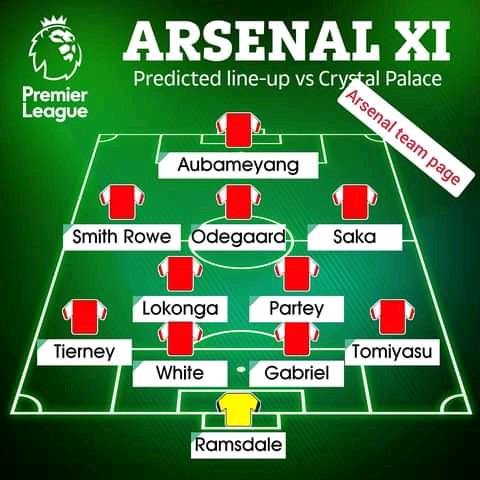