A Happy Chelsea Camp For Tuchel.

The blues definitely have taken into account last season's success. As they won Champions league finals against Manchester City in Porto. 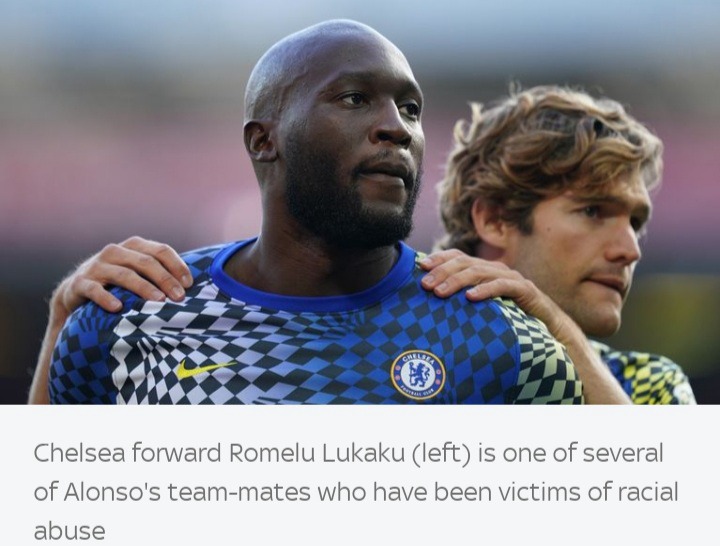 Chelsea have played well only took a point against fellow league leaders Liverpool at Anfield. And now joint in the table with Merseyside red's with 13 points. 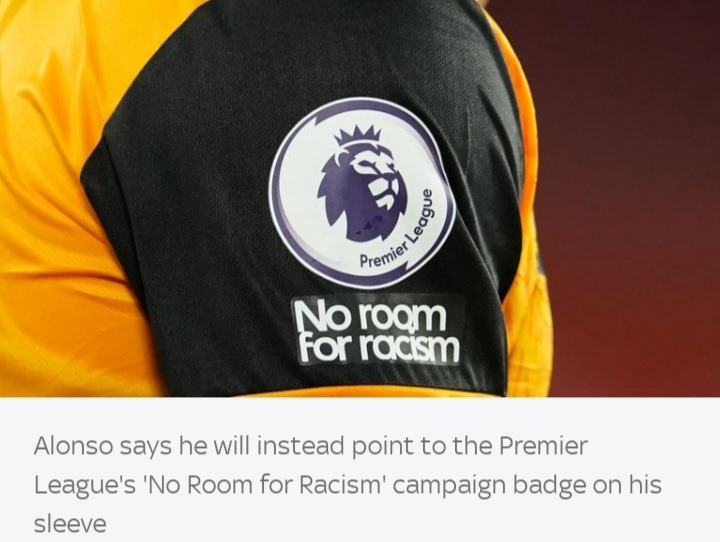 Players Concerned Over Other Issues.

Chelsea's defender and Spanish international Marcos Alonso. Has decided to take a different path. As far as taking a knee before matches is concerned. That is meant to send a message that 'Black Lives Matter'. 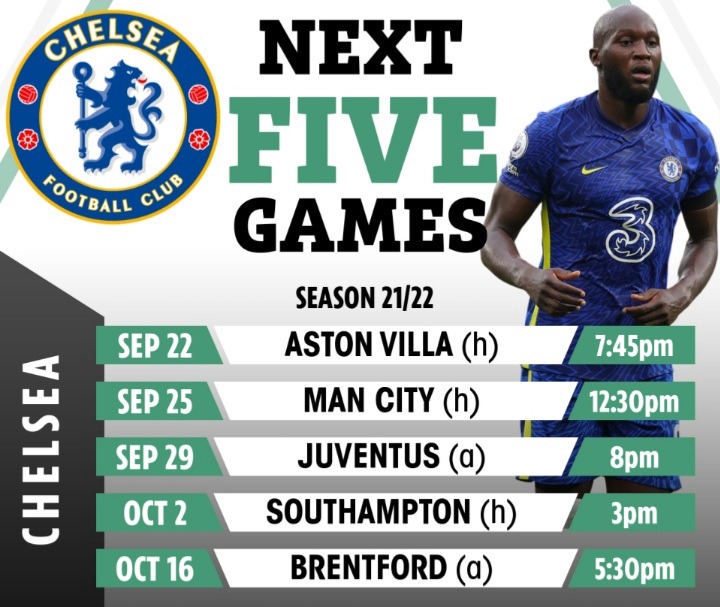 What Has He Said Exactly About It.

As per SkySports premier league, "I am fully against racism and I'm against every type of discrimination. I just prefer to put my finger. To the badge where it says no room for racism." Concluded Alonso. 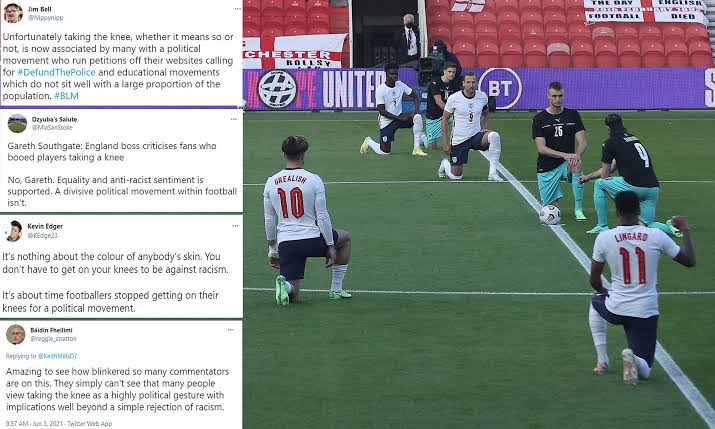 Has Tuchel Responded To The Sentiments?

The former PSG manager has as well commented on Marcos statement. He said, "There are different forms of doing it. 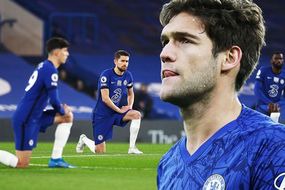 Marcos took his position. He's a grown up. A responsible person, this is his decision, we accept it." The Germany International Concluded. 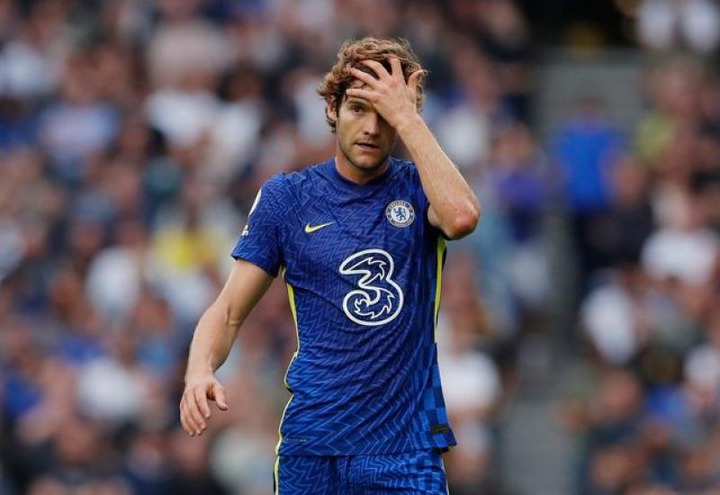 Previously other Chelsea players were unfortunately victims of racism and abuse. Both Recce James, Kante, Rudiger and Lukaku have endured the wrath. And James went as far as deleting his Instagram account. 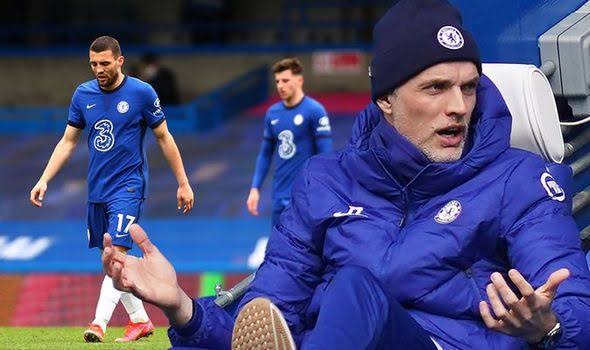 After much online abuse. But until now Marcos has not shares his stand to the team dressing room. And no Chelsea player has responded to the sentiments neither negatively.