Most analysed games to give you big win this Sunday 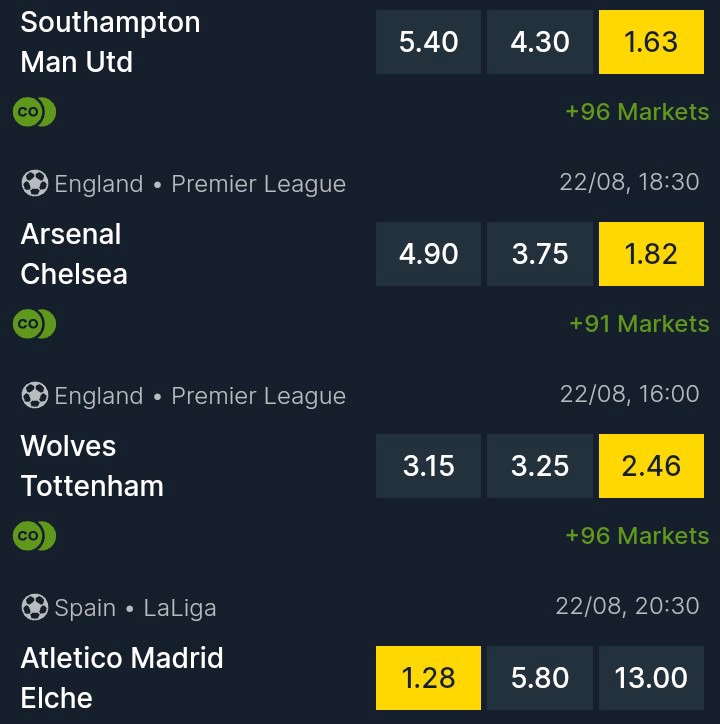 Preston had secured a mid-table finish the last season in the Championship. Meanwhile, Peterborough were not even present in the league, as they were just promoted. Likely, Preston seems to be the favorites. But their current form is absolutely dismal, and for the reason, the logical pick is for goals to come in plenty.

Peterborough were a part of League One the last season, and they had finished second in the table – thus managing to secure direct promotion. In the process, they had scored the most number of goals in the competition, but also had conceded the most amongst the top-four teams in standings.

As of now, they have made a good start to this Championship season, and are scoring goals consistently. Even on the road, the team has been finding the back of the net, despite the lack of results.

In the meantime, Preston had finished 13th in the table the last season, and had managed to score a total of 49 goals from their 46 fixtures. They also have confidence going into this fixture, as they are pitted against an inexperienced team that were newly promoted.

However, they have been the worst team in the league at the moment this new season. They are placed dead last in the table with a 100% losing record, and they have also conceded the most number of goals in the process.

By the looks of things, it’s expected that we are about to witness a high-scoring affair.

Preston lost 1-0 on the road the last match-day, against Huddersfield. In the meantime, Peterborough were held to a 2-2 draw by Cardiff.

On the other hand, their counterparts had conceded two or more goals in four of their past five overall match-ups, and they had also lost three of their former four road trips.

Considering these stats, and the determination of either squad to post the three points on the board, expect a goal-fest this Saturday. 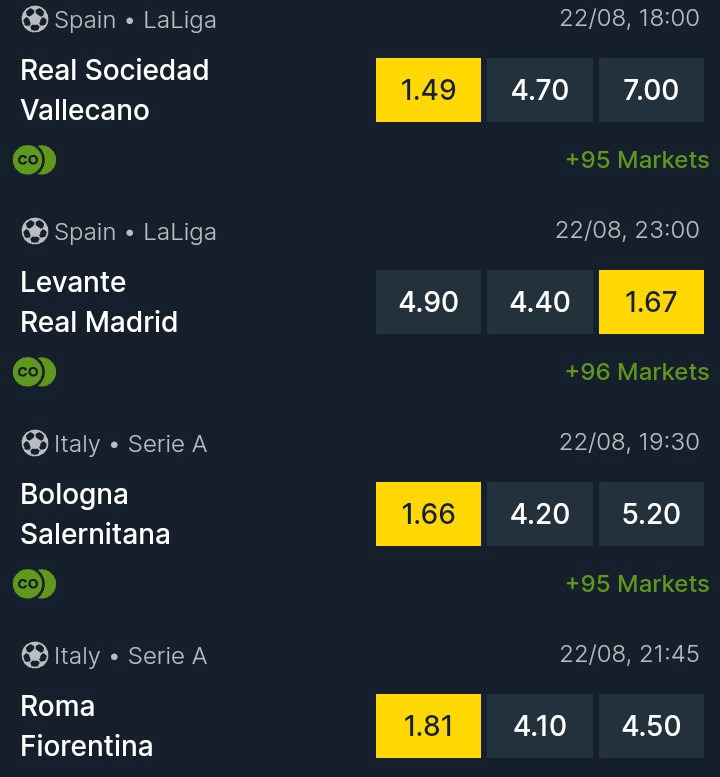