By SureFootballTales (self media writer) | 8 days ago

1: Hector Bellerin Decides He Could Exit Arsenal After His Loan Spell At Real Betis

Arsenal right wing-back Hector Bellarin dropped a cryptic hint that he might never play for Gunners again even after his loan spell at Real Betis. The Gunners loanee opened up on his decision to accept pay cut, stating that Money is not as important as saving ones football career as at Emirates he was struggling for Playtime. 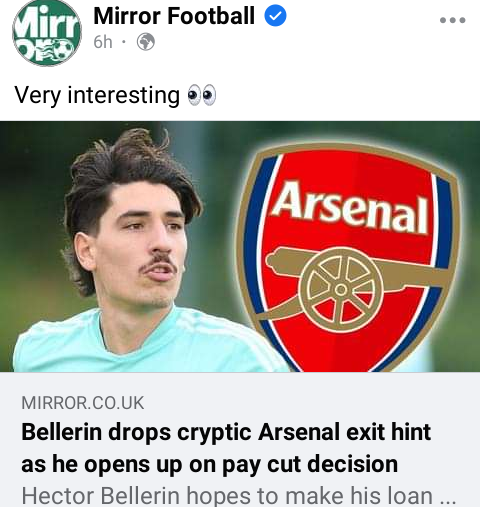 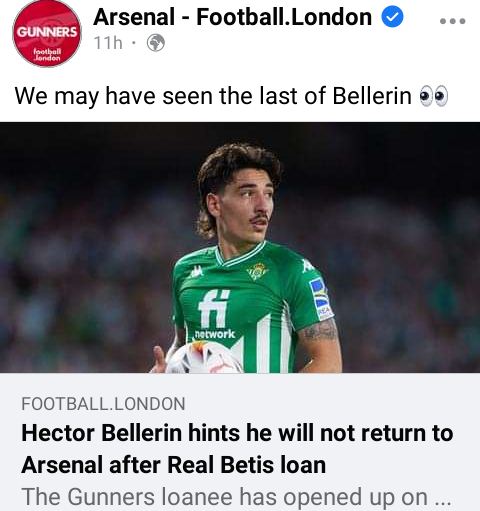 2: Saliba Could Be Arsenal Future Captain If He Decides To Remain At Emirates After Marsaille Loan Spell

William Saliba is proving doubters wrong that he could be a huge asset to Arsenal if given chance by Manager Arteta at Emirates to showcase his talents. Saliba has shined at Ligue 1 with French giants Olympique Marsaille and has been praised by his current manager as the "Next big thing" in France Football. Saliba recently Captained France U21 team and registered two victories and two cleansheets hence perfect solution for Arsenal defensive problems, if he decides to remain at Emirates after the end of his loan spell at Marsaille. 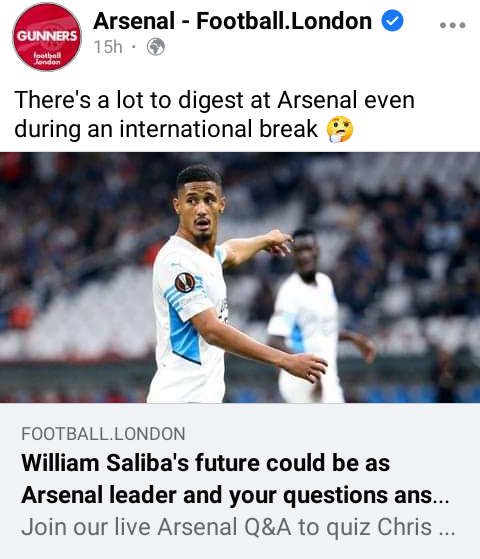 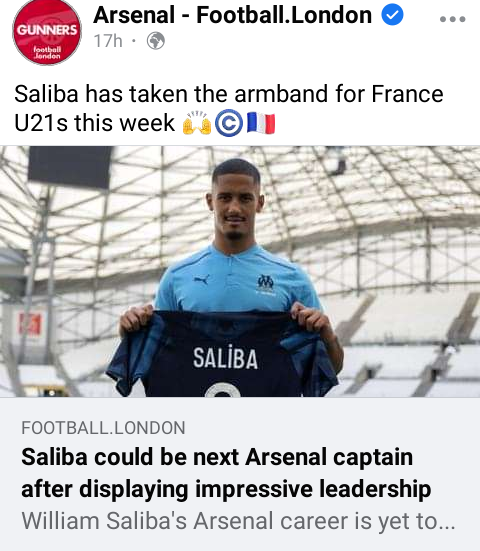 Former Arsenal legend Thierry Henry is not convinced over Arteta abilities to revive the club to compete for Premier League title and UEFA Champions League. Henry casted doubt on Mikael Arteta despite Gunners recent revival where they are unbeaten in their last 6 games with 5 victories in all competitions. Arsenal Forgotten man Konstantinos Mavropanos is set for a cut-price transfer after impressing at Stuttgart. Mavropanos scored a goal in Stuttgart recent 3-1 victory and Sporting Director Sven Mislintat confirmed plans to sign the Arsenal outcat at £3 Million if they remain in Bundesliga. 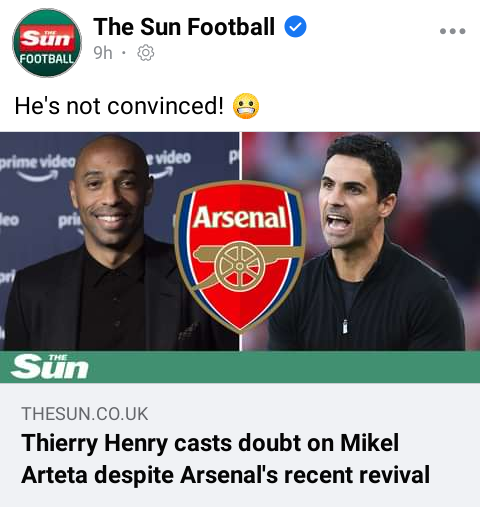 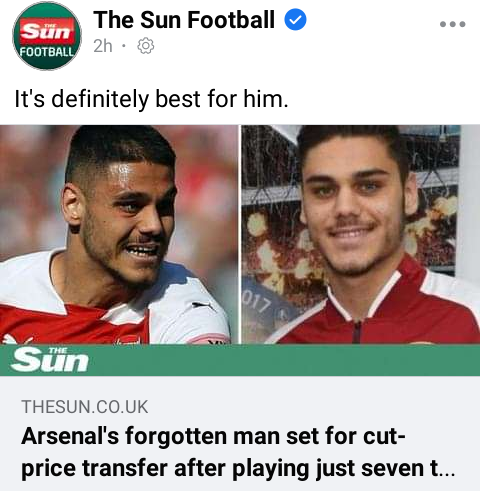 4: Nine Arsenal Stars Scored Over The International Break and Arteta Could Priorotize Them

Arsenal stars have shined over the international break with 9 players being involved in goals for their specific Nations. Captain Pierre Emerick Aubameyang scored and provided an assist for Gabon while Nuno Tavres scored and provided two assists for Portugal U21 team. Nicolas Pepe scored for Ivory Coast, Thomas Partey scored twoce for Ghana, Bukayo Saka scored for England and Mika Biereth scored for Dennark U19 team. Youngster Miguel Azeez scored for for England U20 while Emile Smith Rowe scored the winner for England U21 team and won the man of the match. 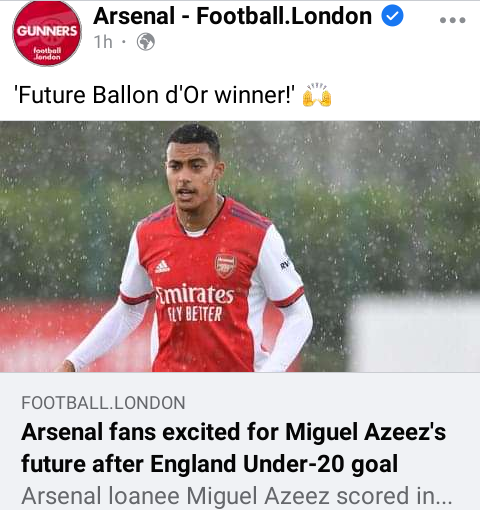 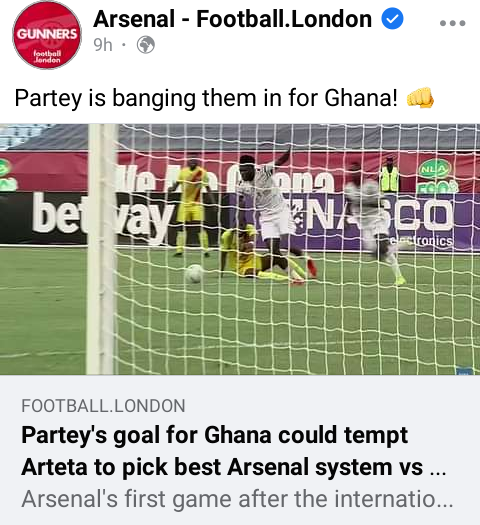 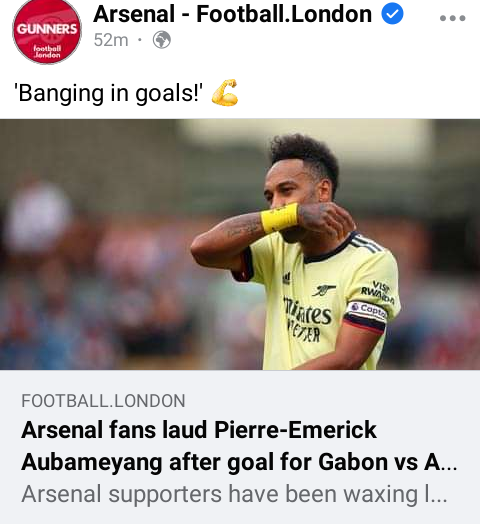