Big Blow To United As Top Target Manager Is Likely To Be Retained By His Club Following UCL Results.

Manchester United Football Club will be forced to revisit their hunting grounds for a potential manager as club is likely to retain a top target manager who was on United'e radar to take the managerial role at the club next season.

Manchester United managerial role is now up for grabs having in mind that Ralf Rangick's spell who as an interim manager will be up and he is not the favourite to continue with the task next season. 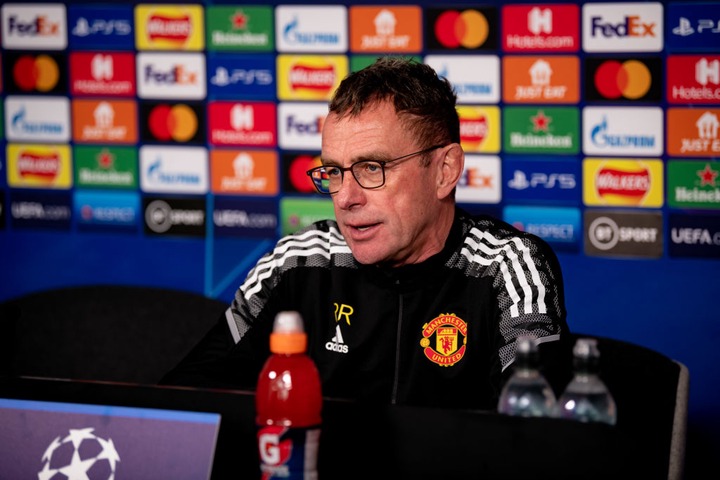 United have always opened list for any individuals who feels they can manage sitting on the hot seat that has never cooled since Ferguson left the club back in 2013.

A total of 3 potential candidates had been linked with the United job before the UCL champions league result on Wednesday that seems to be changing the tune.

Ajax manager Erik Ten Hagen has been top of the list to pick the job next season following his brilliance seen in the Dutch club. Pochettino who has been on United's radar since 2018 is also on United preference list. 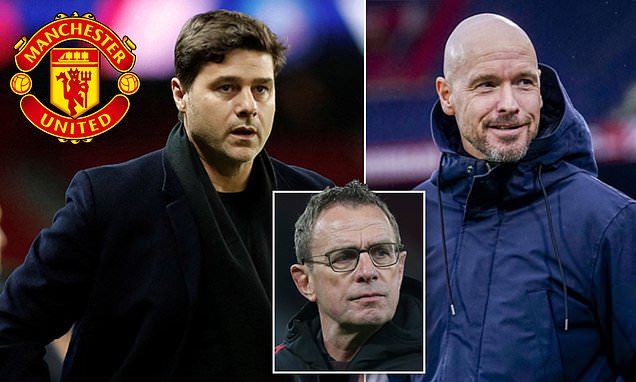 Another man who was closely linked with United job but can possible be counted out as it stands is Carlo Ancellotii, The real Madrid manager according to Fabrizio Romano can be back to a pen and a paper agreement with the Madrid club after showing chances of reaching advancing in the UCL and stands the best opportunity to lift the Laliga. 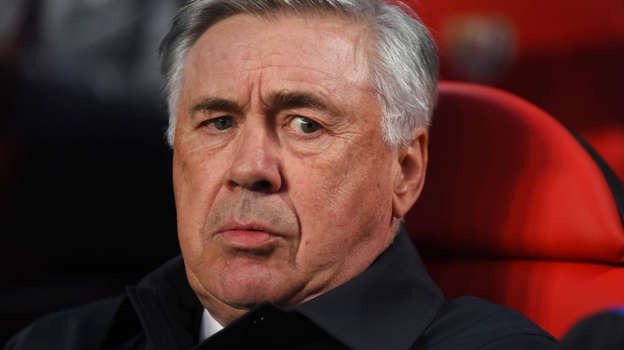 Carlo Ancellotii advanced to the quarter finals of the champions league after knocking PSG out of the tournament at Santiago Bernabeu on Wednesday night.