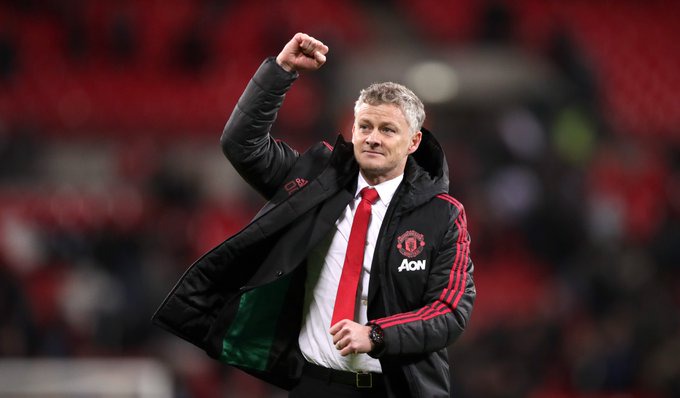 Manchester United had a massive comeback on Sunday which saw the team move to a strong position in second place in the league 7 points ahead of Leicester City who is third in the league. Most United players impressed at Spurs and they gave everything for the deserved win and overturned the early goal by Jose Mourinho men.

Manchester United had found the back of the net in the first half but the goal was ruled out due to a foul before Son Heung-min gave Spurs the lead before halftime. In the second half United were playing exciting football and most of their forwards determined to restore the goal. 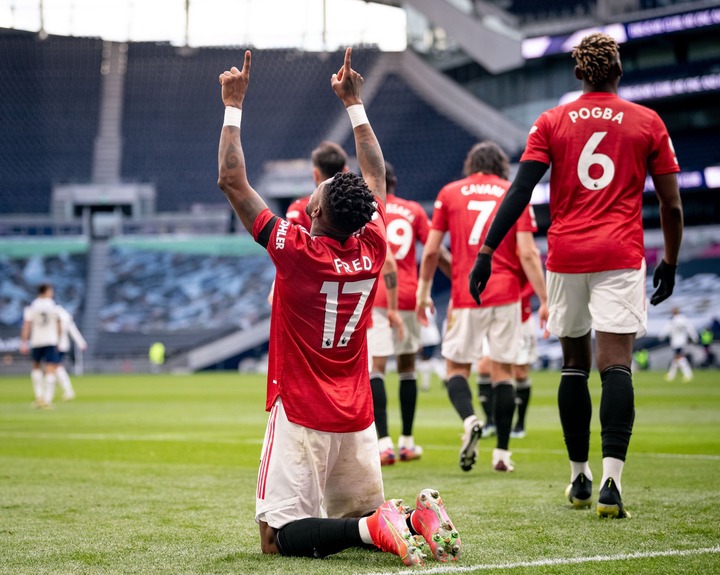 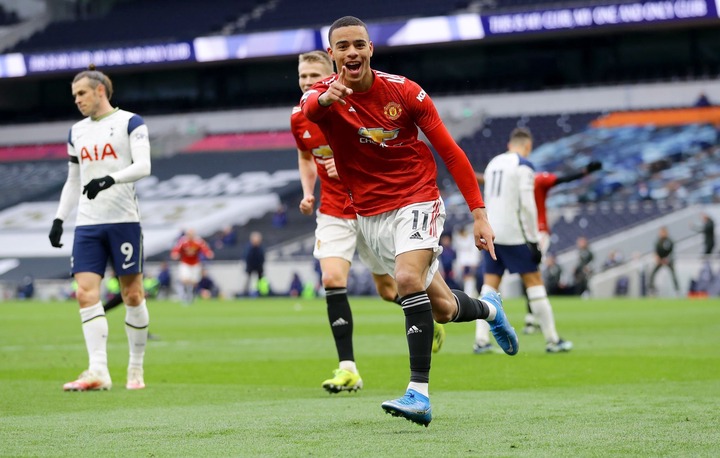 Fred scored the equaliser after fine played touches before Cavani scored an amazing header to give the visitors the lead. Greenwood then scored in the last minutes of the match to seal the win for the Red Devils and maintain their position.

Greenwood was super-sub in the night after scoring and assisting the winning goal which lowered Tottenham hopes of finishing in the top four. The 19-year-old has been one of the best teens in the league and after his impressive season last year, he has been playing in the senior squad for United. 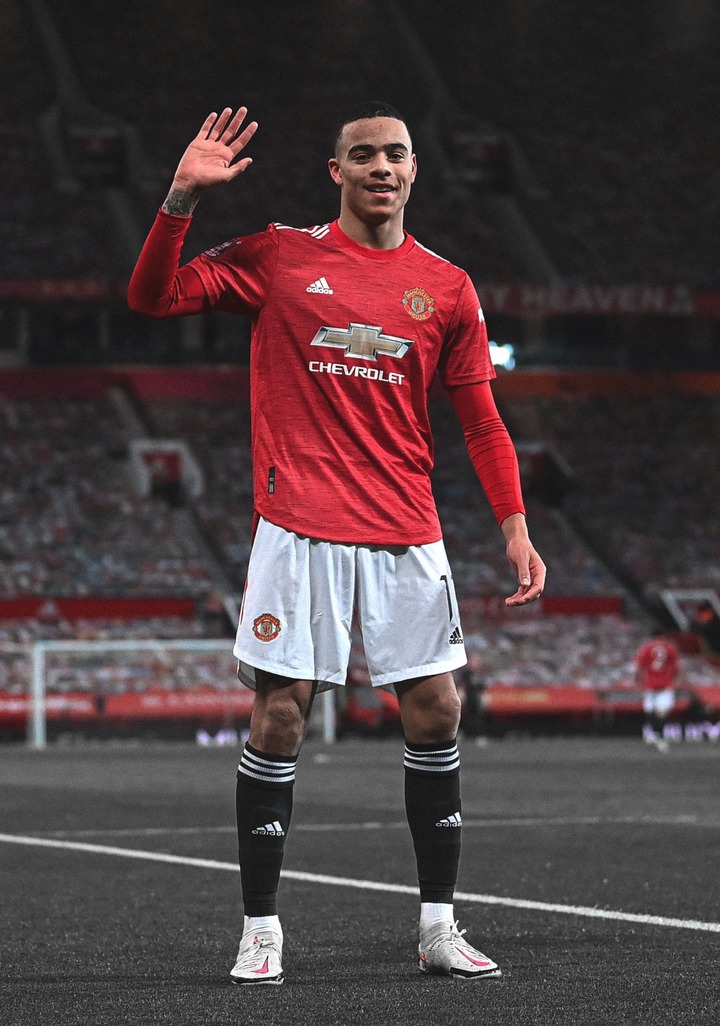 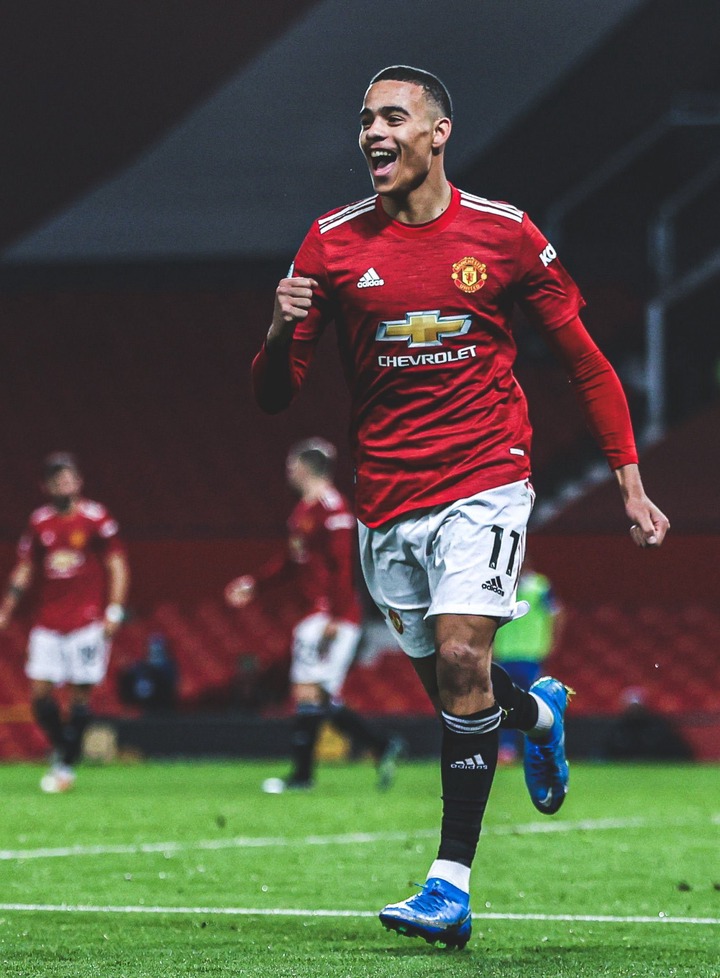 Greenwood also scored the winner last weekend and he has been turning into a goal machine which is expected of him. Ole Gunnar should find a way of always starting this amazing talented star who is the future of the club with Marcus Rashford.