By Farijjmoha (self media writer) | 21 days ago 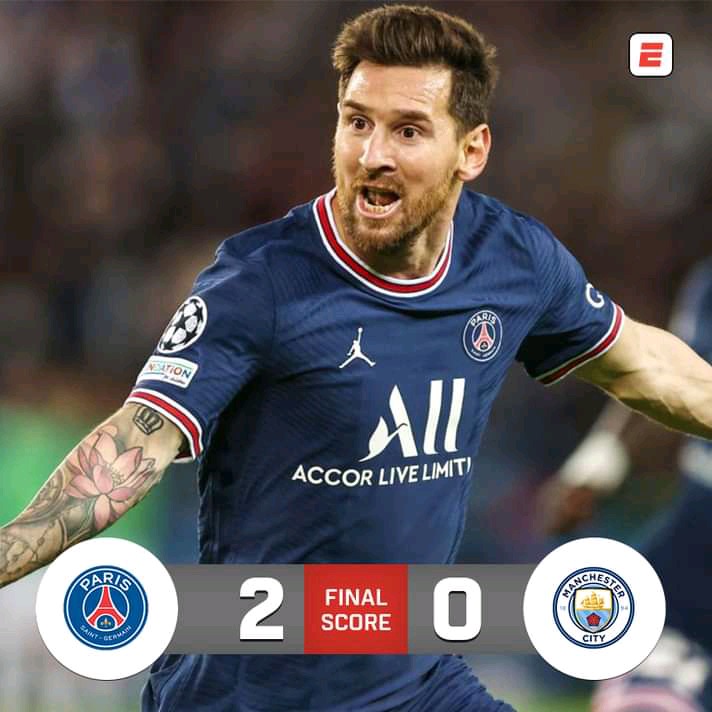 The English premier league side Manchester City traveled to park de Princess stadium yesterday, for their second match of the UEFA Champions league group stages. Manchester City won their first game against Club brugge. In there second match against Paris Saint German, Manchester city dominated the game in the first half, but Paris Saint German came in and changed the score board before half time through a goal from Idrissa in the 8th minute. 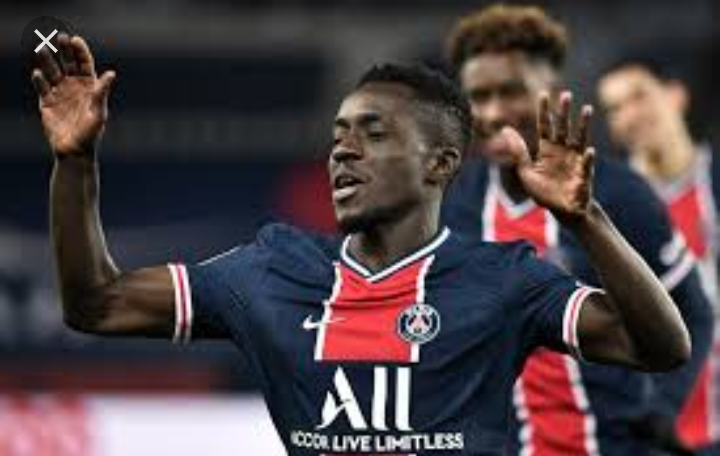 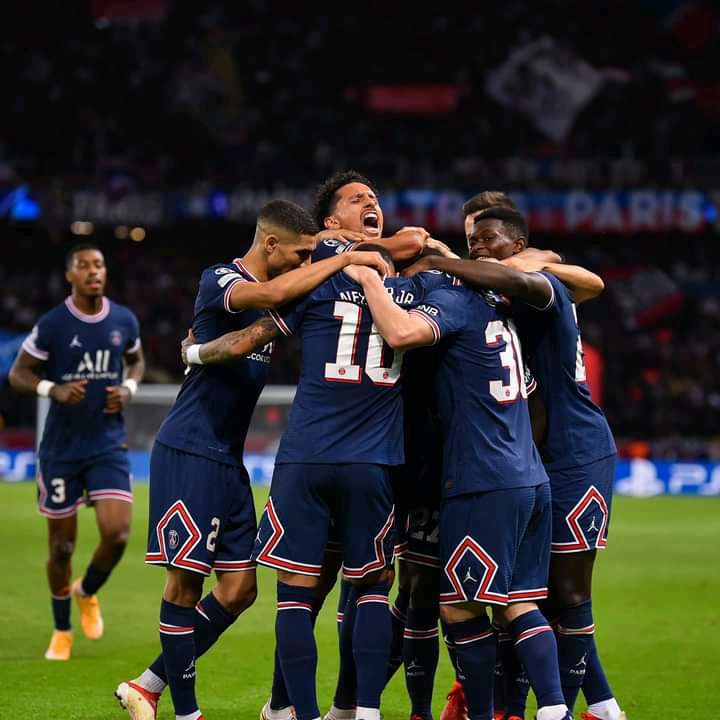 The goal was highly celebrated by team mates and the fans because, Messi scored his first goal for his side Paris Saint German since he was signed the last few months ago. According to Manchester City coach Pep Guadiola, his side were to get a goal early in the first half but the chances were saved by Paris Saint German goalkeeper Donnaruma . The combination of Messi Mbape and Neymar looked at the the best format of Paris Saint Germain, in the UEFA Champions league. 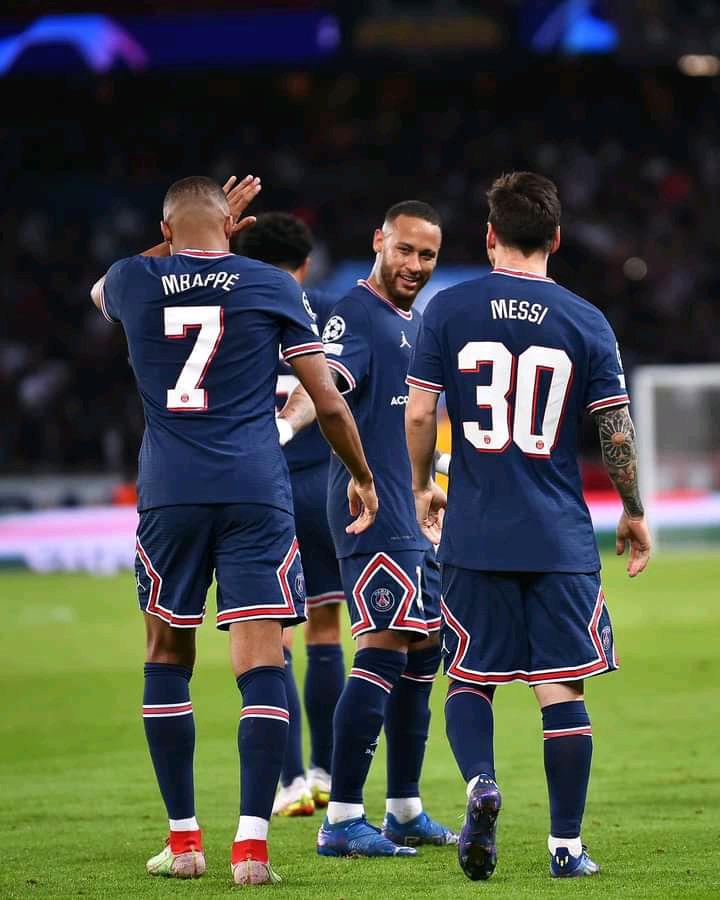