Some of the best Harambee stars players already retired from the beautiful game. They would show up for the National team with great pride. One of them born 34 years ago was a fan favorite. When he was young, no body would imagine that the young boy will one day make big headlines. 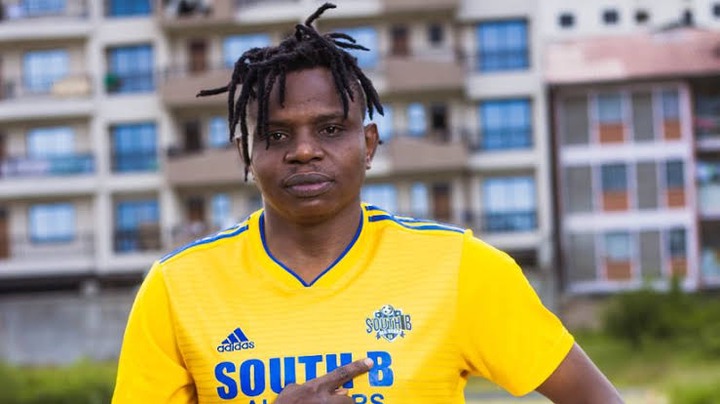 The man Patrick Oboya was born in the slum area of Mukuru Kwa Njenga within Kenya's capital city Nairobi. His love for football developed at a young age where he joined Young Spiders. This was before joining for Kamukunji High school where he continued with his football journey.

The former Harambee stars player featured for Kenyan giants AFC Leopards and current champions Tusker FC from 2005 to 2008. His impressive performances in Kenya earned him a move to Europe. He first joined Banik Most in the Czech Republic where he spent almost 4 years. 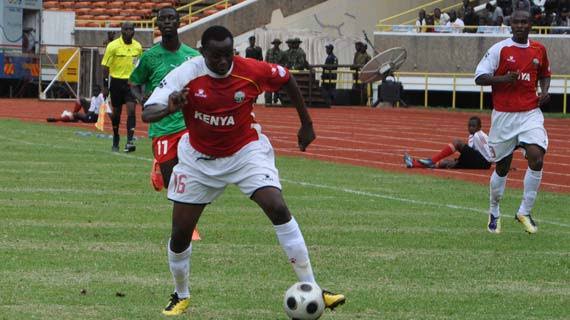 The European dream continued as he joined Ruzomberok of Slovakia, a club he played for just one year. After years abroad, Oboya came back home to join Gor Mahia in 2013 and stayed for about 18 months. It seems his performances at Gor Mahia excited Tusker FC who signed him back. 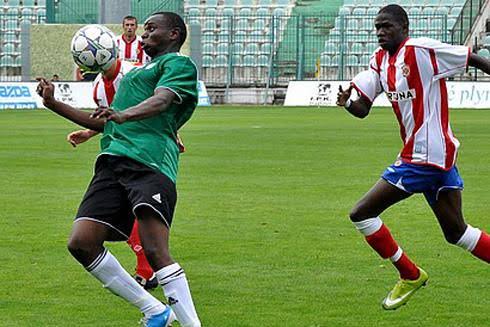 During his time at Harambee stars, Patrick is well remembered for his back heel goal against Sofapaka 6 years ago. The circumstances surrounding the goal were just amazing since he connected a direct ball from a throw in. What a way to score a legendary goal at home. 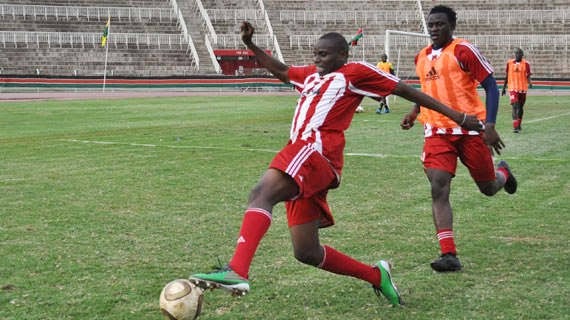 When it comes to the National team Harambee stars, Oboya is one kind of a player who could bw left out. He once scored 2 goal in the qualifiers for the African Cup. The midfielder last played for Kenya in 2012 when they faced Tanzania ina friendly match. Despite his early retirement, Oboya had the opportunity to play alongside Victor Wanyama, Mc Donald Mariga, Dennis Oliech and Arnold Origi.