Chelsea have already conducted medical checks on RB Leipzig attacker Christopher Nkunku ahead of a potential future transfer. The Blues are among the frontrunners for the France international forward,who won the Bundesliga Player of the Year award last season. 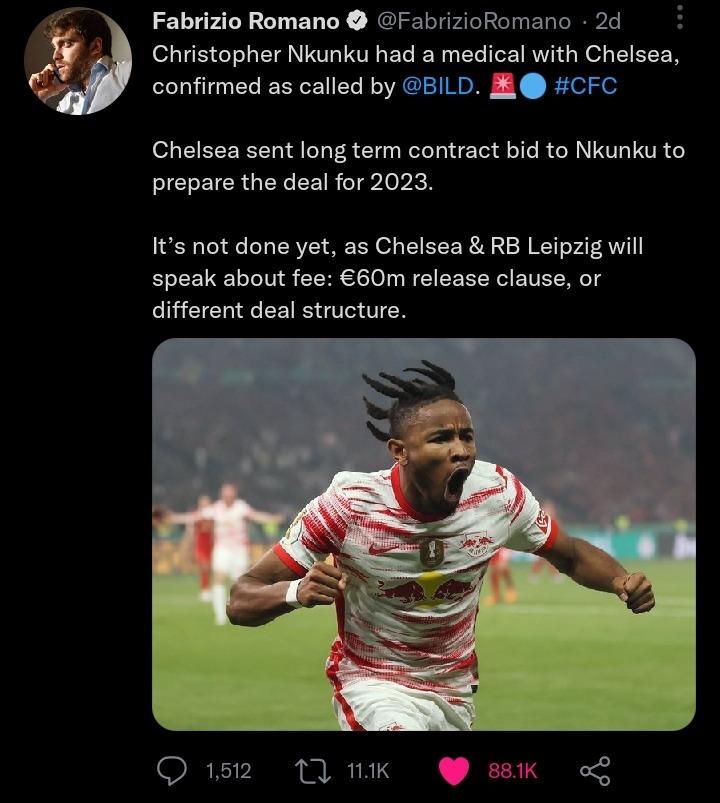 Chelsea are spending a higher figure to secure Nkunku in advance and avoid a potentially intense battle for his services. Chelsea have overcome competition, including from other leading English teams. (@David_Ornstein) 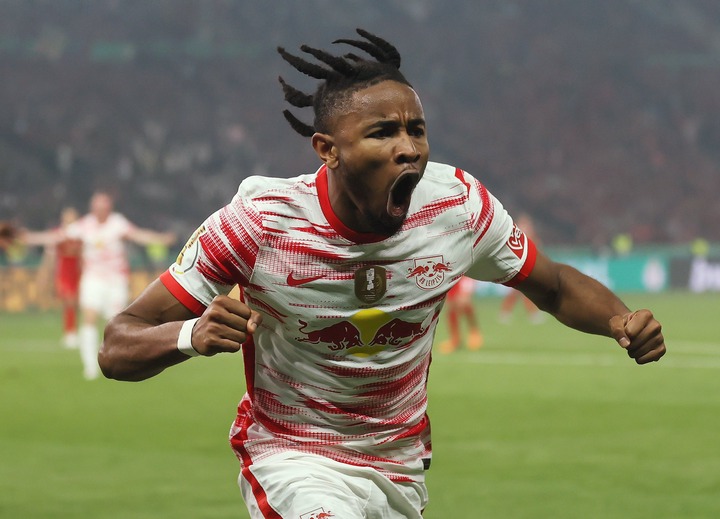 Christopher Nkunku deal. Chelsea will try to negotiate on the fee with Leipzig, it's the priority - triggering €60m release clause is alternative option. Nkunku has already received Chelsea contract bid, he'd be ready to accept as reported days ago - up to the clubs. 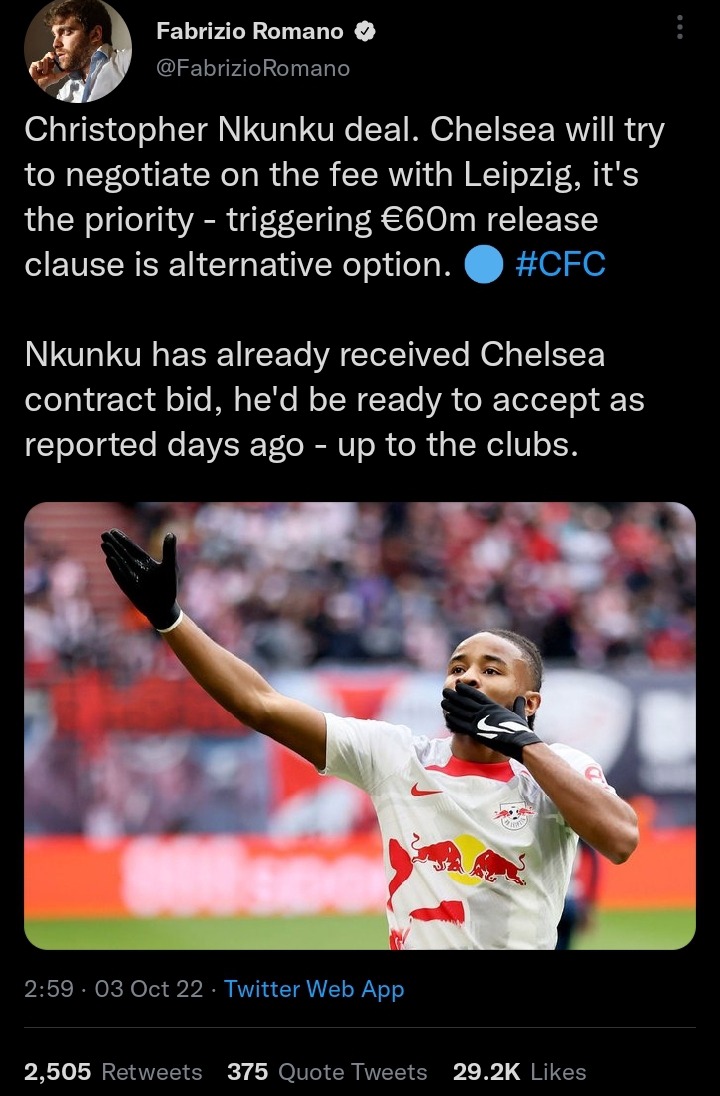 Chelsea have committed to paying a higher fee than Nkunku’s release clause of £52.7m and he has signed a pre contract agreement with Chelsea. (@David_Ornstein) 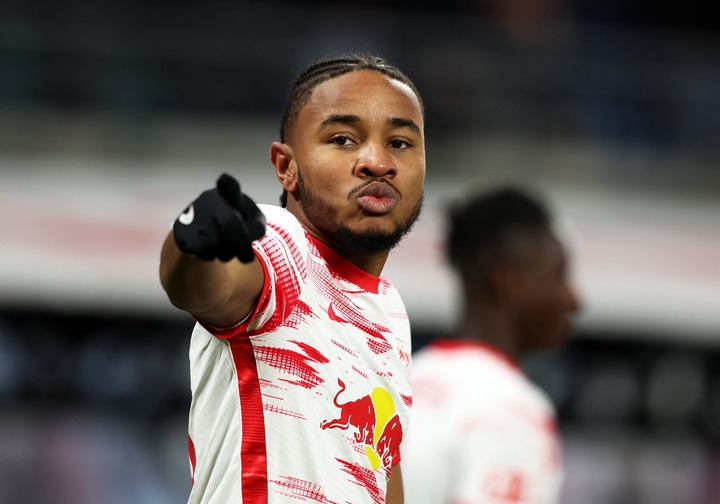 Leipzig star Christopher Nkunku has reportedly signed a pre-contractual agreement with Chelsea after having a secret medical with the Blues last month. 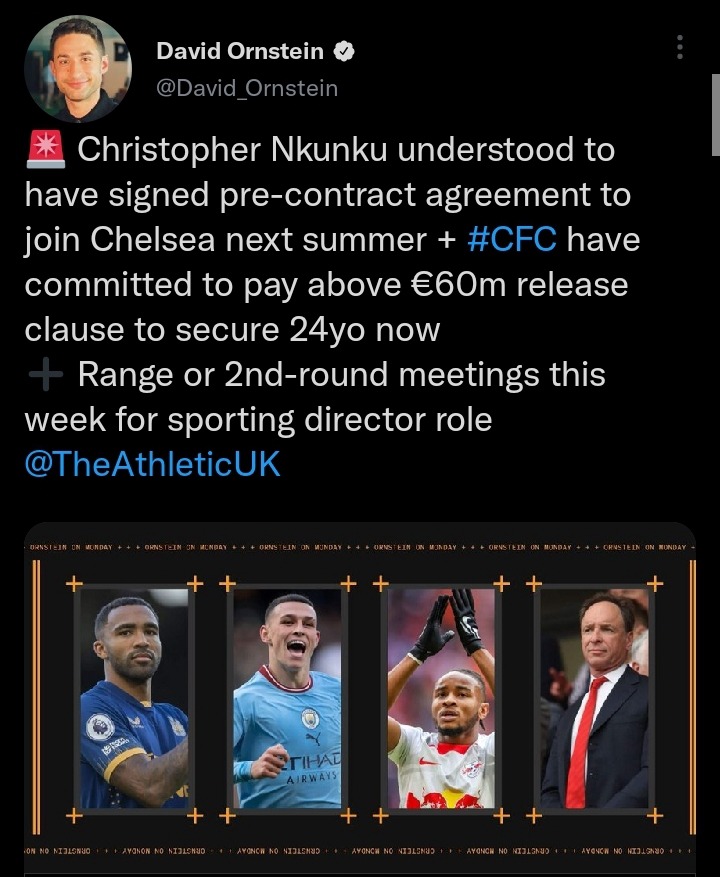 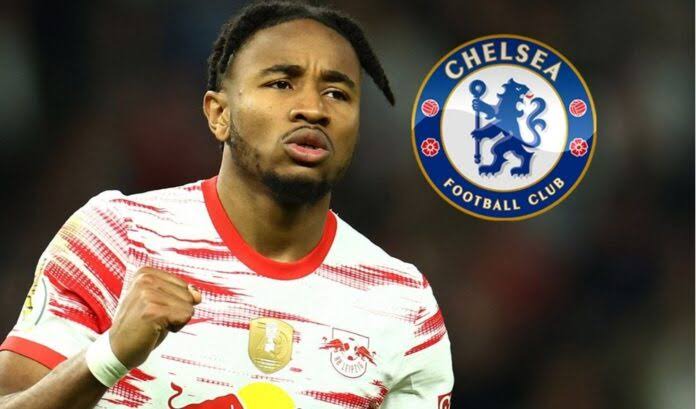