DONE DEAL: Stoke have signed centre-back Phil Jagielka on a deal until the end of the season following the expiry of his contract at Derby. 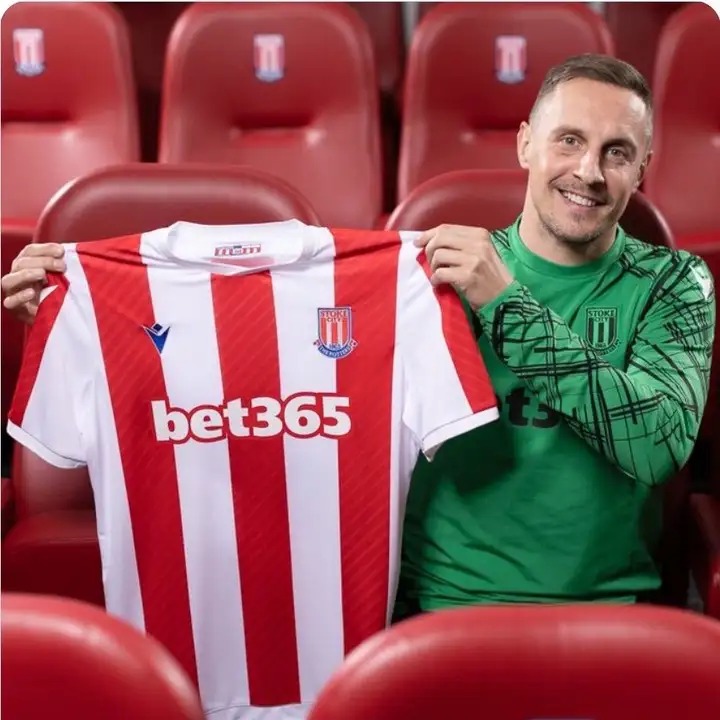 DONE DEAL: Crotone have signed full-back David Schnegg on loan from Venezia until the end of the season. 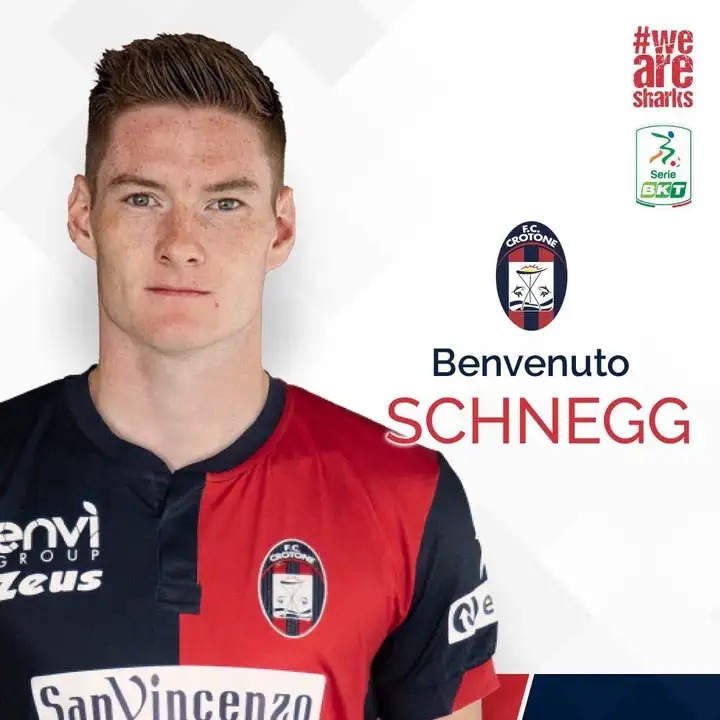 Arsenal have completed another transfer Deal of the January transfer Window.The club has signed England International Left back Lino Sousa From Westbrom.The youngstar Player is expected to undergo his Medicals today and then will be officially announced by the club. 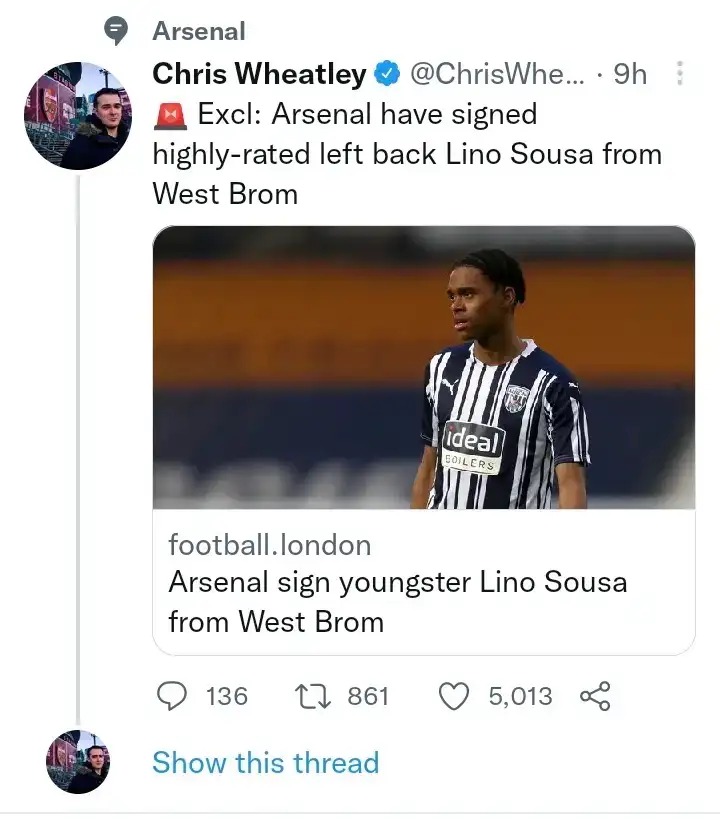 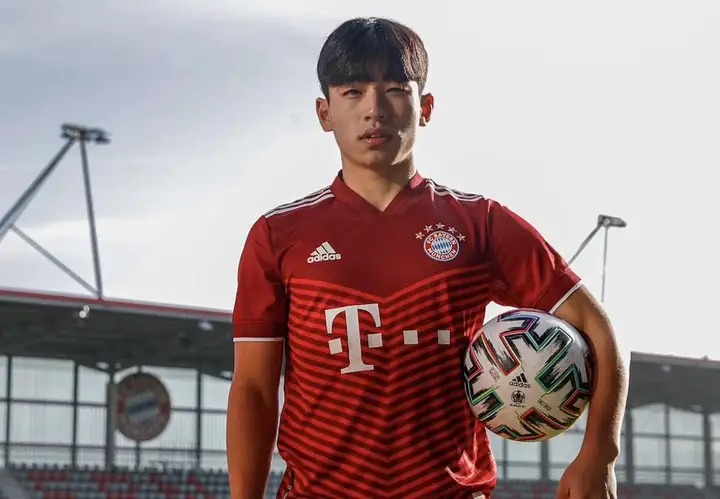 LATEST ON DANILO, POGBA and VINICIOUS 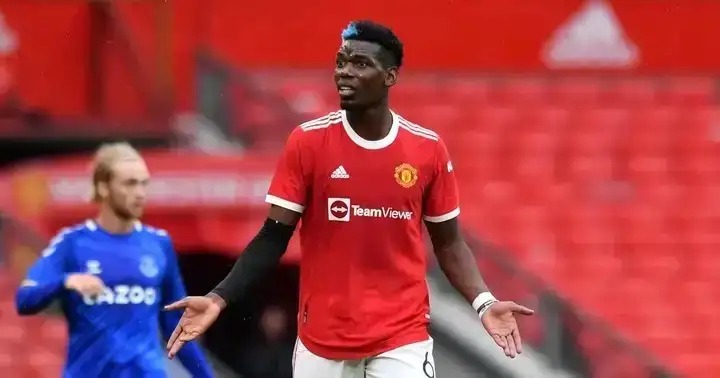 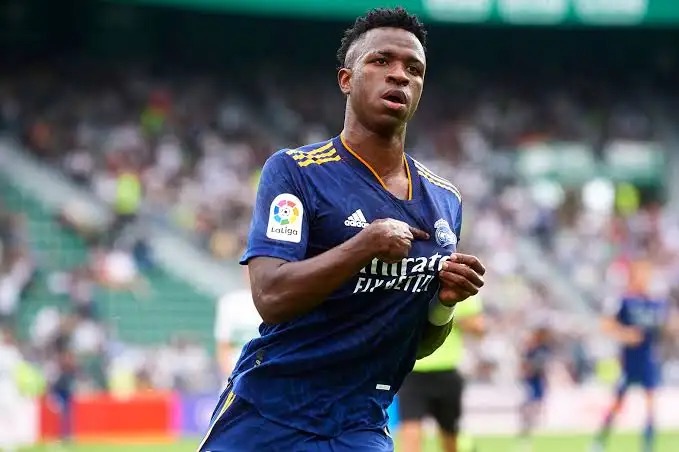 Arsenal fans have something to smile for after Palmeiras and Brazilian mildfielder Danilo confirmed he is ready to join the club.Talks are still on going between the two clubs and a deal is expected to be completed soon.(Source: SkySports) 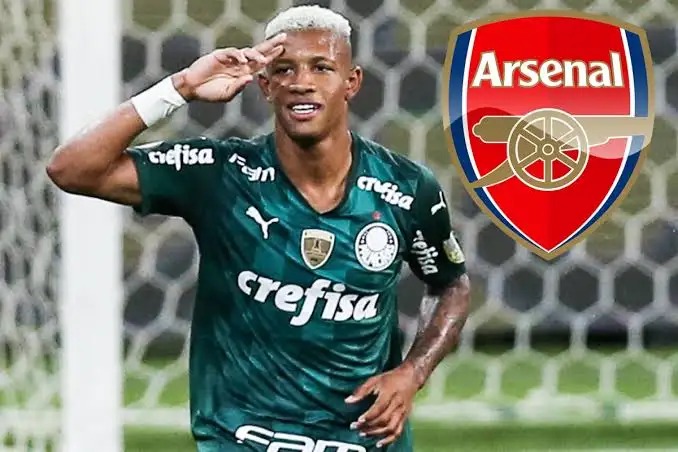 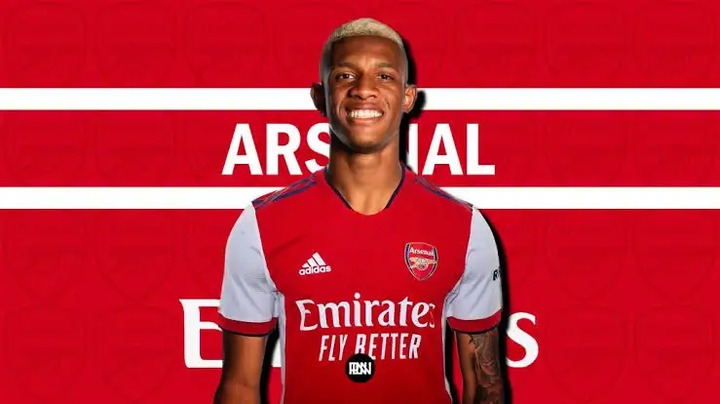 Here Are Major Signs She Is Your Soul Mate