By RedDeer (self meida writer) | 26 days

Manchester United were to face Wolverhampton Wanderes today in their third match of the season.Last week Manchester United dropped two points after they were held a 1:1 draw by Southampton fc. 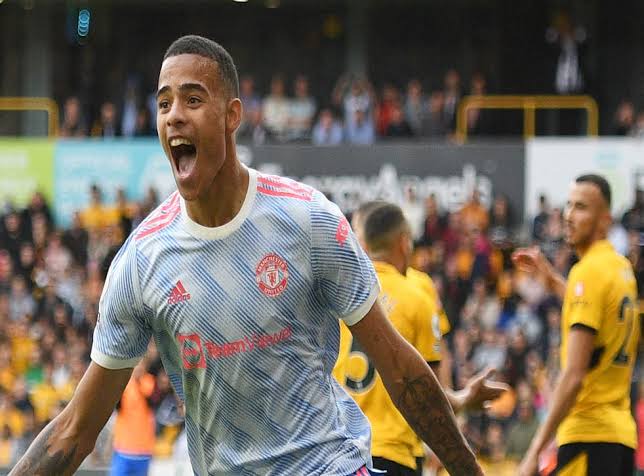 Manchester only goal that night was scored by Mason Greenwood.United started the match against Wolverhampton wanderers slowly and the Molineux boys dominated the play in the first 30 mins of the match.Wolves wasted alot of chances including Aaron Wan Bissaka clearance out of the line. 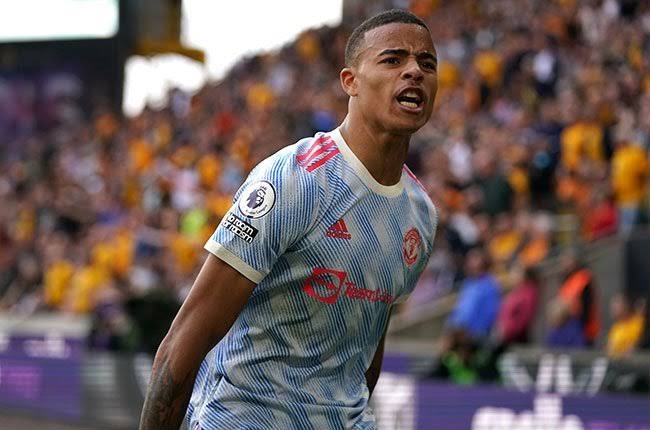 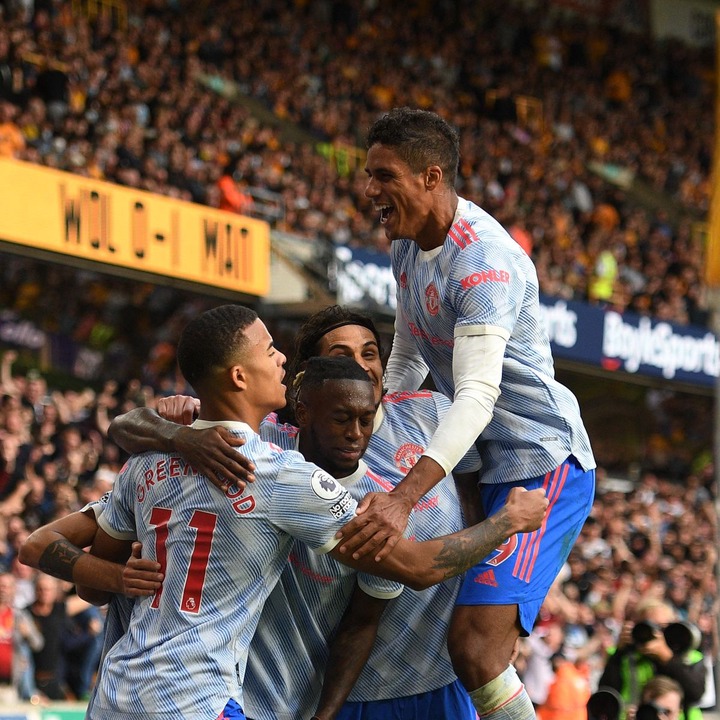 Alot of Manchester United fans went all over social media praising the 19 year old and they said they got their new Cristiano Ronaldo in the squad.Greenwood has been the best player for Manchester United in the last couple of weeks.Fans were happy for him as they have alot of confidence wiyh him and he is seen as the next Ronaldo at Old Trafford.

Things to consider before starting a business