By Odhiamboalphoncearnold (self media writer) | 1 year ago

The International Federation of football For History and Statistics (IFFHS) released rankings of the clubs of the decade between 2011-2020. The rankings was done based on victories and draws from each competition.

1. Chelsea - The Blues have grown to being one of the best clubs in the World for the past 10 years. Between 2011-2020 the won two English Premier League tittles, two Europa Leagues, two FA cups and one UEFA Champions League. 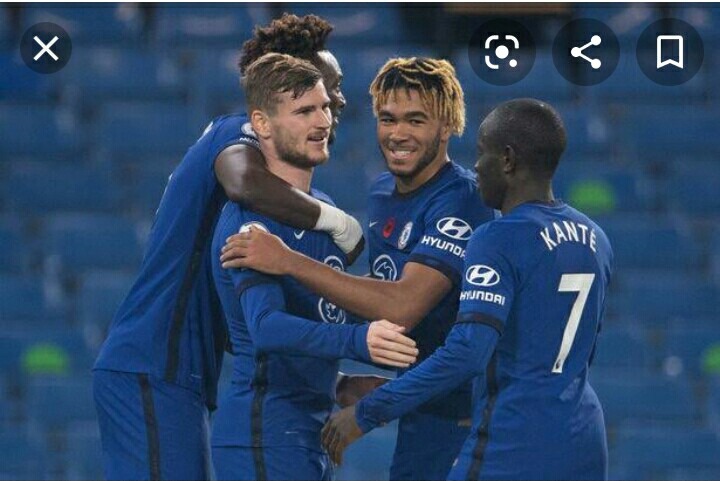 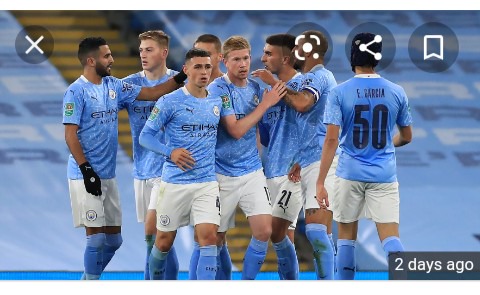 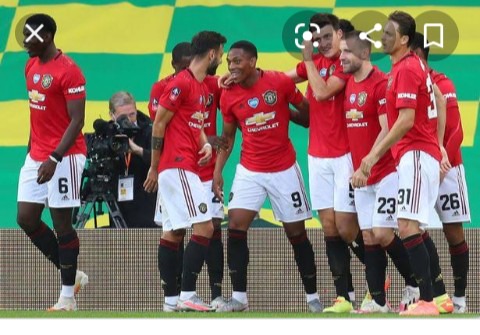 4.Arsenal - The Gunners were named the fourth best club of the Decade in the English Premier League. Between 2011-2020 Arsenal won four FA cups and four Community Shield. 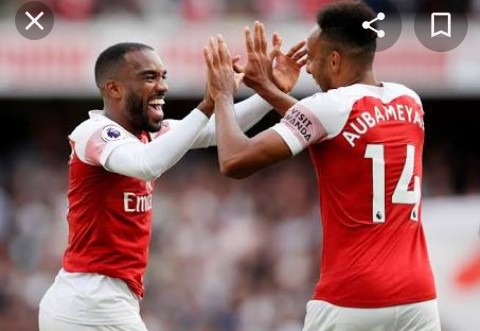 6. Liverpool - The Reds Managed to win the UEFA Champions League in 2019 and English Premier League in 2020. 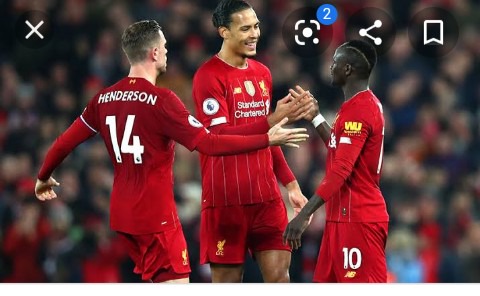 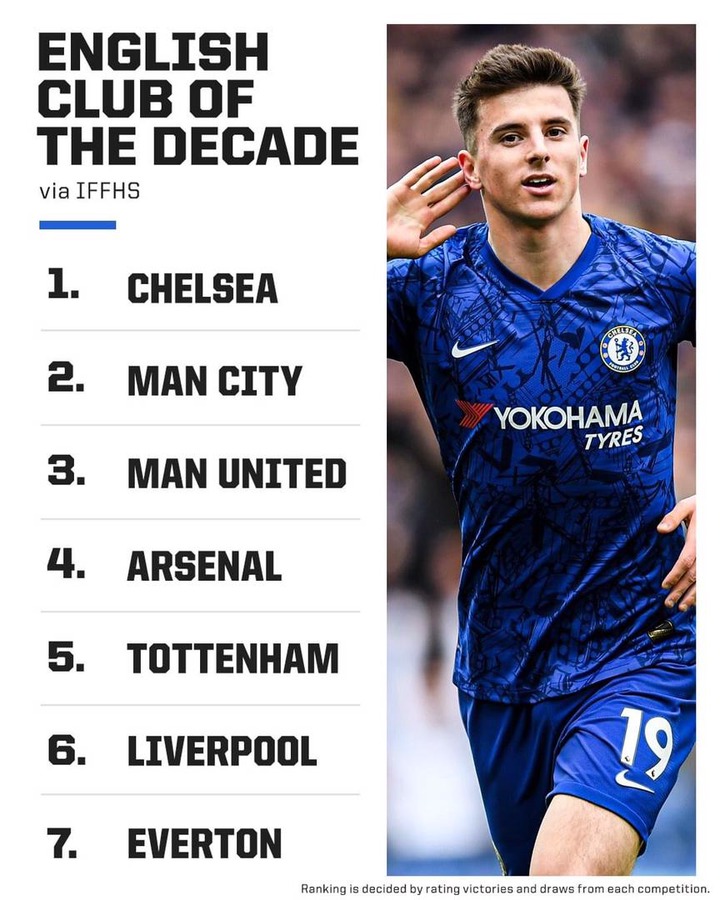