In the last decade, Chelsea released players from their squad who are now among the best players in the world. It is quite impossible to believe that Romelu Lukaku, Mohamed Salah and Kevin De Bruyne were once Chelsea players. It is arguable that Chelsea did not give them enough time to develop and be the best players who they are now.

Well, another forgotten star by Chelsea fans is Juan Cuadrado. The Colombian international who is currently ranked among the best full backs was also a Chelsea player. He joined Chelsea in 2015 and was officially released from the club in 2017 after making just 13 appearances for the Blues. However, he was loaned to Juventus by Chelsea before finally being released to the Italian giants. Cuadrado was part of Chelsea squad that won the English Premier League title and the English Football League Cup during the 2014/15 season. 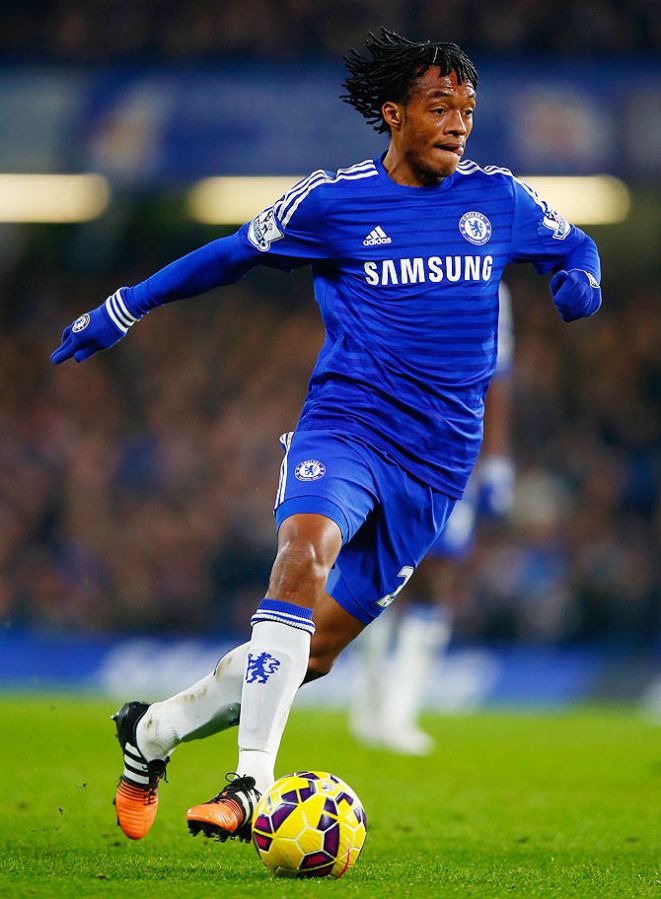 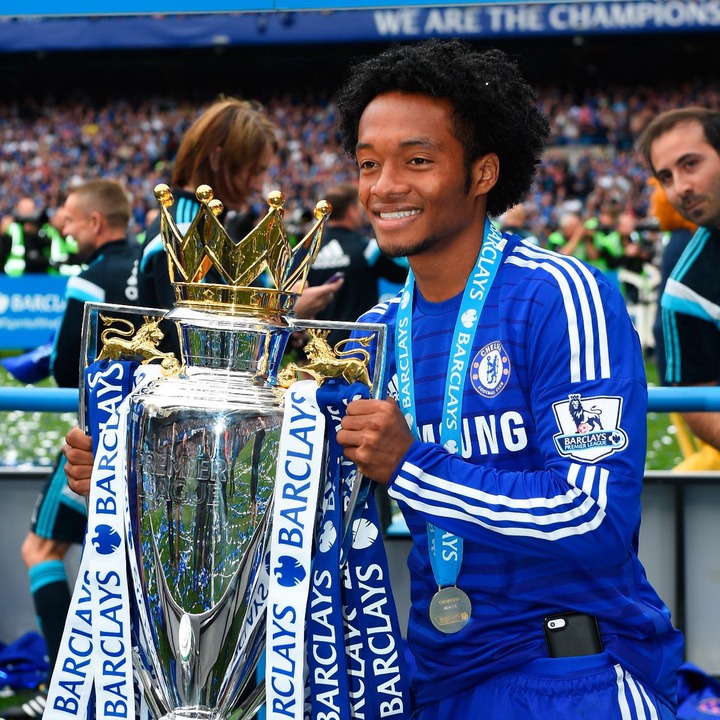 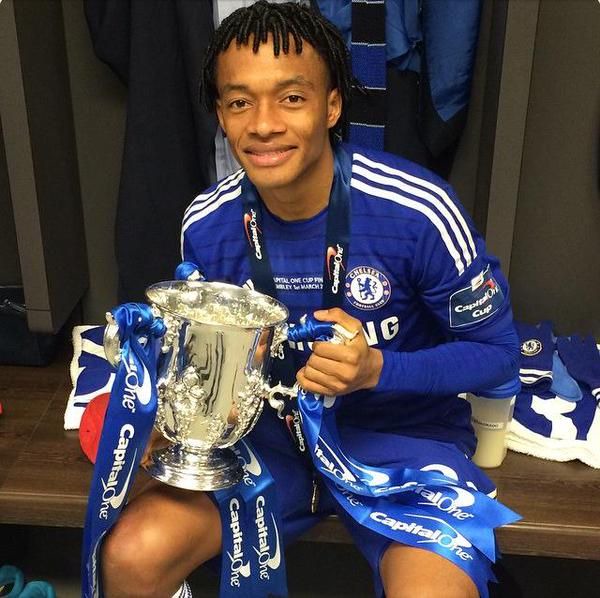 Juan Cuadrado is known for his high pace and dribbling ability. He is also among the few players who are capable of playing several positions on the pitch. Cuadrado can play as a winger, wide midfielder and a right full back. Earlier in his career, he played as a defensive midfielder and a central midfielder. At some point, he also played as an attacking midfielder and a striker. However, he has often been used as a full back by Juventus managers due to his high pace which enables him to join the attack and return quickly whenever there is a counter attack. 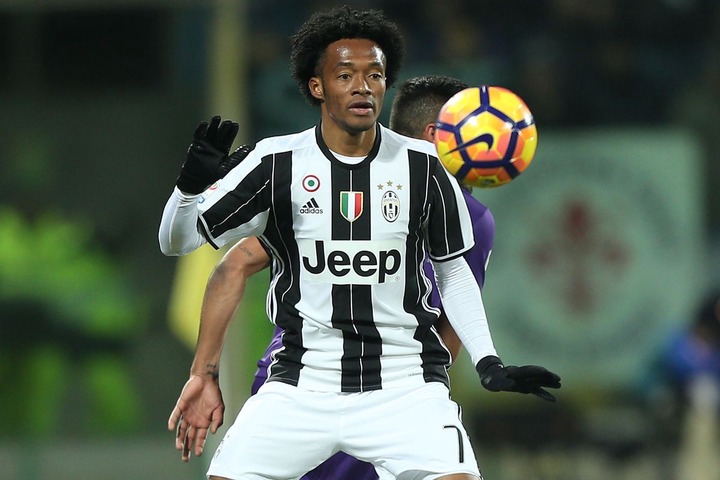 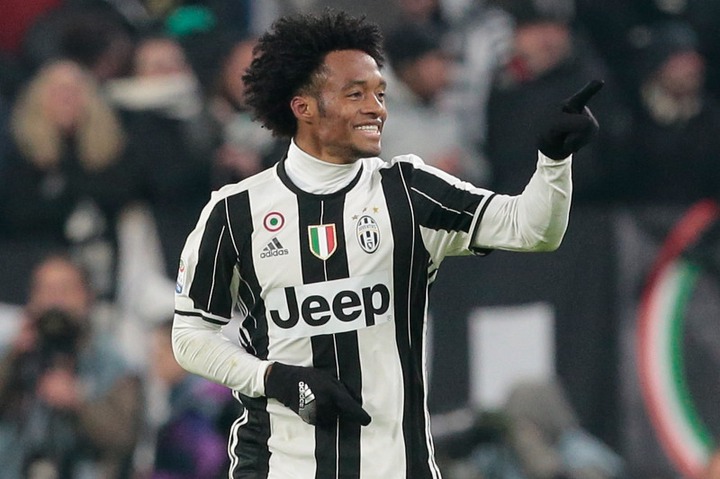 The 33 years old has won several individual awards in his career. He has also helped Juventus win several trophies including four Coppa Italia titles and two Supercopa Italiano. He has also won the Serie A title with Juventus five consecutive times since he began playing for them from Chelsea. 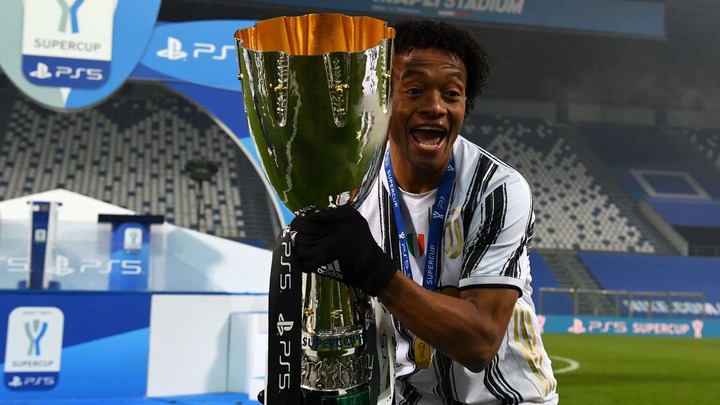 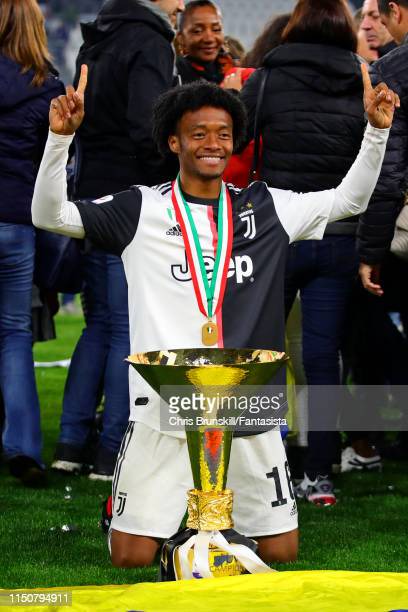 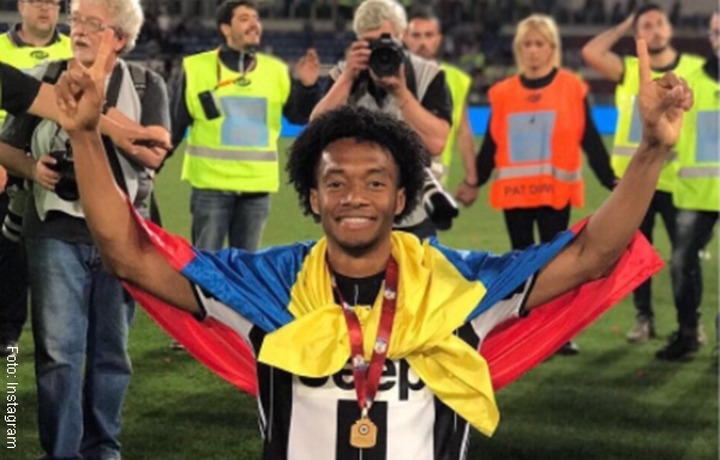 Juan Cuadrado is now ranked among the best full backs in modern football. Well, it is obvious that he is one of the stars who Chelsea could have given more time to improve and adapt in the English Premier League rather than releasing him.