By AwinoachiengLinet (self meida writer) | 19 days

Chelsea boss, Roman Abrahimovich has congratulated Tuchel for his unbeaten infinity. He pointed out his good performance since he joined the club. Tuchel is working in a condition that pleases his boss making him give a congratulatory remarks. He said that his club deserved the kind of manager like Tuchel to be the best club across Europe. Tuchel joined the club earlier January to replace Frank Lampard who failed to show out good performance. Since his move to Stamford bridge alot of improvement is seen everyday. 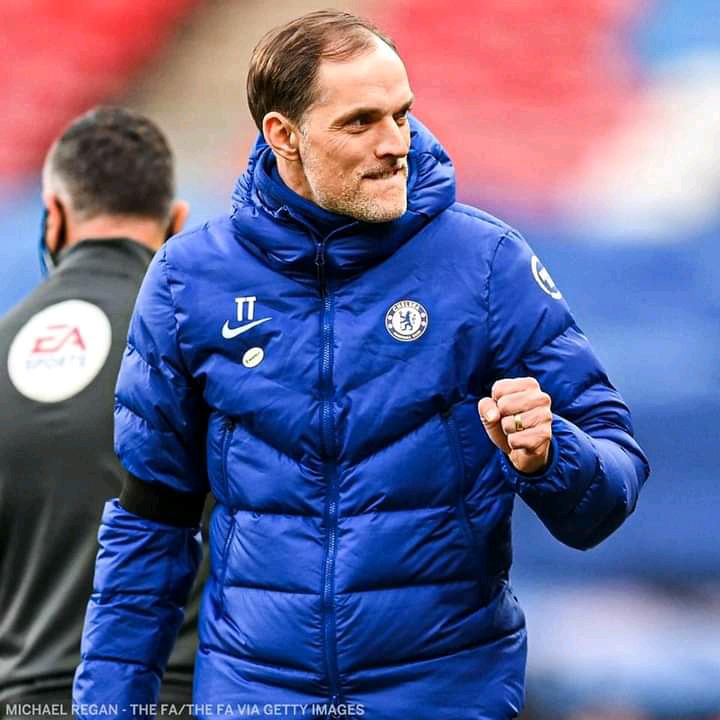 Tuchel managed to take Chelsea to FA final by winning against Southampton in quarter final and Manchester city in semi final which proved his ability and tactics that his boss Abrahimovich recommended in his club. He is aiming to carry FA cup this season when he face Leicester city in final stage. Tuchel is the manager that Abrahimovich could have been looking for so long to make changes in Stamford bridge. Abrahimovich reportedly assured Tuchel that he had the best players in English Premier League but nothing was coming out of them which make him to take him to Stamford bridge so that changes maybe seen. 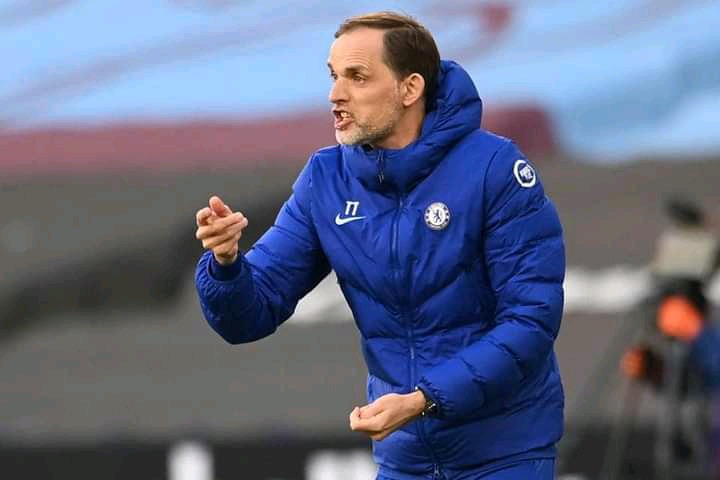 He made the right choice indeed to sign Tuchel as his manager. This first came into Abrahimovich mind after Tuchel secured the award for best manager of the month March. He continued to perform well this month too when he defeated Guardiola in FA semi final and yesterday away draw with the La Liga giants Real Madrid in UEFA Champions League semi final. This is for the first time since 2015 when Chelsea last played in UEFA Champions League semi final. Abrahimovich commented on this achievement as a great value in Tuchel experience that deserved to be exploited in Stamford bridge.