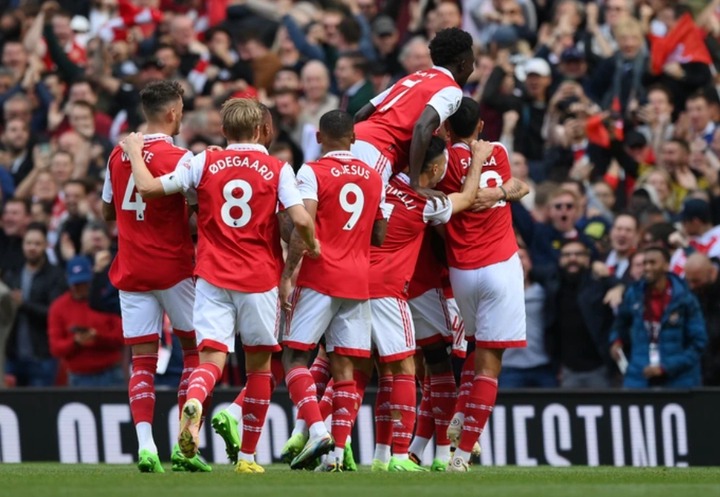 Third on the list is Tottenham Hotspur with 17 points but having played 8 games same as Arsenal. Brighton United, Chelsea, Manchester United, and Newcastle United alongside Fulham, Liverpool, and Brentford follow the trends. 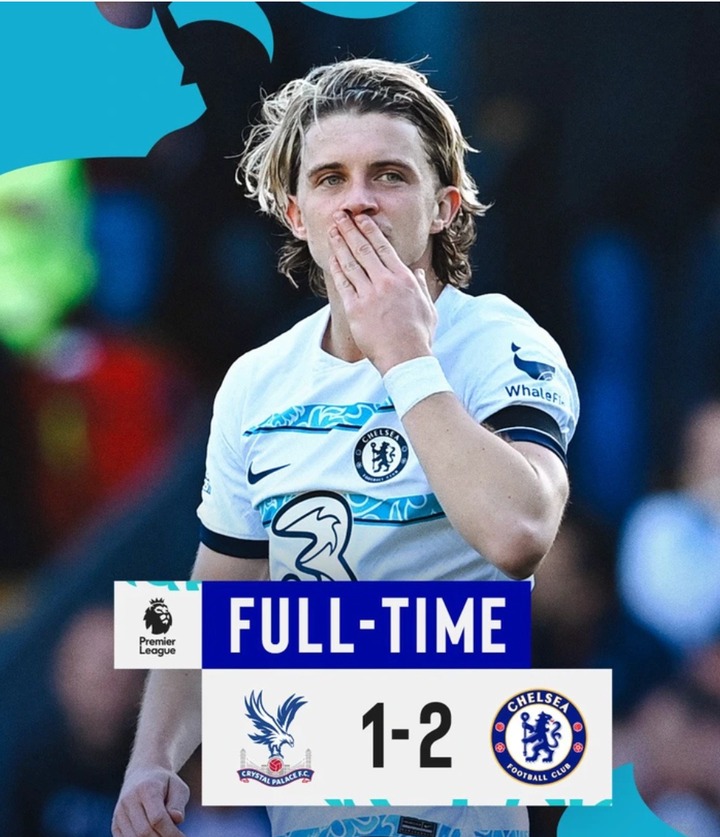 "The West London-based club Chelsea bounced back to winning ways after they got a dramatic 2 - 1 win over Crystal Palace in a crunch encounter between both clubs. The Blues were far from their usual best but they managed to emerge victorious in today’s EPL match," Skynews Reported.

TSC advertises vacancies and posts for both teachers in Junior Secondary & Primary schools.

Joy As The Missing British National Found By The DCI At A Local Pub In Uthiru.

Breakthrough As Missing British Is Found Alive In Kiambu, DCIs Reveal What He was Found Doing

Raila Odinga He Is Expected To Visit Following Countries