By Dcoder (self media writer) | 2 years ago

Roman Reigns just returned from a medical leave where he was battling Leukemia. He arrived at Summerslam just after a one on one match falls count anywhere match between The "Fiend" Bray Wyatt and the "monster among men"Braun strowman. Just after Bray Wyatt hit braun strauman with two "sister abigails" on the naked floor and retained the WWE Universal Champion Title, Roman Reigns appeared out of nowhere with an aim to "wreck everyone and leave" making a statement. 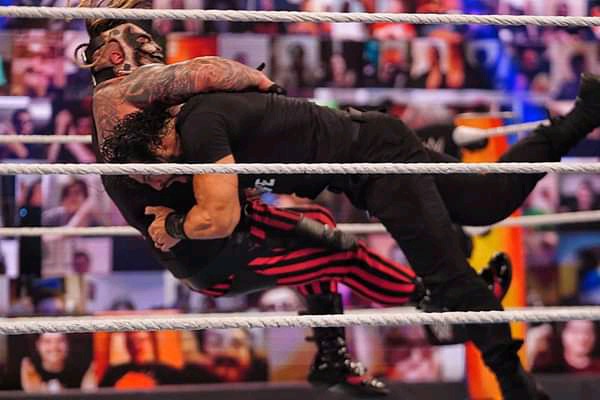 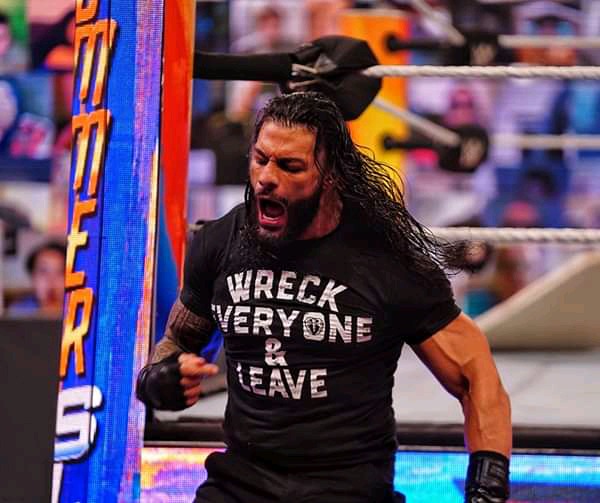 Roman reigns later showed up at Payback and interrupted the match between braun strauman and bray Wyatt. Roman Reigns came with a new advocate who is Brock lesnars EX advocate Paul Hustle Heyman where He again wrecked everyone eliminated the fiend bray wyatt, conquered braun strauman and this time he did not just leave, left with the universal champion becoming a two-time WWE universal Champion 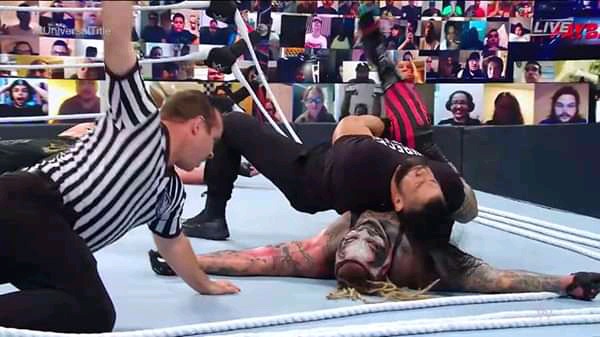 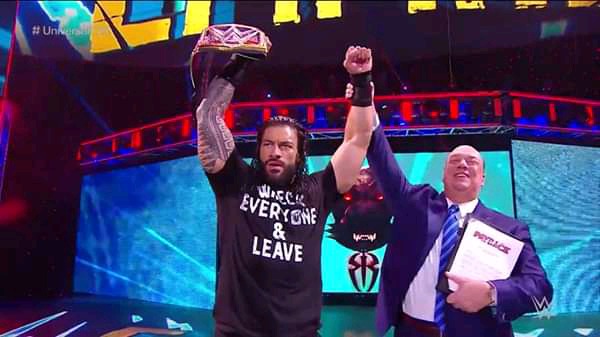 On Friday Night smackdown Roman reigns and his advocate Paul Heyman matched in the ring to raise a challenge for the Universal champion where Jey Uso, who is also a cousin to Roman Reigns earned an opportunity to wrestle for the Universal champion at the next Pay-per-view "CLASH OF CLANS" that is set to happen on September 27 2020. Due to Covid-19, fans will live in the wwe arena through virtual screens. 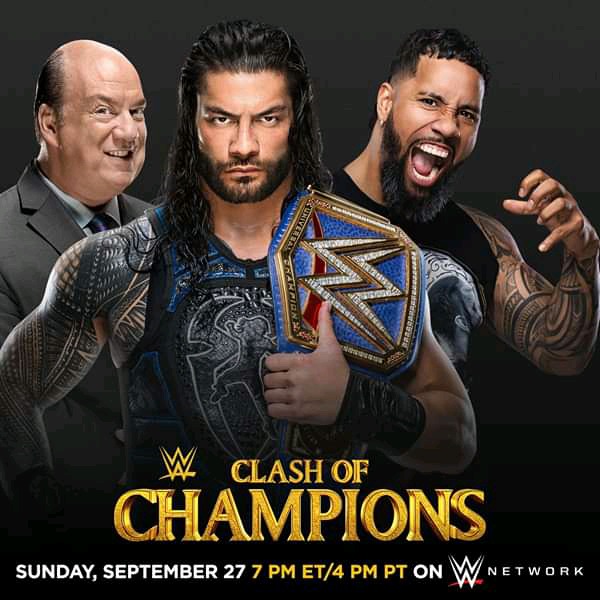 Content created and supplied by: Dcoder (via Opera News )

What President Ruto Has Promised To Do With Gladys Wanga From Homa Bay County.