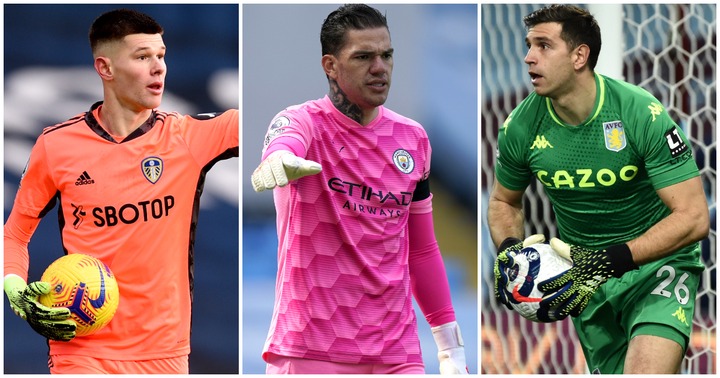 Keeping clean sheets and conceding fewer goals in the English Premier League is difficult no matter good the goalkeeper has been. Due to the quality of great forwards in the league and also the big clubs, a goalkeeper can rarely go for many matches without conceding a goal.

However, Chelsea and Senegalese goalkeeper Edouard Mendy has been terrific since he was signed by Chelsea last summer. Since Thomas Tuchel took charge at Chelsea the 29-year-old shot-stopper has played 25 games for Chelsea kept 16 clean sheets and conceded only 14 goals.

This is an incredible record for a goalkeeper especially one who is playing in the Premier League. He has played a big part in Chelsea's success last season in their Champions League winning run. 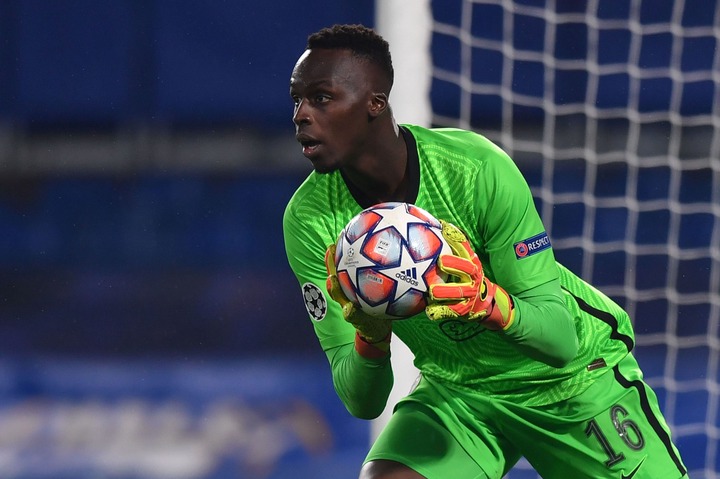 He was signed to give competition to Spaniard Kepa Arrizabalaga who has also improved after the arrival of Mendy. The Senegalese star has become difficult to score against in most of the matches and has saved Chelsea a couple of times some of them being in the Champions League final who stopped the highly attacking Manchester City.

Thomas Tuchel might have a squad side that has become difficult to beat especially since the defence has been stronger conceding fewer goals. However, he has also helped Mendy have good numbers like his rivals David de Gea, Ederson, Allison Becker And Hugo Lloris.