"The Priority is to give The club back It's DNA ", Vieira Throws Support Behind Daniel Ek's Takeover

Spotify founder Daniel Ek made an eye watering 1.8 billion pounds offer to buy the Gunners.Tge Kroenke family dismissed that and claimed that they were set to relinquish control.Spotify founder Ek had been backed by Arsenal trio legends vieira , Henry and Bergkamp in his attempt to replace the Kroenkes with the letter calling on the club's American owners to enter into a dialogue with the potential suitors.

Vieira discussed the matter on Friday and he claimed that Arsenal had lost their way in the post-Arsene Wenger era and he argued that a change at the top could help bring his former team's identity back. 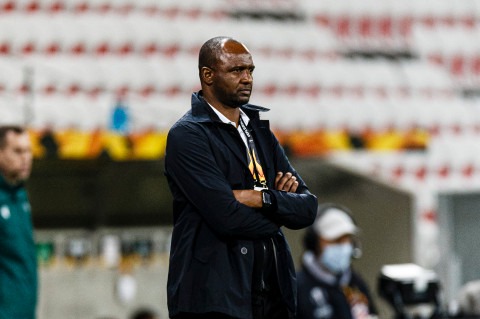 "After the time that I spent with Daniel ,I personally believe it's time for a change of ownership and I believe he is the right person to bring happiness back to this football club," Vieira told the Daily Mail.

Vieira believes that Ek will take the club to a different level and moreso bring the football back that was for Arsenal during Wenger's era. Vieira said that it was frustrating seeing Arsenal not able to compete for premier league title and even failing to qualify for champions league.

When asked about how Ek will revive Arsenal back ,Vieira said that Daniel Ek is passionate about the club and he is prepared to everything to bring change at Arsenal. Vieira said that with Ek there will be that good connection between the fans, players and the owners and this will bring that unity in Arsenal at large. 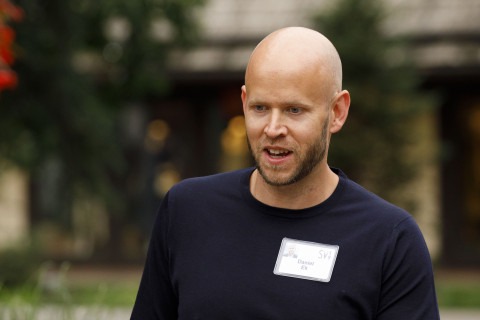 Vieira hoped that the Arsenal fans protest against Kroenkes' peacefully on sunday when Arsenal will be playing their final match against Brighton. 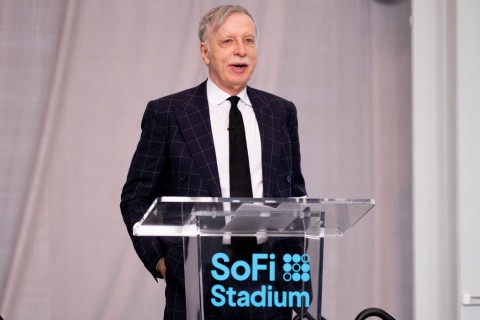 Will Daniel Ek take the ownership at Arsenal?share your views with us for more news.

'Drama in Donholm as a man is robbed 1.2million shillings after withdrawing from a bank.