With less than a month to the opening of the summer transfer window, many clubs have already made attempted deals to polish their squads. Some of the deals have been completed such as Haaland's, Rudiger's while others are still underway. Here is an update on the latest transfer news.

Federico Cherubini, Juventus chief has reportedly arrived in London to seal a double deal for Juventus. Manchester United's Paul pogba and Chelsea's Jorginho have recently been linked with a move to the Italian giants. However, besides Pogba, Gazetta dello Sport reports that Jorginho is also among the major targets for the Serie A side following the departure of Paulo Dybala(Source, The Sun). According to Skysports, Pogba's Rafaela Pimenta had, earlier this week, met with Juventus to discuss a possible move. 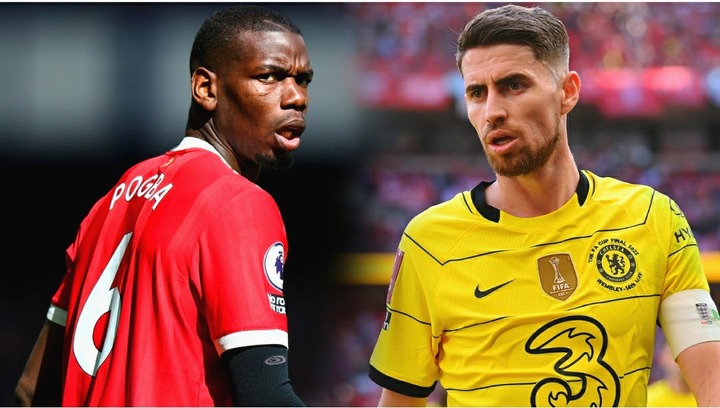 Chelsea fans have something to smile at after club moves to sign Jules Kounde from Sevilla. Chelsea is only awaiting a few steps from the takeover by Boehly after which they could sign him immediately. Chelsea have been tied down by sanctions which saw them loose Antonio Rudiger to Real Madrid. Kounde has been Chelsea's major target since the January transfer window and would join the squad as Rudiger's replacement.(Source, The SunSport). 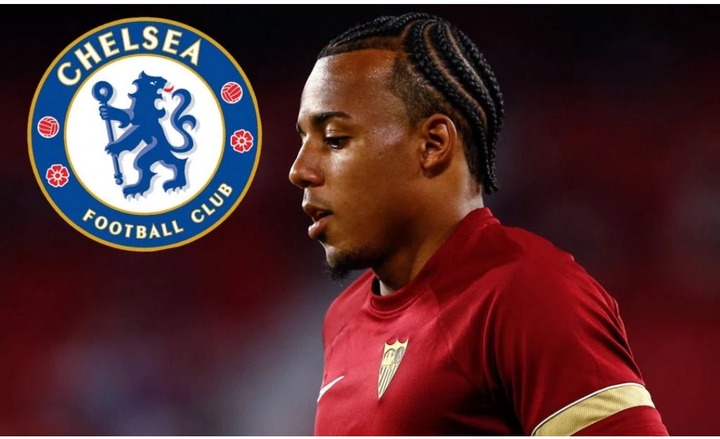