Remember Chelsea Legend Didier Drogba? This Is What He Is Doing Now

By Churchilndambuki (self meida writer) | 28 days 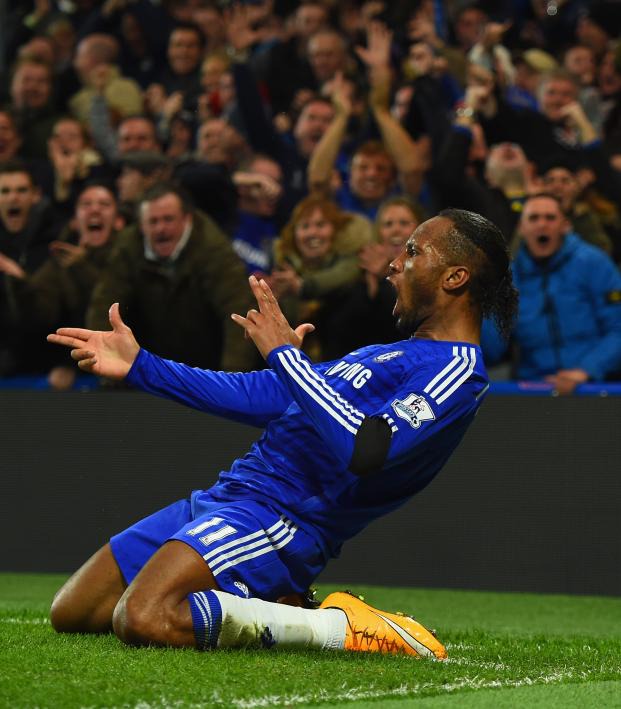 Where is Didier Drogba now?

Legendary Chelsea striker Didier Drogba called time on his career in 2018 at the age of 40 after spending a season in the United States with Phoenix Rising.

Starting his professional playing career in 1998 with French side Le Mans he went onto make 697 first team appearances scoring 297 for nine clubs including spells in Turkey with Galatasaray and China with Shanghai Shenhua. Arguably his most successful period was during his two spells at Stamford Bridge where he won four Premier League titles, four FA Cups, three League Cups and the UEFA Champions League.

Amongst his club successes he won a string of individual awards including two African Footballer of the Year titles and he was also placed in the top ten for the Ballon d’Or trophy on three occasions.

Upon retiring from playing Drogba has continued his charity work with the foundation which he set up in 2007 which provides financial and material support in both health and education to people in Africa.

In 2020 he launched a bid to become president of the Ivory Coast FA but didn’t receive any votes from ex-players in the first round of voting despite being one of the favourites.

When Drogba signed for Phoenix Rising he also became a part-owner of the club making him the first player-owner in football history. He remains part of the ownership of the club in retirement.

Content created and supplied by: Churchilndambuki (via Opera News )

Things Are Getting Out of Hand: "We Will Impeach The President" ODM Leader Says

BBI On Death Bed? Mudavadi Sends This Message To Members Of Parliament

Ruto Plans To Take Over Nyanza Using These 'ODM Rebels'

Not Raila or Uhuru;The Only Politician Who Can Silence Ruto in the Coming 2022 Elections [Opinion]