By NewsFlash (self media writer) | 2 months ago 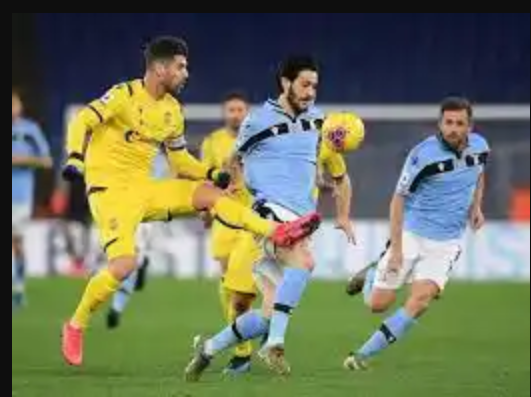 Real Sociedad were involved in an eight goal thriller at the weekend as they won 5-3 at Girona and each of their last four fixtures has produced over 2.5 goals. Sheriff’s games haven’t been quite as entertaining but they have scored 10 themselves over their last six games so we feel this could well go over 2.5 goals.

Over 2.5 goals has been a winning bet in six of Molde’s last eight games and in three of Shamrock’s last six, so we feel these two sides can combine for at least three in total on Thursday.

Tip: Union Berlin and Both Teams To Score

Malmö have failed to win any of their last ten European matches. Union have lost just twice in their previous eight away games. Union have conceded in three of their last four trips, and as such we’re expecting them to come away with a win but not a clean sheet.

Over 2.5 goals has been a winning bet in each of HJK’s last five games and in eight of Ludogorets’ last 10, so we’re expecting a high scoring affair in Finland.

Content created and supplied by: NewsFlash (via Opera News )