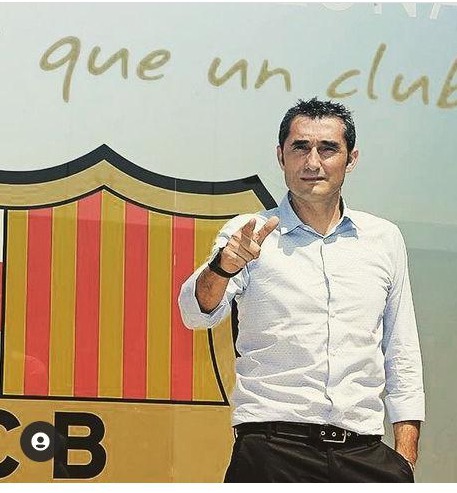 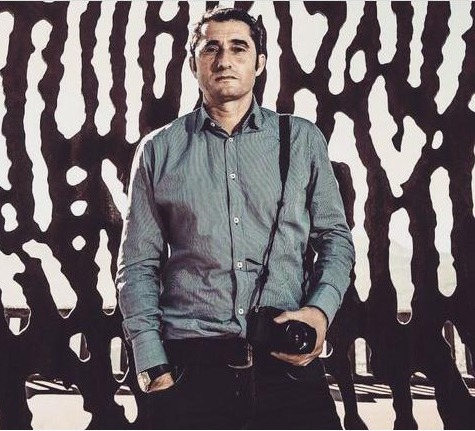 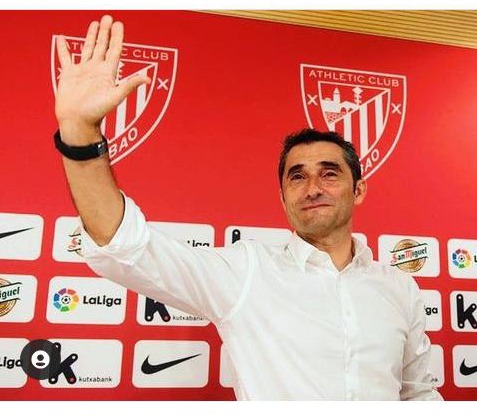 Manchester United had made a contract with former Barcelona boss Ernesto Volverde about the role of an interim manager. The 51-year-old has emerged as a front runner to take charge at old Trafford on an interim basis until the end of the season.

According to the reports, Manchester United is currently following on hiring an interim manager to see out the season before hunting for a permanent boss. Reports suggest that old Trafford bosses prefer PSG manager Mauricio Pochettino but hijacking the Argentine might not be a straightforward mid-season. Pochettino on Tuesday ,November 23 subtly played down talks about a move to Manchester United during a press conference, saying he was purely focused on the PSG tasks at hand. "The rumors are there, but that kind of thing cannot distract me", he said.

Ex-Barcelona boss could be a decent fit for Manchester United he is a mixture of experience and a known title winner. His last managerial role was in Barcelona, where he won successive la Liga titles and the Copa del Rey before eventually being sucked in January 2021. Prior to Barcelona, he managed Olympiakos in Greece, where he won several titles. He also has a decent record with Espanyol, Valencia and Athletic Bilbao, who he managed for over 300 games combined.

The general feeling at united is that an interim coach will bring the same stability to the club while working with the remaining coaching team, including Michael Carrick. For the moment, Michael Carrick remains the coach on interim capacity and he made the best possible start to life in the dugout in the champions league. Manchester United ran out 2-0 winners over Villareal on Tuesday thanks to goals from Cristiano Ronaldo and Jadon Sancho deep in the second half.

In his first match as interim boss, Carrick made several changes with the most notable one being the addition of Donny Van de Beek to starting XL at the expense of Bruno Fernandes.

Content created and supplied by: Achieng254 (via Opera News )