By SureFootballTales (self media writer) | 11 days ago 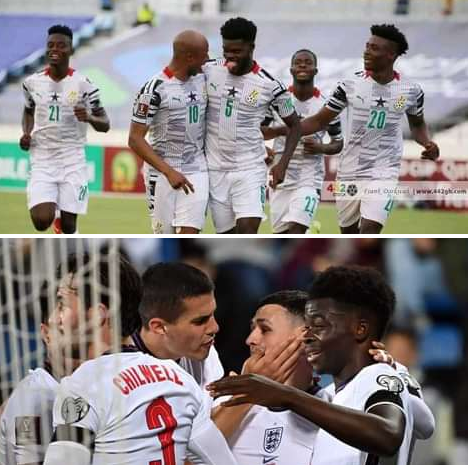 1: Saka & Partey React After Scoring In their International Duties

Arsenal stars Bukayo Saka and Thomas Partey scored for their nationals teams and helped them clinch 3 vital points in the ongoing World Cup Qualifiers. Bukayo Saka scored Englands 3rd goal with a brilliant finish to help the Three Lions seal a comfortable 5-0 victory while Thomas Partey scored Ghanas' second goal as they defeated Zimbabwe 3-1 to claim all the 3 points. Both players were delighted to score vital goals for their national teams and promised to deliver more both in club and international level. 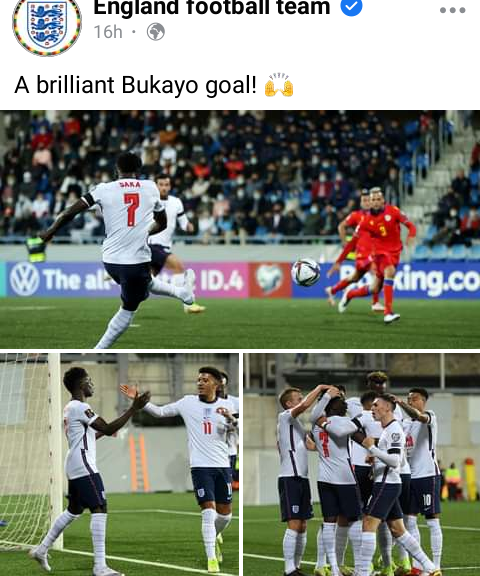 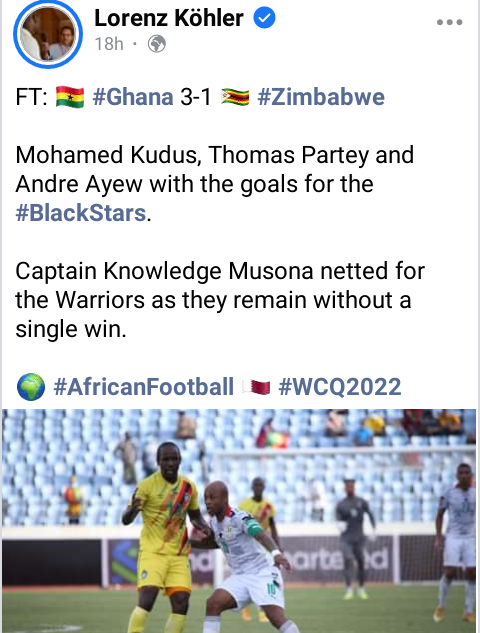 Arsenal Forward Alexandre Lacazette is heavily linked with a move to San Siro, where Inter Milan are confident in signing the forward according to Metro Reports. The Deal for Lacazette is likely to be completed next year with his contract at Arsenal expiring in less than 12 months. Inter Milan want to sign Lacazette to replace Alexis Sanchez who has been struggling at the club according to Football London Reports. Arsenal have lined up Isak, Bellotti and Calvert Lewin as perfect replacements for Lacazette if he leaves Emirates next year. 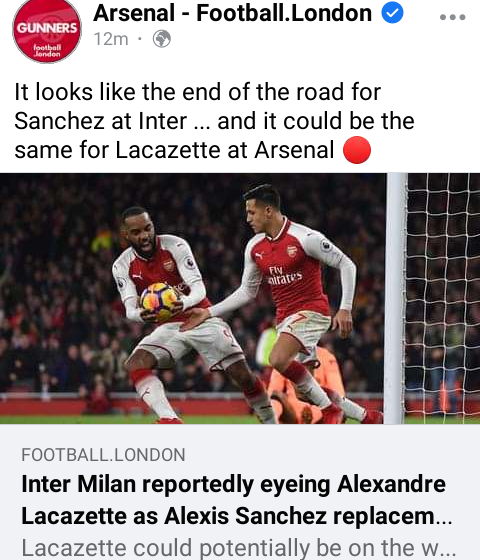 Arsenal could be without Thomas Partey and Takehiro Tomiyasu in the upcoming Premier League fixture fixture against Crystal Palace after the recent Covid-19 travel restrictions by EPL and UK government. The two players are in the race to play for Arsenal but the medical and technical team will undertake precautions test on the two players. The Gunners will be facing a new year squad problems as key players are ruled out due to the upcoming AFCON fixtures including Mohamed Elneny, Aubameyang and Thomas Partey will miss out. 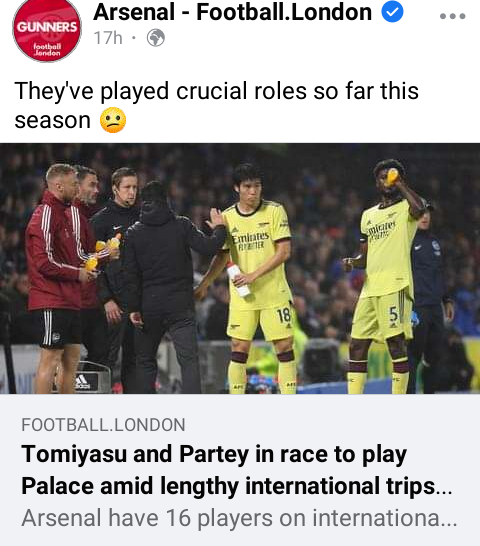 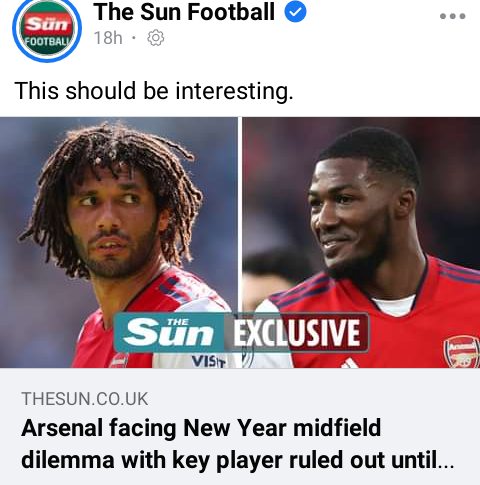