By CrazylassSports (self meida writer) | 29 days

The Premier League season is back. Football fans are back in stadiums to make games even more enjoyable. Two game weeks are already down. Exciting games have been witnessed. Manchester United scoring a five thriller against Leeds. Manchester City reacting to Tottenham defeat with a five goal slap to Norwich. Chelsea have been consistently getting wins and are keeping opponents strikers at bay. Westham seem to be on good form again. Everton are shaky but should not been written off. 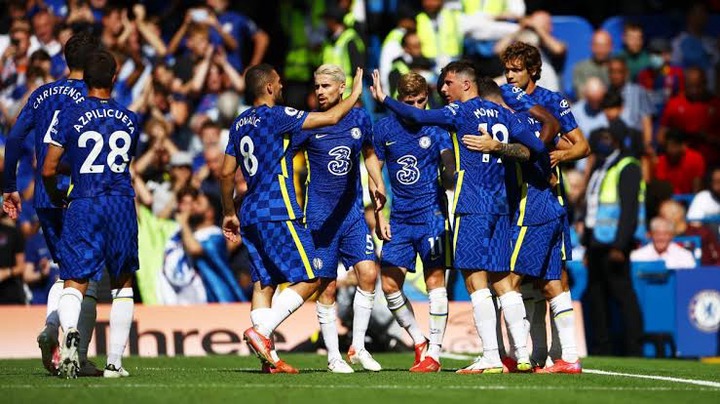 Three clubs have not yet been scored a goal. The first one is Tottenham. They registered 1-0 against Man City. The same was reciprocated when they faced Wolves and picked a narrow win. The second team is Liverpool. Jurgen Klopp is happy to get Van Djik back in action. He is reclaiming his crown from Ruben Dias who got it during injury time. The Reds won 3-0 in the first game. The second game against Burnley was a tricky one as they collected a two goal lead. Finally Chelsea have not been scored too. A comfortable win against Crystal Palace was followed by an underdog clash against Arsenal. Their defense is kinky and tight. It will be hard for any opponent to crack it with ease.