Spanish La Liga side Real Madrid had the stage all set to bag the title at the expense of their city rivals Atletico Madrid when they faced Villareal on their home turf while the Diego Simeone led side clashed with Valladolid away at the Estadio Jose Zorrilla stadium. 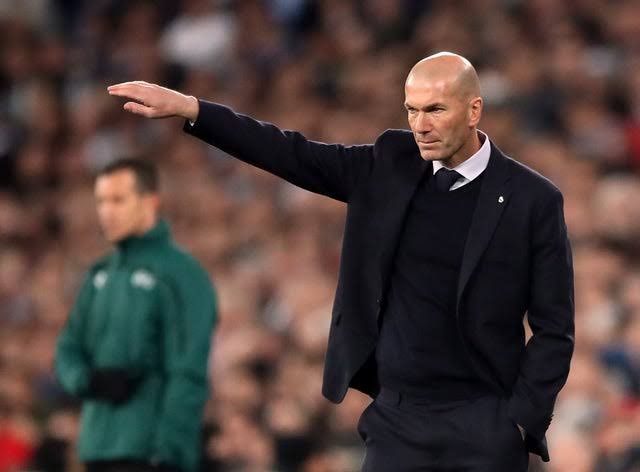 Speaking after his side beat Villareal,Zinedine Zidane said, “I’m not going to decide my future Immediately, I’ll speak with the club in the next days and we will see”.

Goal had earlier on reported that Zidane would leave after the final match as they claimed his players felt he was suffering from mental and physical fatigue after their champions league semi final exit to Chelsea.

The French tactician has been linked with a return to his former side Juventus where it seems current manager Andrea Pirlo could be shown the exit door after a dismal run in the Serie A league this season.