By TwilightNews (self media writer) | 21 days ago 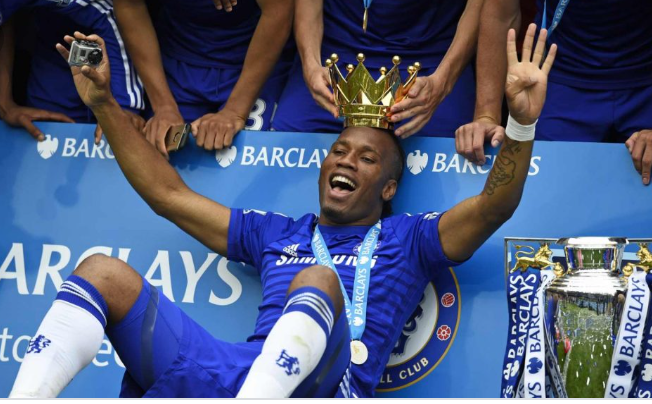 Several African players have played in top flight European tournaments with some of them carrying the flags of their nations of origin high. Africa is well represented by world class players like Riyadh Mahrez, Sadio Mane, Mohamed Salah and Nabi Keita currently but legendary African players like Didier Drogba, Samuel Eto'o and Asamoah Gyan did exist. In European football history, only one African has ever won a major football award like the Ballon d'or. Many African players have showed exceptional performance in European football but none of them is still yet recognized as George Weah. 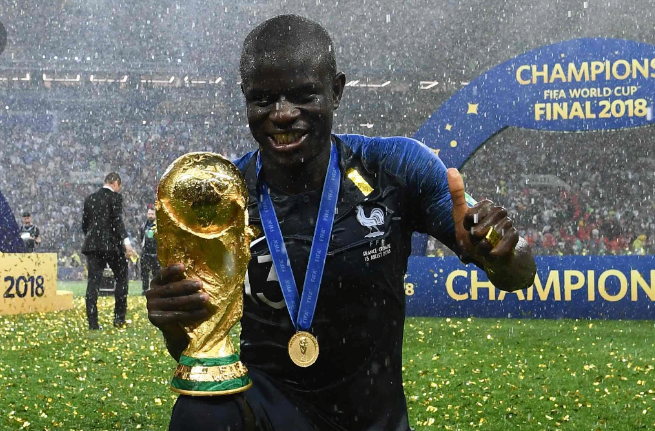 George Weah was a Liberian borne Football star who played for top European clubs like Monaco, PSG, Manchester city, AC Milan and Chelsea. Weah is regarded as one of the best African players ever to play in any European league and it was while in AC Milan that he won the 1995 Ballon D'or, making him the only player from the continent to win such an accolade. 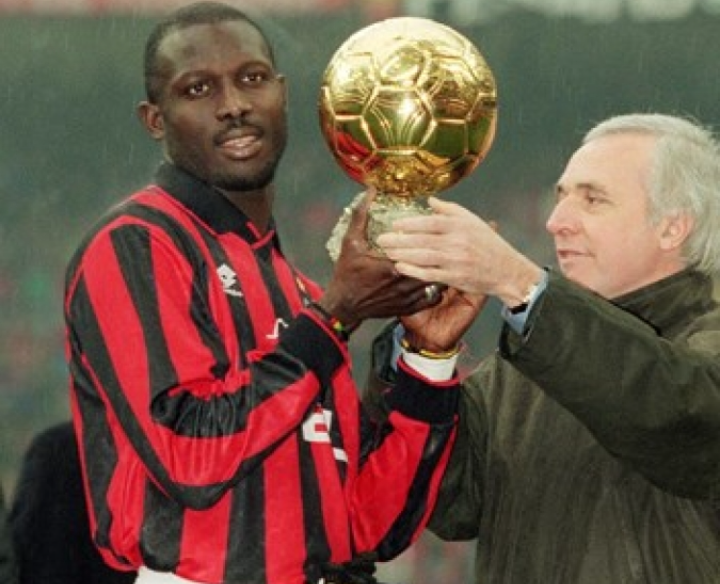 After retiring from football, George Weah was keen on joining politics and he is currently the president of Liberia having served in the capacity since 2018.