6 Players You Did Not Know Played For Chelsea

By Odhiamboalphoncearnold (self media writer) | 2 months ago

Chelsea has had some of the biggest football stars at the club. Some managed to shine while others had to try their potential elsewhere. These are the 6 players you did not know played for Chelsea.

1. Samuel Eto'o - The Cameroonian striker played 21 English Premier League matches for Chelsea in the 2013/2014 season in which he scored 9 goals. 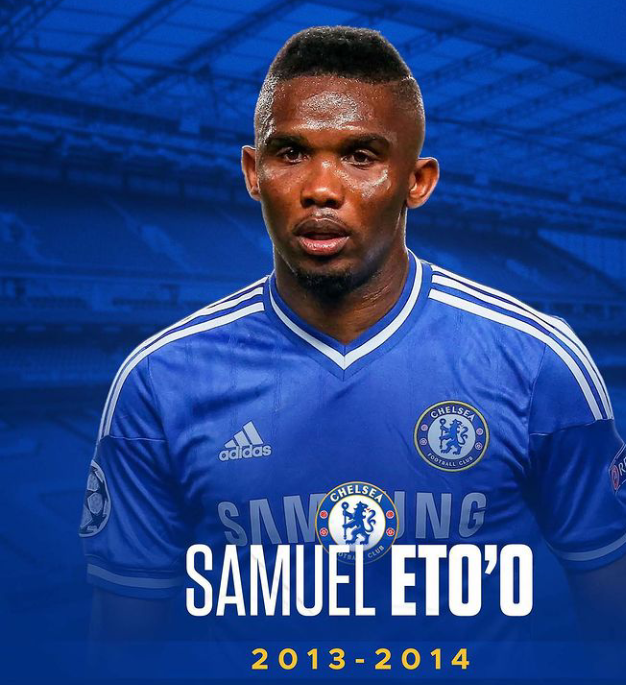 2. Juan Cuadrado - He played as a winger for Chelsea from 2015 to 2017. Failing to pick form at Chelsea made him move to Juventus where he is currently playing as a full back. 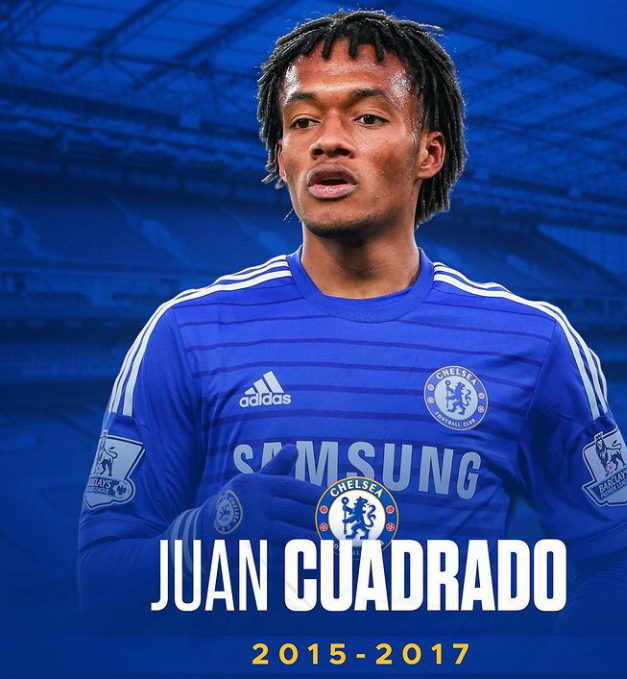 3. Patrick Bamford - The English forward was a Chelsea player from 2012 to 2017. During this time he played on loan to English clubs like Burnley and Crystal Palace. 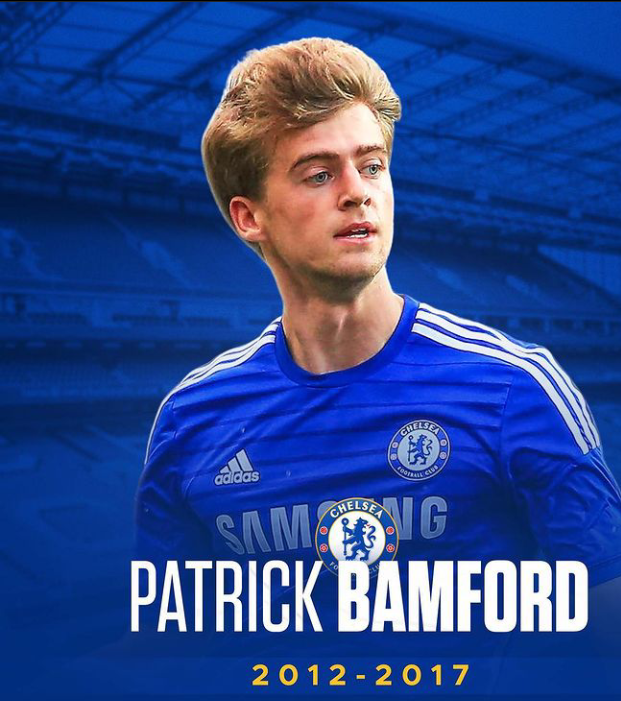 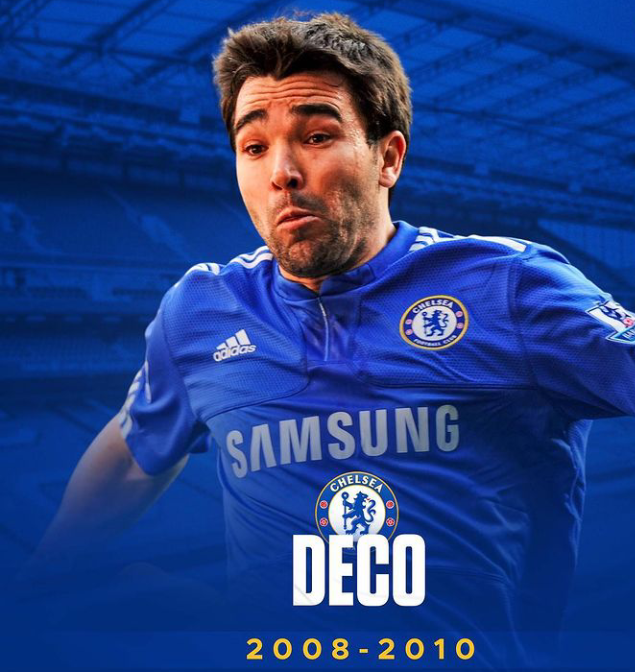 5. Nathan Ake - The Dutch footballer made only 7 appearances for Chelsea in the English Premier League from 2013 to 2017. 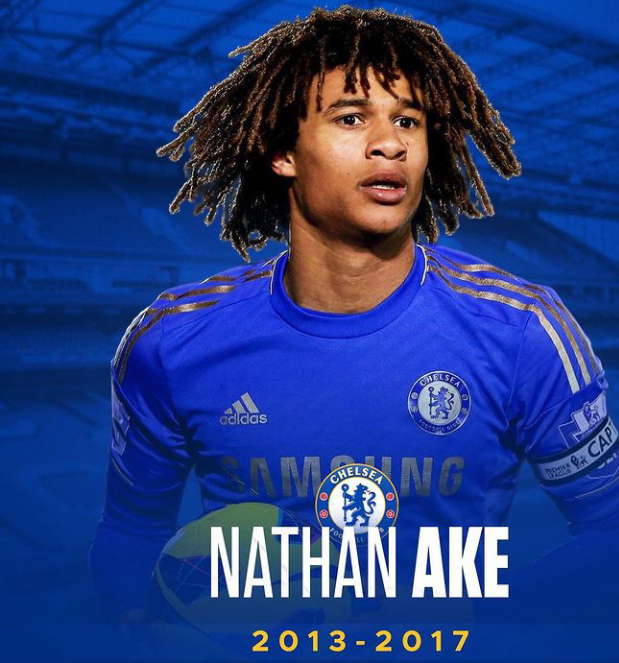 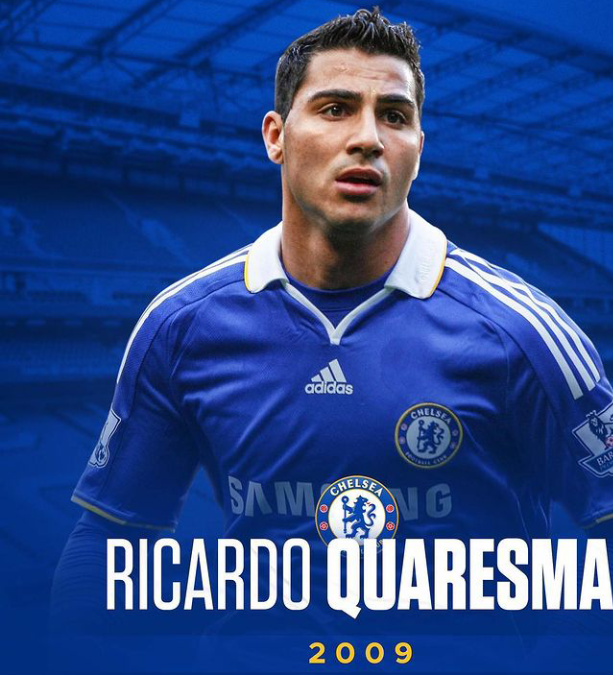