Top Players Out Of contract At the end of Season

By @lonpach (self media writer) | 10 months ago

As the season is about to come to an end it also might mean out of contract for some players in top flight leagues. I have come up with best eleven players that their contract ends at the end of this season.

For the record he was the only 17 when he made his first debut in seria A becoming the second youngest goalkeeper to play in the league. Ac Millan might lose their goal stopper unless they have a good deal for him to extend his contract pas 2021 Manchester united are eying for him as possible replacement for David Dagea 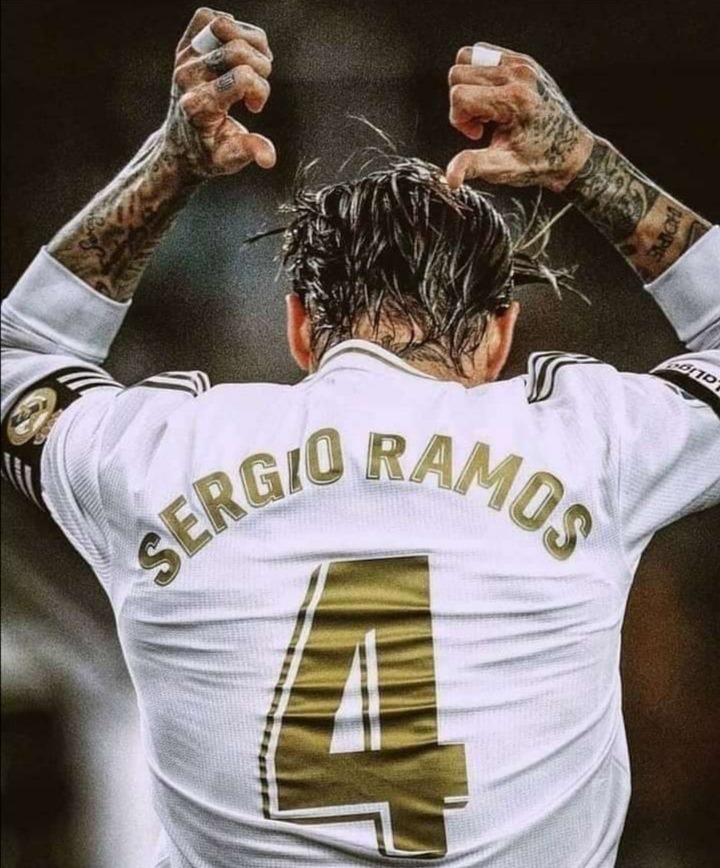 Also made his name will still young at real with his aggressive defense and good leadership in a team, may be this is the last season at real as his contract also expires this season. Manchester are also hoping to receive his services next season only if he will not extend or opt for another club.

It is almost a decade since he featured in beyern Munich squad and indeed he has impressed wining both bundesliga and champions league trophies. His contract also expires this season. Another defender is Beyern Munich Jerome boeteng whose contract needs some attention. 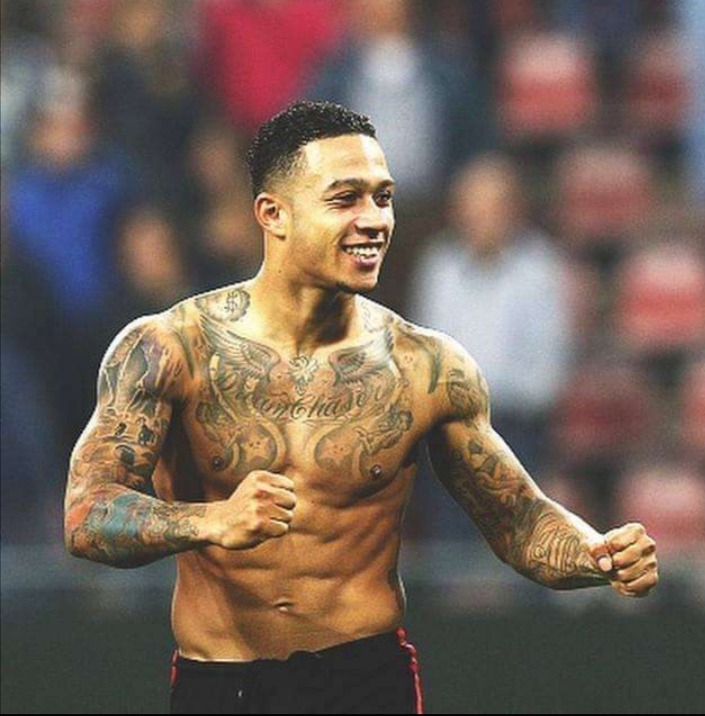 midfielders are Lucas Vasquez a real midfielder whose season has not been that great, To mention the rest are Juan bernat also a winger, Liverpool wjinuldum, Memphis depay(lyon) and out striker is Sergio Aguero of mancity

Content created and supplied by: @lonpach (via Opera News )