With the season coming to an end in the top five European football leagues all the teams will be eager to sign the best players in order to win big titles in the coming season. 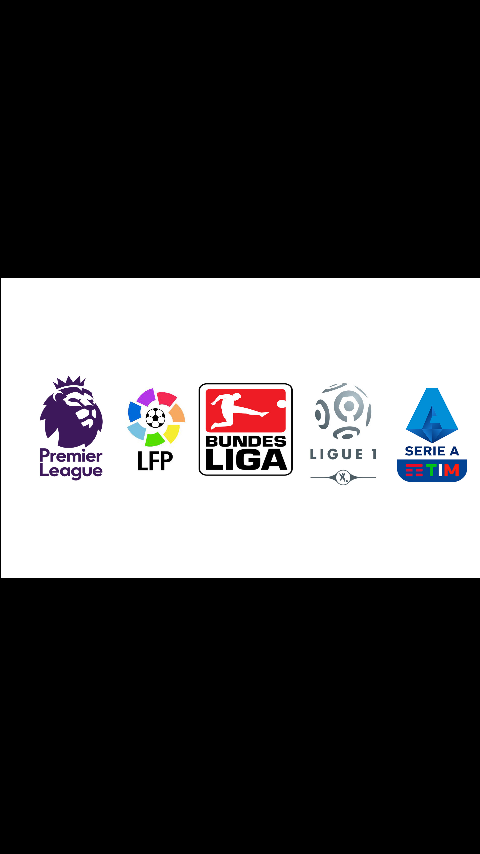 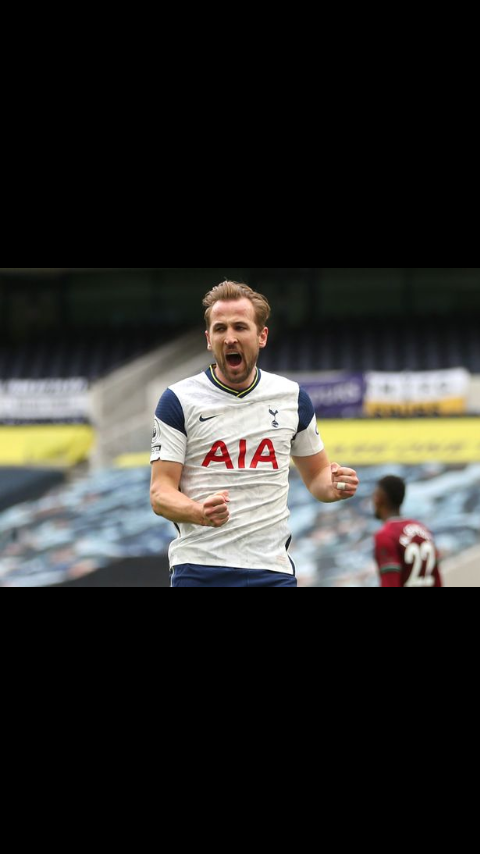 Manchester City, Manchester United and Chelsea are interested in signing the English forward who has had an impressive season. He has scored 22 goals and has 13 assists.He is currently the top scorer. 2.Mikel Arteta has confirmed that David Luiz will leave Arsenal at the end of the season after his two year stay at the club. 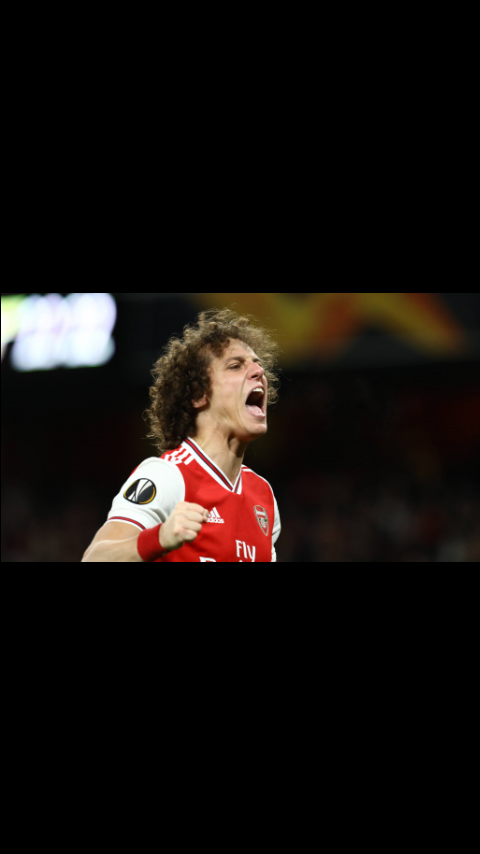 3.Willian will also leave Arsenal at the end of the season after his one year stay. 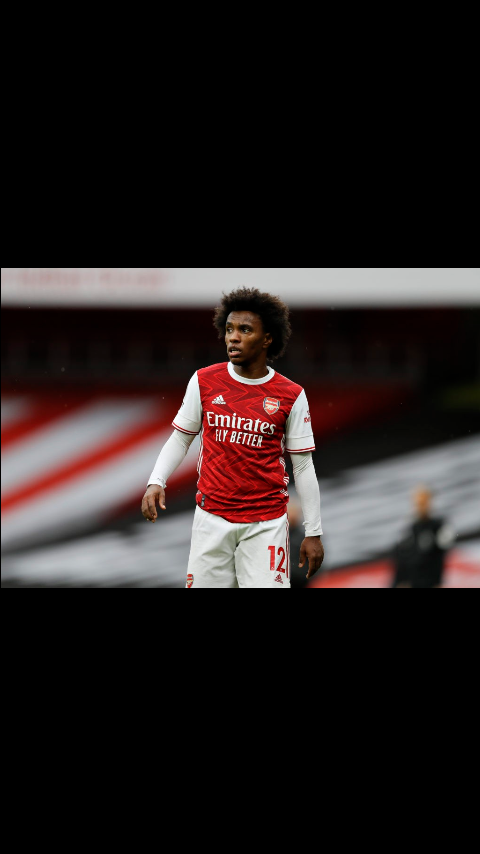 4.Lazio are in progressive talks with Inter Milan football club.They are interested in signing Danilo D'ambrosio who plays as a midfielder for Inter Milan.He has scored 3 goals this season. 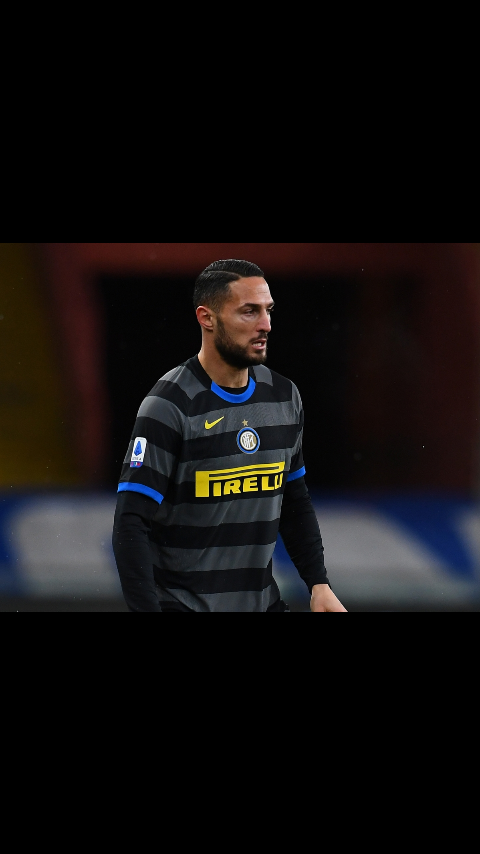 5.Manchester United are interested in signing Jadon Sancho after failing to buy the player in the previous season. 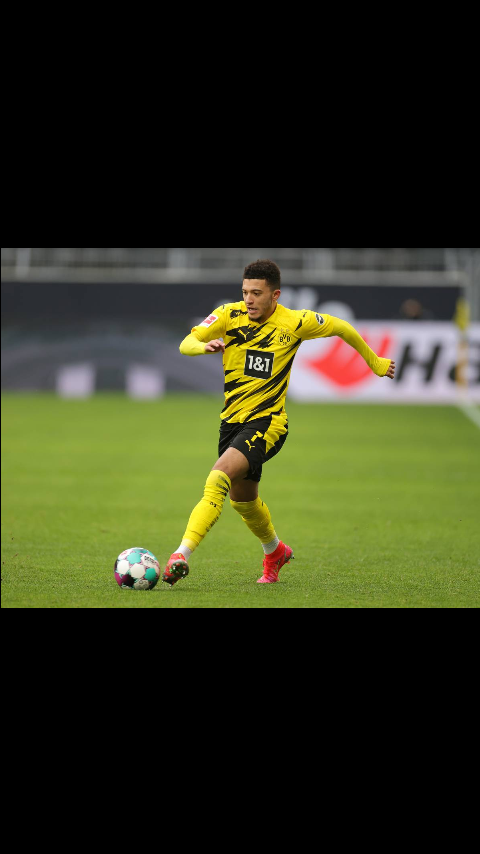 Borrusia Dortmund have opened to Manchester United for the English striker's deal but have said that Eerling Braut Haaland will stay. 6.Memphis Depay's contract with Lyon has expired and he has not yet renewed it. 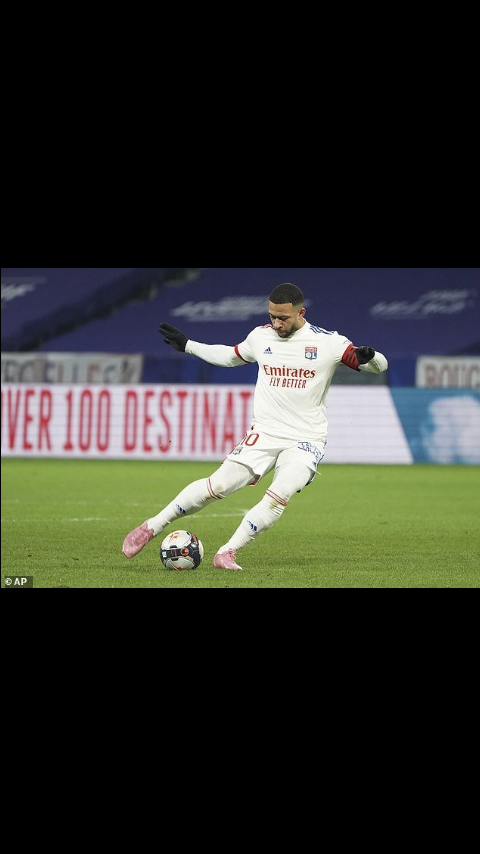 He has had talks with Spanish Giants Barcelona. 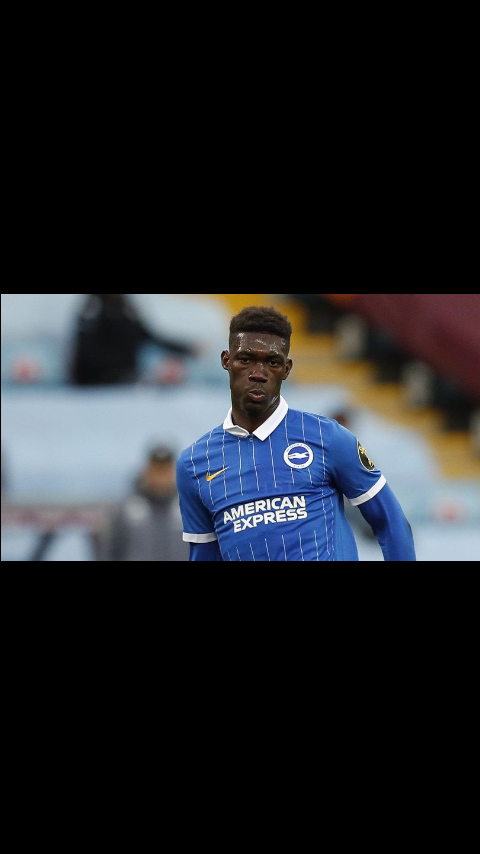 Brighton football club has disclosed that Yves Bissouma's price.He will be sold for forty million euros. Arsenal and Liverpool are interested in signing him. 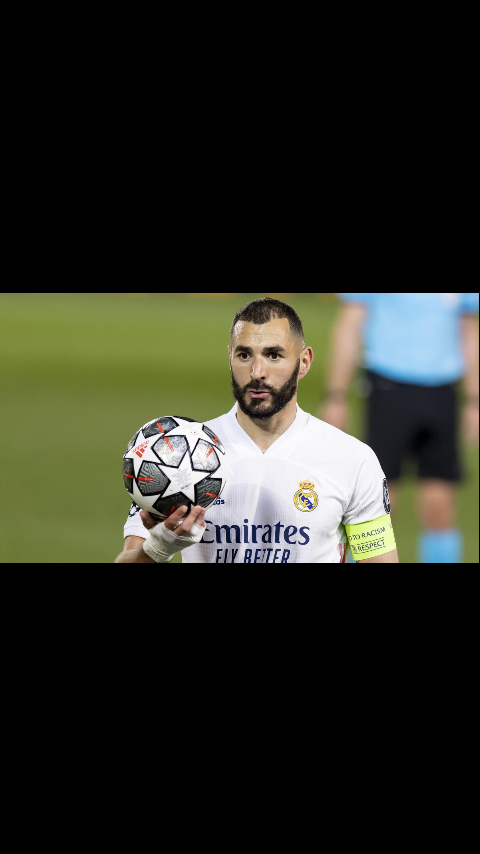 In other news Karim Benzema has been recalled to the French international team by Didier Deschamps after being banned for five years. Benzema has scored 29 goals in all competitions.He has scored 29 goals and has 9 assists in the Spanish League. He will be a key player for France in the European Euro league. France will face Germany in their first match.

Content created and supplied by: iankelvin68 (via Opera News )

Wonders Of Antonio Rudiger During Yesterday's Clash Against France.

Tuesday Free Betting Tips That Will Guarantee You a Big Return