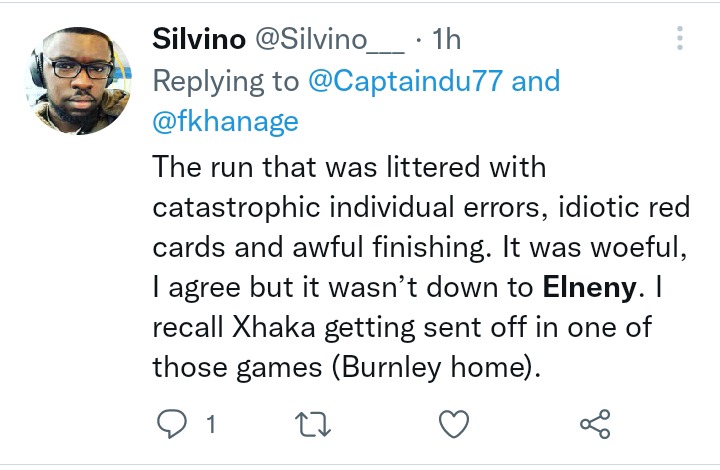 With the winter transfer window fast approaching, Arsenal are expected to make big moves in the transfer market. Arsenal’s turnaround this season after the first three horrible starts has been made possible by the new signings in the club and in order to maintain, or better yet, improve on the current league standings, major altercations must be made in the squad. Mohammed Elneny will definitely be one of the players who might be staring at an inevitable exit as he has attracted the attention of many clubs in Turkey.

Mikel Arteta is reported to have given the player the liberty to either stay or leave in January since he is very keen on maintaining a positive relationship with all the players in the squad. Elneny was of commendable service to the team last season, but his time to leave the club is drawing closer and closer by the second. 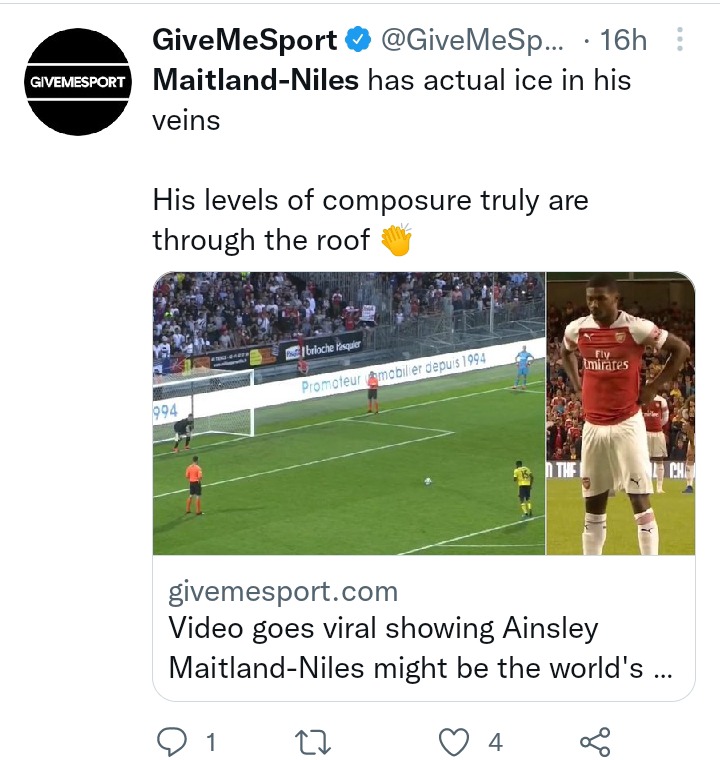 Ainsley Maitland Niles is currently trending on Twitter after a video of him burying in a spot-kick surfaced online. What was peculiar about the penalty kick was that he used a cold-blooded technique to execute the finish with ease and unmatched composure. Following this video, fans have demanded that Maitland Niles should be the new penalty taker to replace Aubameyang.

Maitland Niles has not yet perched himself completely in the Arsenal starting eleven but he is making great strides to convince Arteta that he can play in the midfield as good as the likes of Partey and Lokonga. His composed aura being his biggest strength, Arteta will definitely be counting on Maitland Niles next month when Elneny and Partey represent their countries in the AFCON competitions. 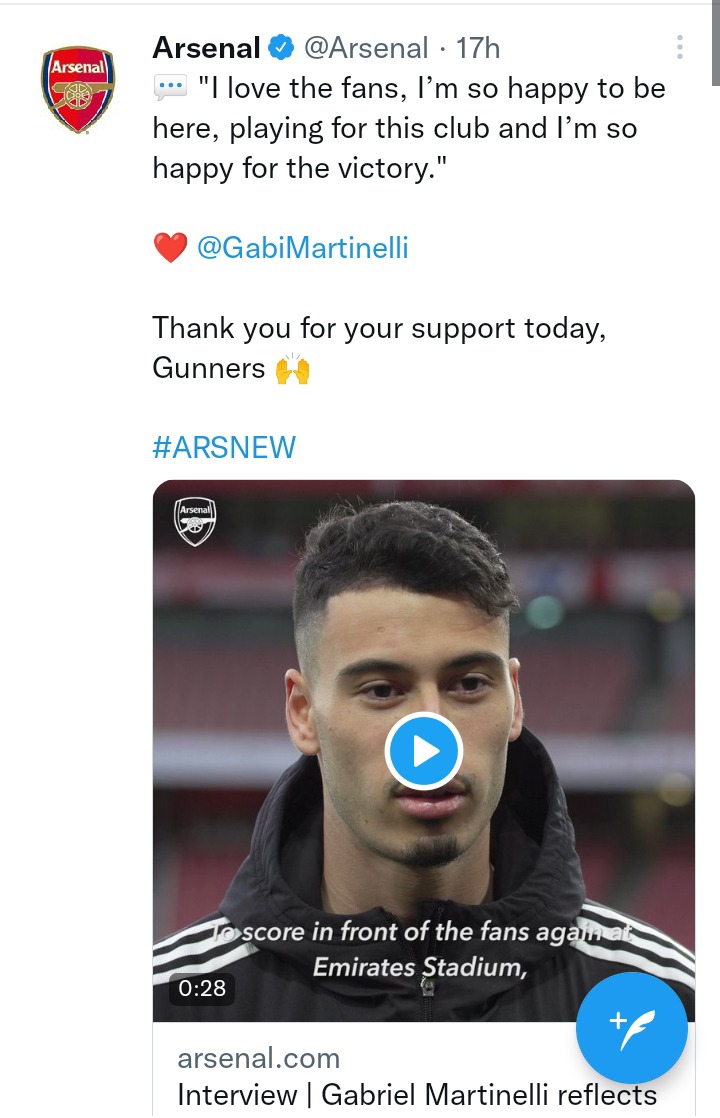 Gabriel Martinelli made a huge statement, goal-wise, yesterday that will make Arteta rethink his options for the upcoming fixtures in the month of December. Martinelli has been on the sidelines a huge chunk of this season but yesterday’s cameo performance was undoubtedly his best yet this season. Keeping away from injury will however be a hard task for him because he has a high susceptibility to knee injuries which are long-term. 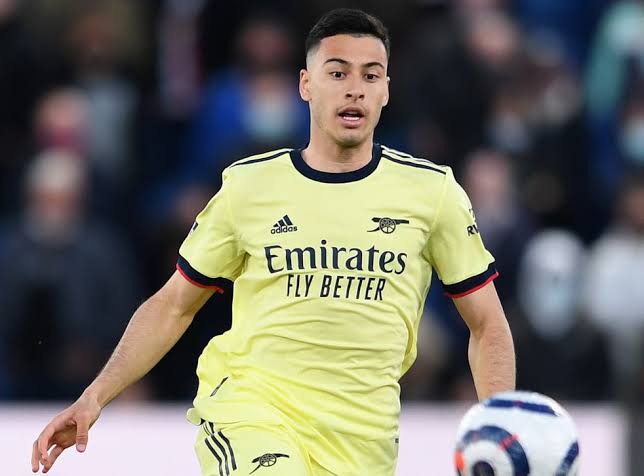 The Best Manager Between Guardiola, Mourinho And Wenger According To Cesc Fabregas

Why Everybody in Your Ward Wants to Be An MCA

What DP Ruto Believes And Perceives About The Mount Kenya Votes