The draw for UEFA Women's Champions League round of 16 has been made today Tuesday in Nyon, Switzerland. In the draw, reigning champions Olympic Lyon Women football club will face Brondby from Denmark. 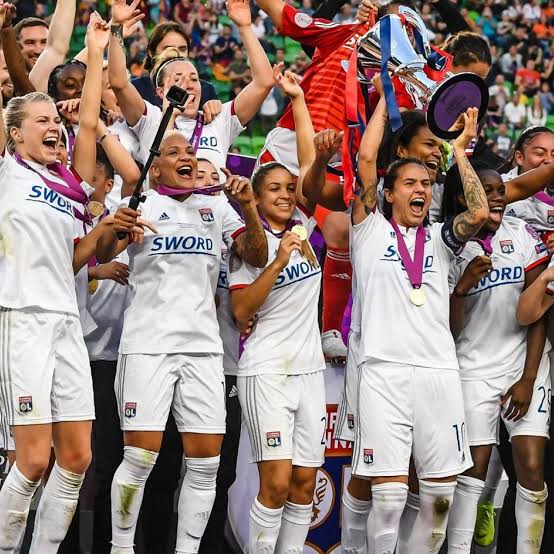 Lyon are the most successful club in the competition's history having won the last 5 finals making it 7 in total. In last year's final in Spain, the French side beat German side VFL Wolfsburg 3-1 to win their fifth successive final.

In the draw, English representatives Chelsea will take on Atletico Madrid. Their counterparts Manchester City is drawn against Fiorentina of Italy.

Atletico Madrid beat Servette 9-2 on aggregate in the last round while Chelsea booked their place in the last 16 following a comfortable 8-0 aggregate victory over Benfica.

The first leg fixtures are set for 3/4 March with reverse fixture scheduled for 10/11 March. The final will be played at the Gamla Ullevi in Gothenburg, Sweden, on Sunday 16 May. 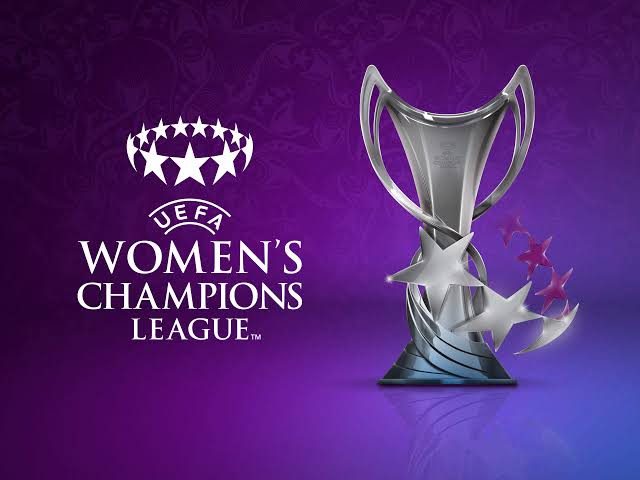 Check Out: Raila Appoint Peter Kenneth to Azimio Position After Missing Out on running Mate