Pep Guardiola is a top coach who has managed several big teams across the globe namely, Barcelona fc where he won the UEFA champions league, La liga title, Copa del Ray and many other tittles.He also managed Bayern Munich where he won several trophies before joining Manchester city and dominating in England. 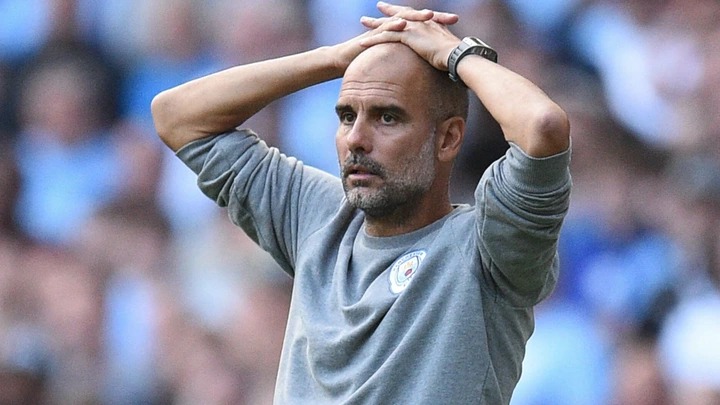 Guardiola Prophesy about Manchester United being effective this season and going all the way to win the premier league after the signing of Cristiano Ronaldo could come true as Manchester United has produced come backs results which have been influenced by the Portuguese legendary striker. 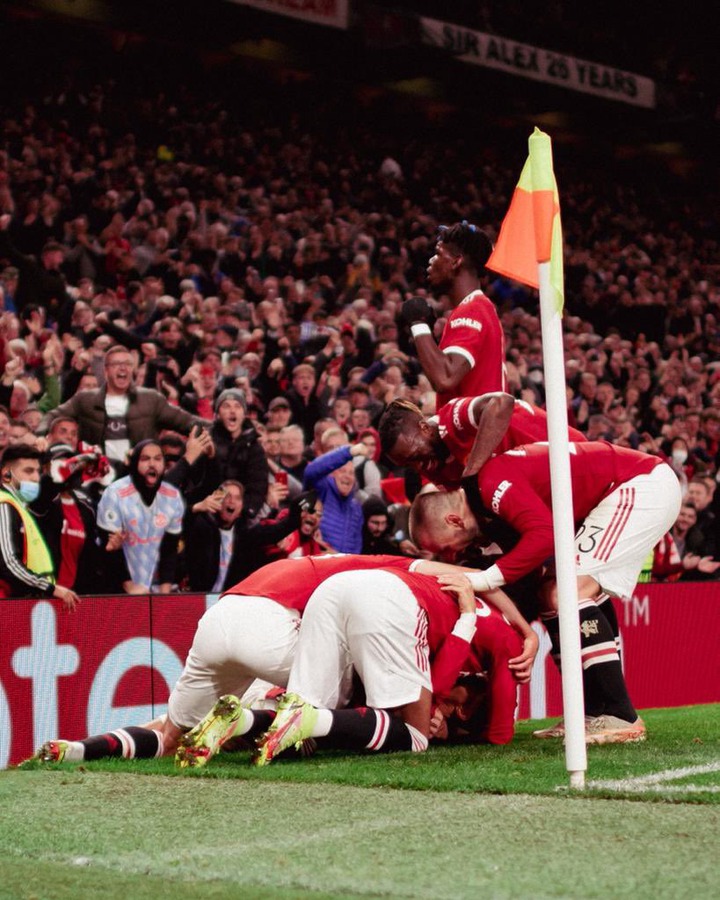 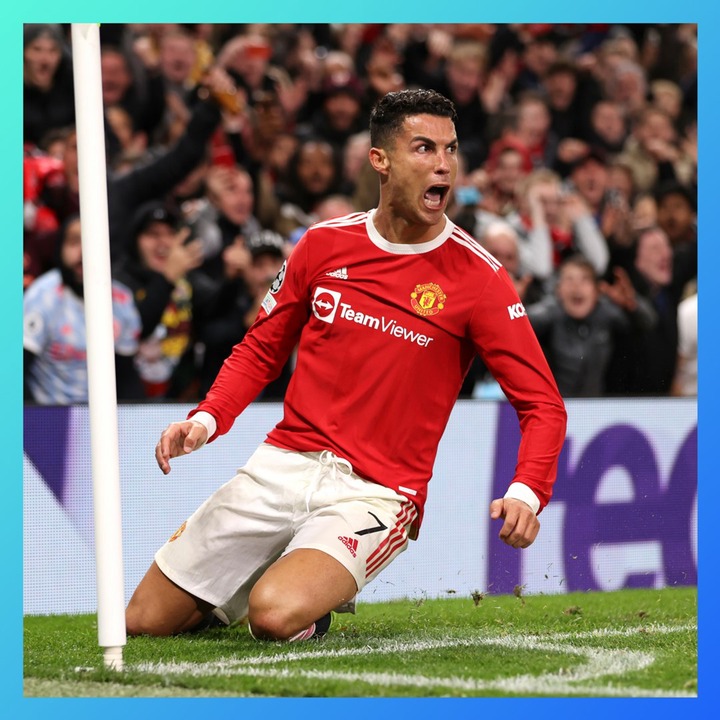 Manchester United came from behind to beat Villareal a fortnight ago after Ronaldo scored the winning goal while they produced another magical comeback inspired by Cristiano Ronaldo as he scored the late winner for the Ole Gunnar Solskjaer's Men against Atlanta. 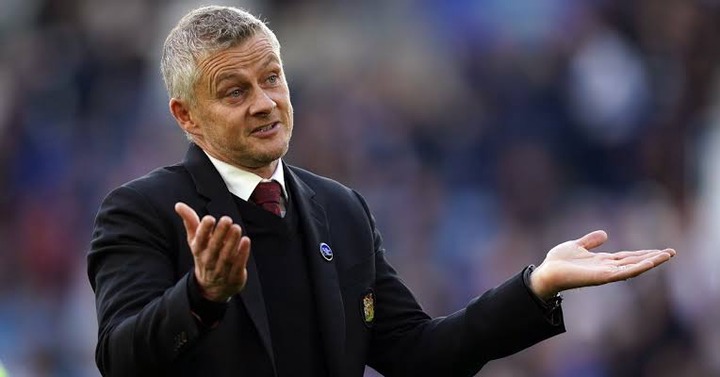 Manchester United who Guardiola prophesied as title contenders this season will have a big test today as they prepare to face other title challengers Liverpool fc who are in their form of life today in the afternoon. 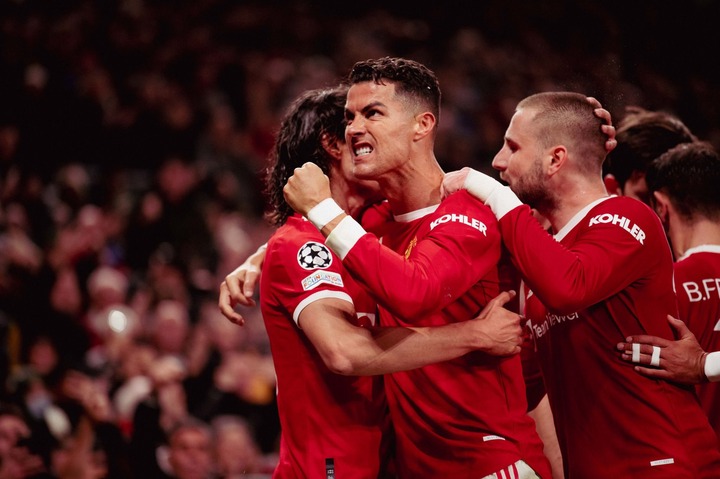