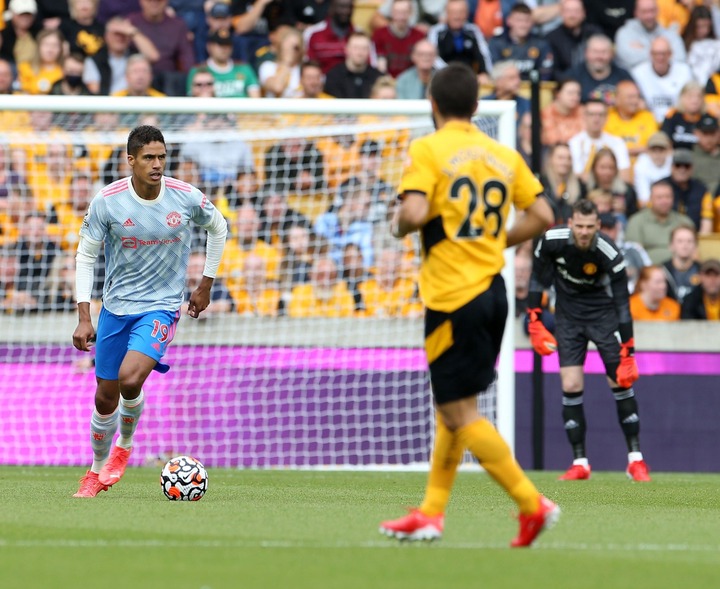 Manchester United begun the match against Wolverhampton Wanderers on a high note as they pushed to go forward and get some goal before the match got intense.

However, some Manchester United players lost possession several times which exposed the defense line of Harry Maguire and Raphael Varane.

Wolves looked the better side in the most part of the match with the United players looking sluggish and not keen to play as a single unit. 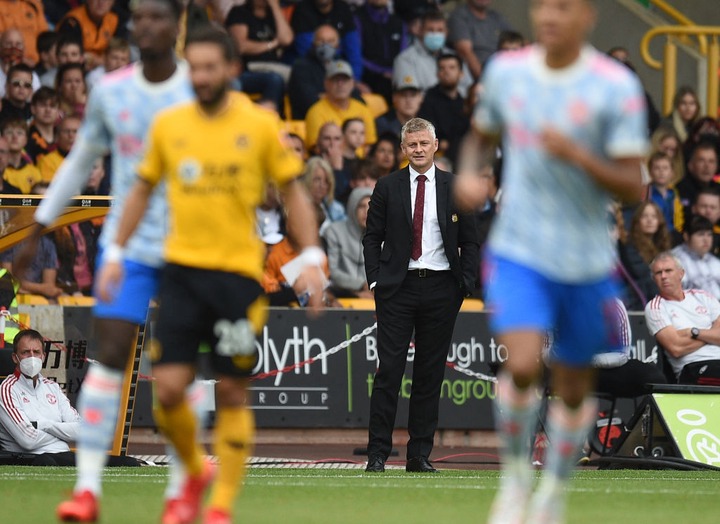 Some referee decisions went against Manchester United as players like Daniel James and Bruno Fernández were fouled a couple of times without a free kick being rewarded.

Towards the end of the first half in the 44th minute, the referee gave a harsh verdict which was against Manchester United which got the players furious and complaining.

Bruno Fernández was shown a yellow card after protesting against Mike Dean's decision of penalising Raphael Varane after a superb clearance of Raul's threat.

This got captain Harry Maguire involved and talked to the referee which calmed the tempers as the game continued.

Take a look at the rough decision;