By Farijjmoha (self media writer) | 19 days ago

The English premier league side Manchester United will have to do something fill the gaps, which might be left by some of their great players, who might leave the club January transfer windows. Manchester United under their coach Ole Gunnar was one of the teams which had the signing last summer after securing the transfer of Portugal International Cristiano Ronaldo from Juventus, and signing Jadon Sancho who was one of the greatest players in Bundesliga last season. 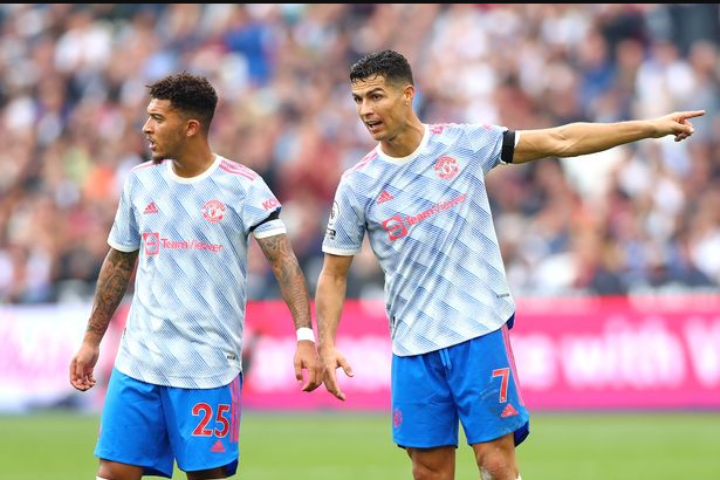 According to reports from Old traford today, it has been confirmed that the French International Paul Pogba and Netherlands International Donny Van Beek, will be leaving the club next summer when their contracts expire. The 32 years old Pogba contacts will expire in the next few month and the player might not extend and willing to go. 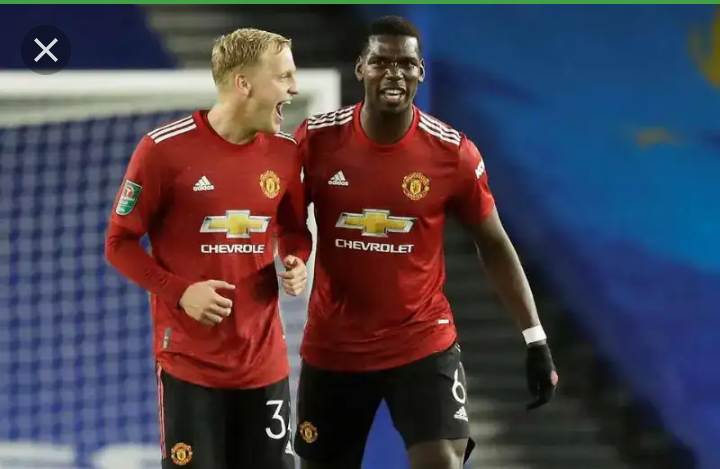 Pogba has been one of the best players in the squad of Ole Gunnar since last season, making great progress during matches.