Why Conor Callagher Could give Tuchel a selection problem

By Cloutchesa (self media writer) | 8 months ago

Conor Callagher is a Chelsea midfielder currently on loan at Crystal Palace. Many pundits and football analysts believe he is the next big thing from Cobham. The midfielder has been on great form this season and is one of the most outstanding player for Patrick Viera's side as he either scores or assists and steps up when needed most. 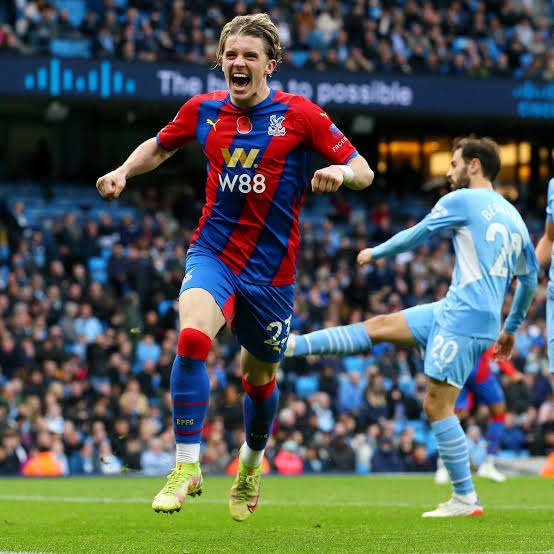 The midfielder has been working hard to find his way into the Chelsea first 11. He also hopes that one day he could follow the footsteps of his academy team mates Mason Mount and Reece James who have established themselves as Chelsea first team players and have won the champions league and the UEFA super cup with the club after an outstanding season. 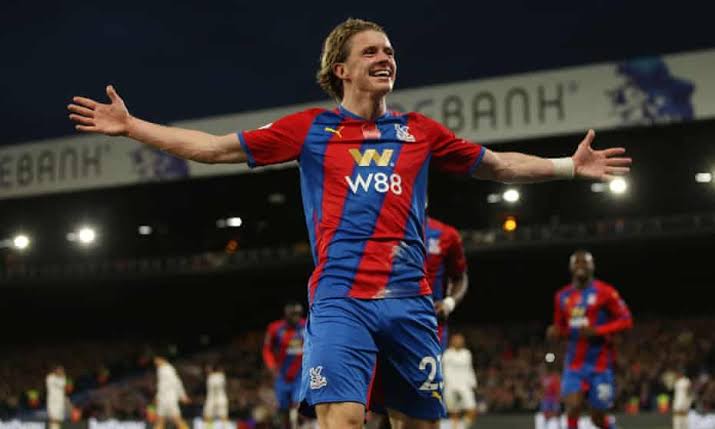 He was called up by Southgate to the three Lions national team to replace Mason Mount who is out after undergoing a tooth surgery. This could be a huge boost in his career as he would be looking forward to impress when given a chance to play in the remaining world cup qualification games. Callagher also looks foward to return to Chelsea after his loan spell to fight for his place. 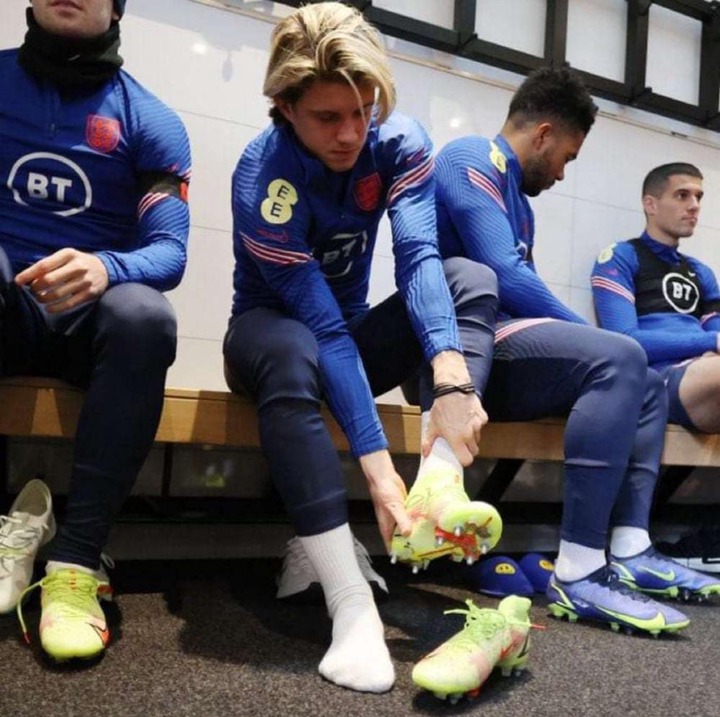 In PHOTOS Raila Odinga Outside Old Kibera Primary School After Casting His Vote.