Why Kenya Loosing the 3000m Steeplechase Race is a Big Deal 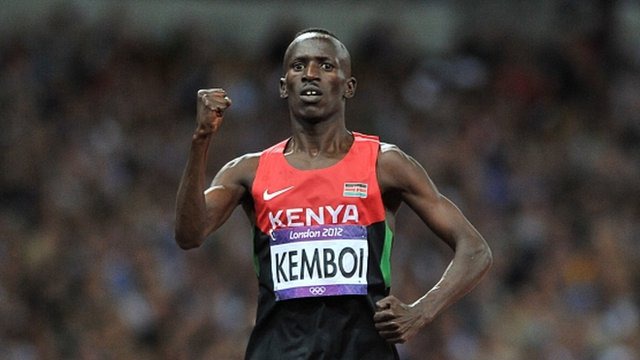 When the 3000m steeplechase was ongoing in Tokyo, Ezekiel Kemboi's name was trending on Kenyan Twitter spaces. But Kemboi was not in this particular race, nor was he even in Tokyo. Kenyans were only tweeting about him because they missed his heroics of the track.

By the time the race was over, Kenyans had lost the race. Well, except for Kigen, who got the bronze medal. While the bronze medal felt like a silver lining for Kenyans who are having a tough time in Tokyo, it felt like a loss to the people who know about the dominance of Kenyans in the 3,000m Steeplechase. 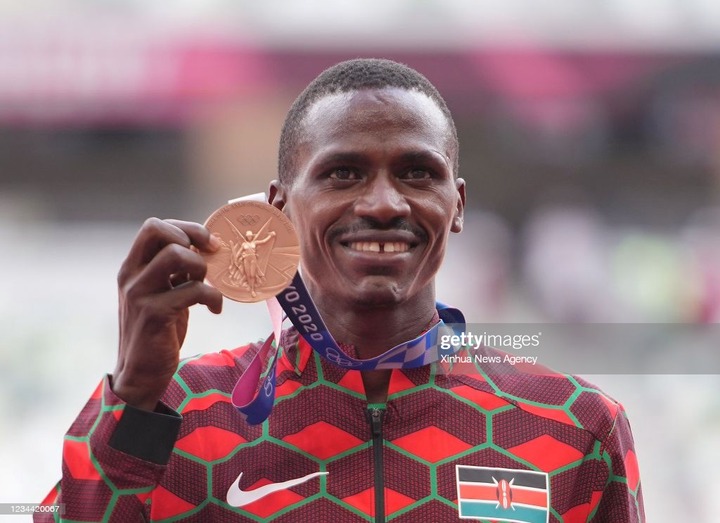 A bronze medal or even a podium finish in the Olympics is not a bad thing. But Kenyans losing out on gold in the 3000m steeplechase is a big deal, and here's the reason.

Since the 1968 Olympics, Kenyans have won every gold medal in the 3,000m steeplechase run in every Olympics it has featured. 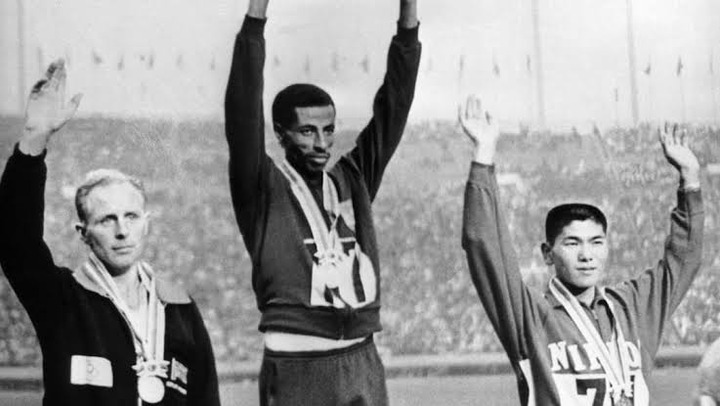 From Kipchoge Keino to Moses Kiptanui to Ezekiel kemboi, they ensured that fans in the stadium heard the Kenya national anthem during the medal awarding ceremony for the 3,000m steeplechase race.

The dominance in the Olympics was so great that Kenya earned a podium sweep, meaning they won the gold, silver, and bronze medals. We did this in the 1992 and 2004 Olympics. 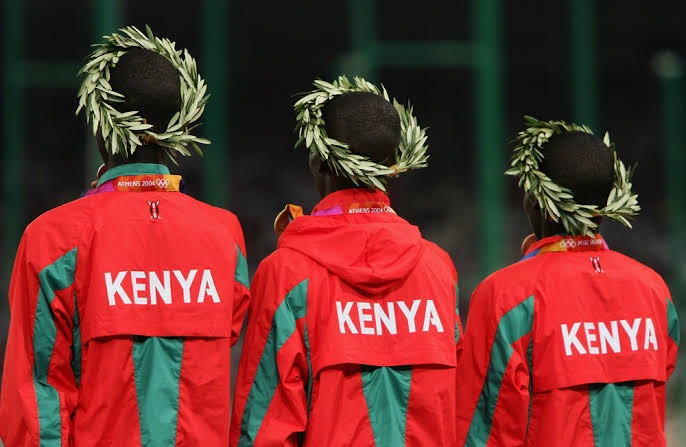 When Kenyans on Twitter are tweeting about Kemboi, they don't just remember his dancing. They recall the years that Kemboi led other Kenyans to the podium. 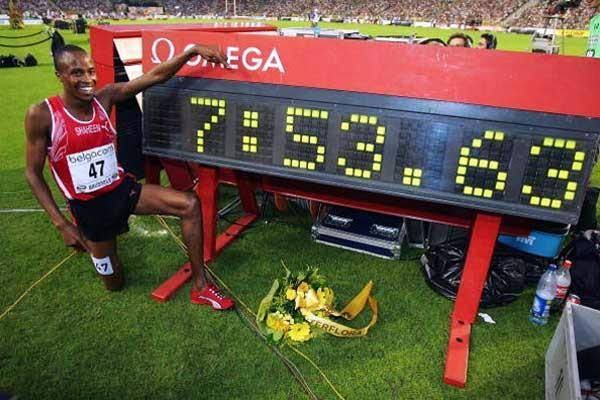 With this kind of record, you'd expect we've broken the world record a couple of times, which is also true. Since 1978 the world record has been broken by Kenyan men, except for one Moroccan, Saeed holds the current world record.

I know the optimists will tell me to cut the runner some slack because Kigen won the first medal for Kenya in Tokyo 2020. But in 1984, 1996, and 2004 where Kenya got only one gold medal. This gold medal came from the 3,000m steeplechase. 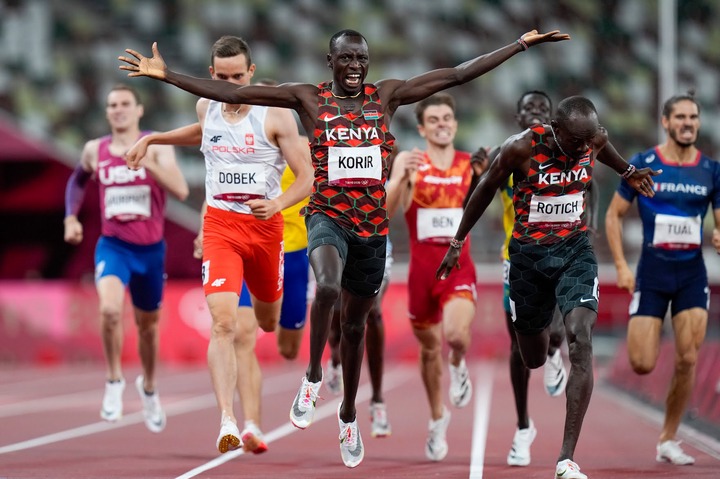 Kenyans can rest easy after Emanuel Korir won the gold medal in the 800 m race in Tokyo. Since Kenyans have won this race since the 2008 Olympics, let's hope the 800m race has become our new 3000m Steeplechase.

Man Collapses and Dies While Doing the Act in Homa Bay