Chelsea Star Leaves After 5 Years at the Club 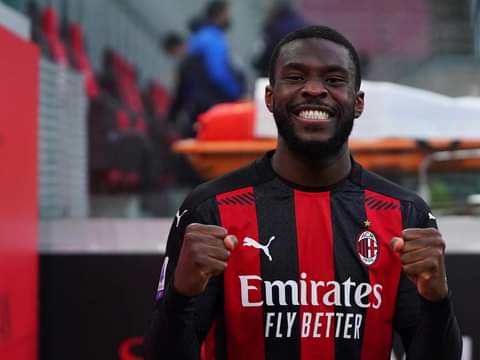 Chelsea defender Fikayo Tomori has sealed a move away from the club after five years at the London side.

According to Italian Football journalist Fabrizio Romano, the England defender has joined Serie A side AC Milan on a permanent deal.

It is reported that Italian side has activated Tomori's release clause of €28.5 Million which had been set by Chelsea.

Tomori spent the second part of last season on loan at San Siro with the English club having shown the willingness to let him leave on a permanent deal.

A product of the Chelsea academy, Tomori was promoted to the senior team in 2016. But after struggling for game time, he spent several seasons on loans in several Championship sides.

He made a return to Chelsea in 2019 following the appointment of Frank Lampard as new head coach. 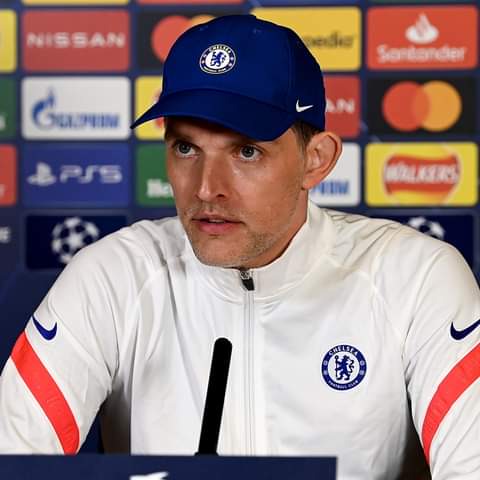 After a brief period as a preferred first choice at the back, Tomori was relegated to the sidelines until his move to Italy.

Tomori's move to Italy marks the beginning of a Chelsea clear out with coach Thomas Tuchel embarking on a spending spree to bring in new faces.

Here Is The Best Age To Get Married According To Experts

Make a Date With Your Gynaecologist If You See These Symptoms