Arsenal Star Finally Scores A Goal After Chelsea's Screamer In 2020

By Miltonkhazi (self meida writer) | 1 months 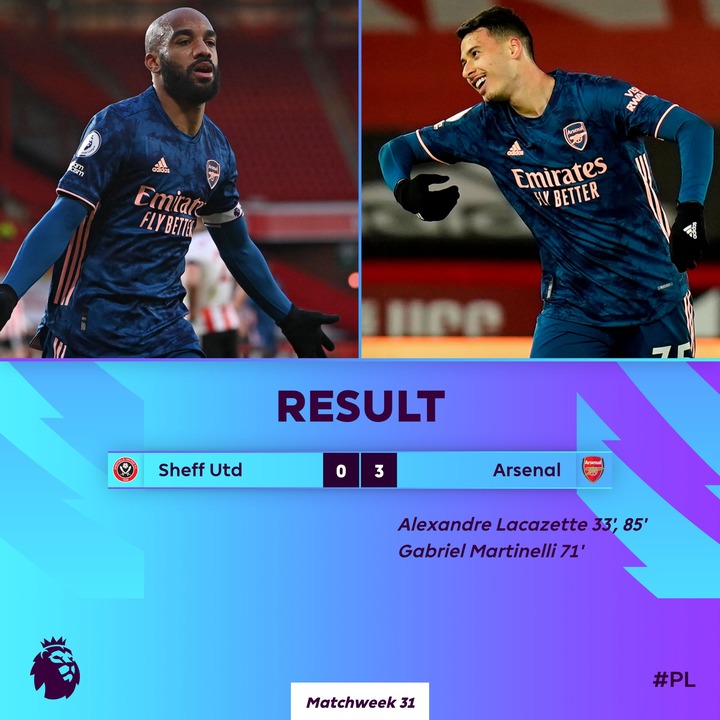 Arsenal Football Club were visitors to Sheffield United in a Premier League match that was played late yesterday evening. The Gunners who were in dire need for a win went into the game embracing a huge perfect form and head to head victories.

In deed,it happened as they had hopped and planned for. The once underperforming Arsenal club came up with a huge three goals to nil against Sheffield United, thanks to French Striker Alexander Lacazette's brace and Gabriel Martinelli's third goal.

Lacazette oppened the scoring in the 33rd minute with a perfect strike before he wrapped up his brace in the 85th minute. The Gunners had played without their star striker Pierre Emerik Aubamayeng who is currently battling fitness test after he picked up an injury. 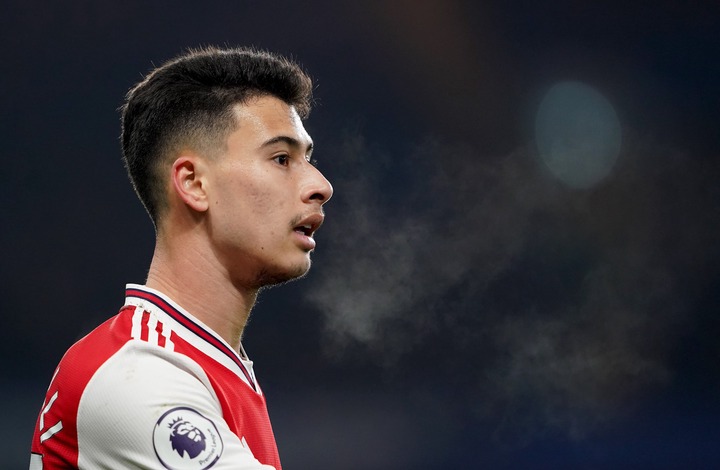