By ClassicFootball (self media writer) | 23 days ago

Manchester United opened the Premier League match week seven with an early kick off against Everton. 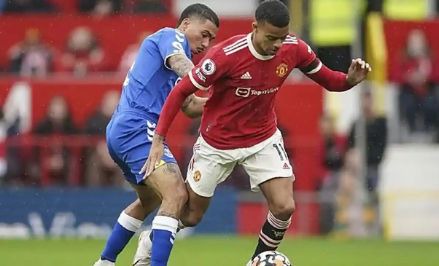 United's regular starters including Paul Pogba and Cristiano Ronaldo were left out of the starting 11 an action that was received negatively by the fans. Anthony Martial put the Red Devils in front in the 43rd minute assisted by Bruno Fernandes. 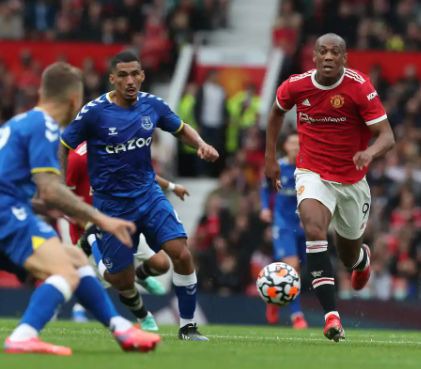 The Red Devils joy faded in the 65th minute when Andy Townsend found the back of the net assisted by Doucoure. From there Everton control the match till Yeri Mina netted, a goal which was later ruled out because of offside. 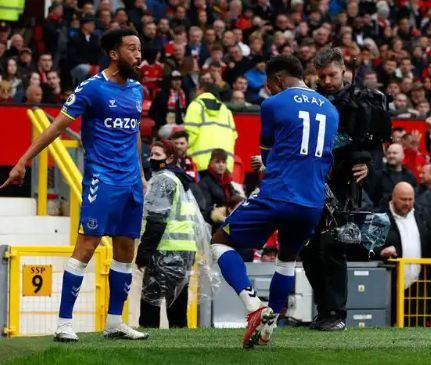 The Blues stepped up in the league match after suffering 1-0 defeat against Juventus in the Champions League clash to crucify Southampton.

Chalobah gave the blues early lead in the first half followed by Timo Werner and Ben Chilwell goals in the second half.

The results drove the Blues to the top of the table. 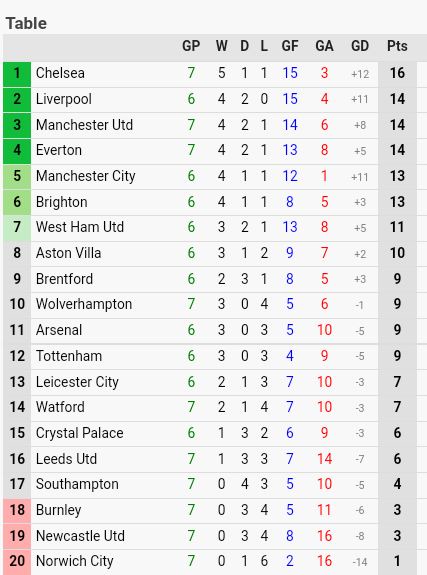