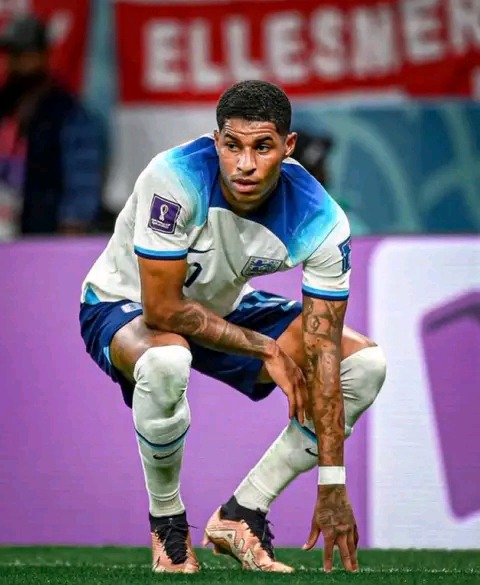 Since his breakthrough to the first team, Rashford has never looked behind as he has been around the United first team throughout his career.

This season, Marcus Rashford has been back to his great form under the new Manchester United manager Eric ten Hag after struggling for form last season.

Rashford has been able to score eight goals as well as providing three assist in the process. He has been deployed as a striker in many occasion as opposed to his preferred left wing.

With that kind of form Rashford has shown this season, Manchester United could be planning to reward him with a new contract as his current contract is set to expire in the summer. United however have an option to extend his contract with a further one year.

Should Rashford fails to renew his contract with the club, Manchester United could be forced to cash in on the star player in the summer to avoid losing him for free.

Several clubs such as Real Madrid and PSG were rumoured to be monitoring him with a hope of buying him in the future. United could sell the England international for around £80m in the current transfer market. 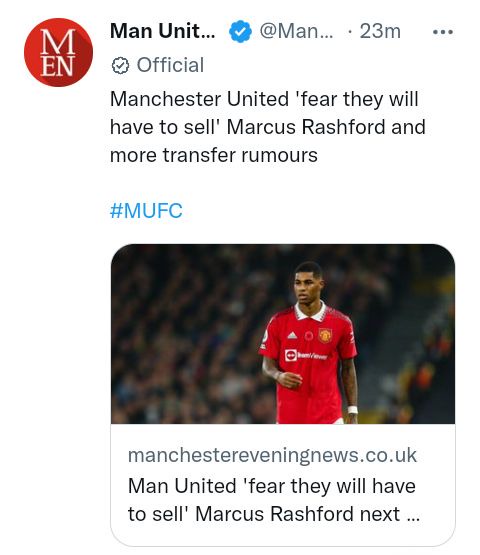