By GerryTips.com (self media writer) | 21 days ago

Saarbrucken go into this game following a 2-2 3rd Liga stalemate against Meppen.

For Saarbrucken, the goalscorers were Adriano Grimaldi (7') and Minas Gouras (14'). Luka Tankulic (29') and Willi Evseev (85') scored for Meppen.

Saarbrucken have been conceding pretty frequently recently, but they’ve also managed to convert their own chances into goals. Looking at their last 6 games, Saarbrucken have conceded in 5 of them in addition to scoring in 5 of those games.

Going into this contest, Saarbrucken have not registered a win against Eintracht Braunschweig in their last 2 league games.

In their last fixture, Eintracht Braunschweig drew 0-0 in the 3rd Liga tie with Mannheim.

During their six previous matches, Michael Schiele's Eintracht Braunschweig have slotted home a total of 9 times - giving them a goals scored per game average of 1.5. 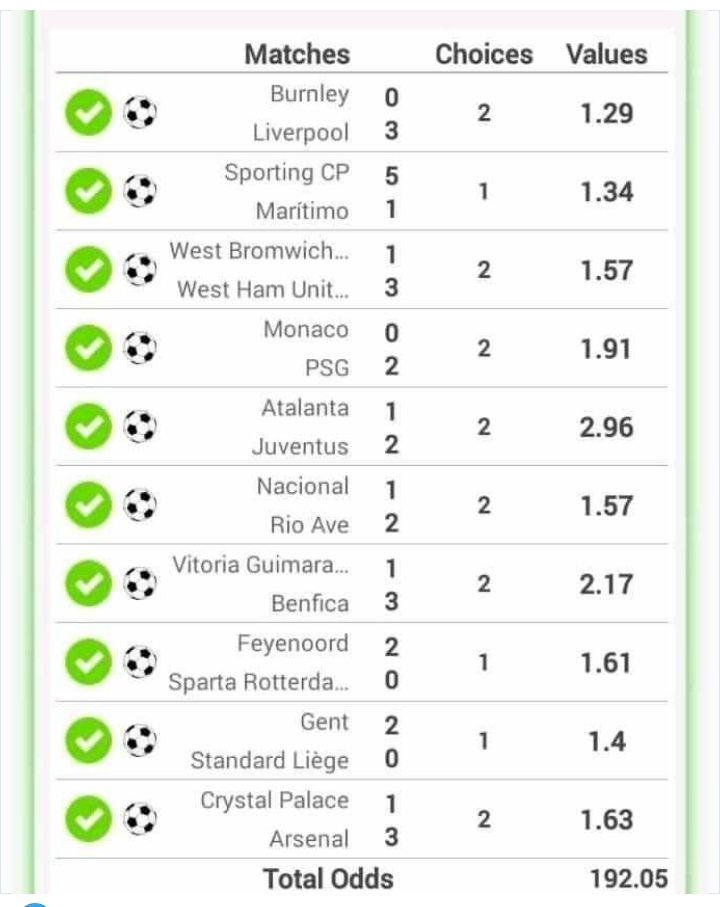 Werder Bremen will be hoping to bounce back here following the 3-0 Bundesliga 2 loss in their previous game against Dynamo Dresden.

A recurring theme in more recent Werder Bremen games is the number of nil scores.

Taking their prior 6 clashes leading up to this one, in 5 of them a wager on BTTS would have been a losing one. That kind of pattern might not be carried forward into this game, however.

Heidenheim go into this meeting following on from a 2-1 Bundesliga 2 win with the defeat of Darmstadt in their previous outing.

The stats don’t lie, and Heidenheim have been scored against in 5 of their last 6 matches, letting opponents get 5 goals overall. At the back, Heidenheim can certainly do much better.

Erzgebirge Aue will be hoping to return to winning ways here after a 3-2 Bundesliga 2 defeat in their last game at the hands of Regensburg.

Fixtures involving Erzgebirge Aue have usually been lively affairs recently with plenty of scoring being a real hallmark. Over their past six games, the sum total of 20 goals have been recorded for both teams combined (at an average of 3.33 goals per game) with 5 of those coming from Erzgebirge Aue.

In their last fixture, Hamburg drew 2-2 in the Bundesliga 2 match with Nuremberg.

In that match, Hamburg had 70% possession and 16 attempts at goal with 6 on target. The only player on the scoresheet for Hamburg was Robert Glatzel (34', 79'). 1. FC Nürnberg had 8 shots on goal with 2 of them on target. Enrico Valentini (22') and Lino Tempelmann (46') scored for Nuremberg.

Tim Walter's Hamburg have turned their attacks into goals a total of 10 times in the course of their most recent sextet of matches. The aggregate of goals that have been scored against them during that same period comes to 8.