By Kenyan_Hub (self media writer) | 21 days ago 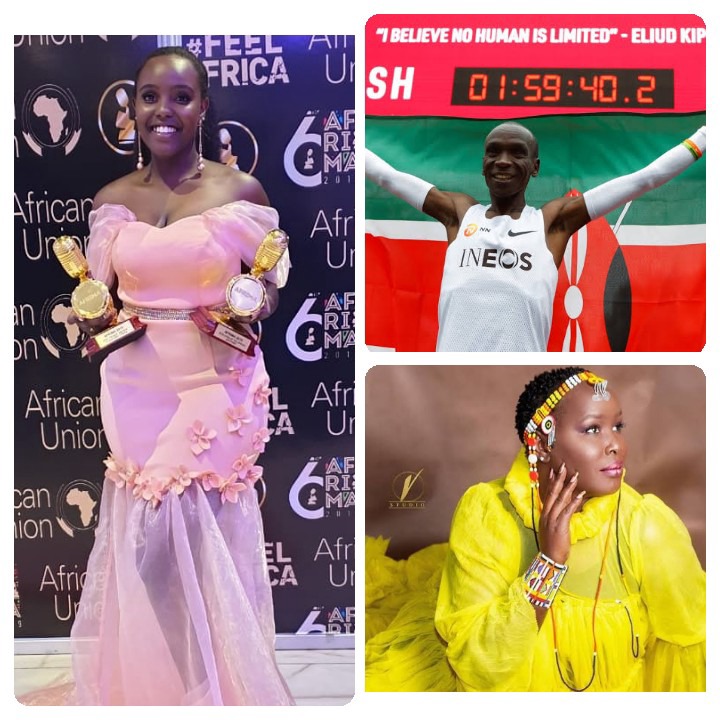 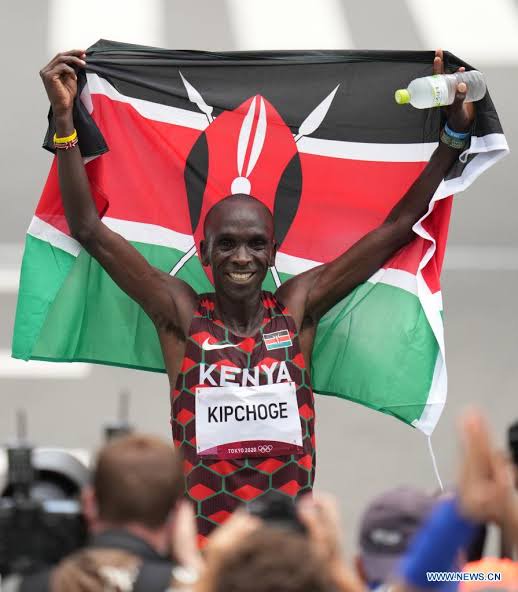 He is the champion of long-distance racing and has won almost every major award. The athlete is humble and have always acted professionally. The 36-year has sold Kenya internationally more than any other celebrity in the country. 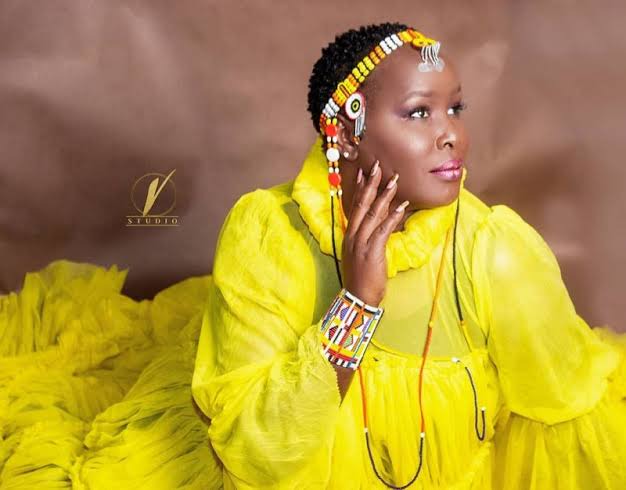 Emmy is still one of Kenya's most talented gospel artists, even after moving to Nigeria to be with her husband's apostle Anselm Madubuco. She used to play during vacations and other events that attracted big names in Kenya. 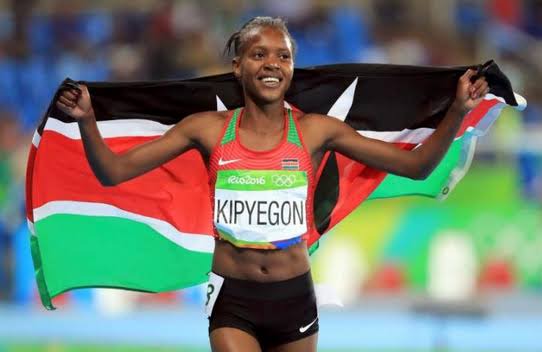 The elite athlete was the first woman to defend the gold medal at the Tokyo Olympics women's 1,500 meters, winning it twice in a row. 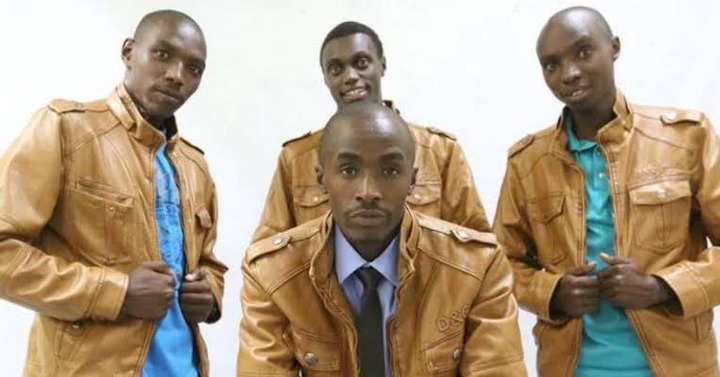 They began imitating by calling on Vice President William Ruto to seek benefits. The hilarious video finally paid off when they met the deputy president. 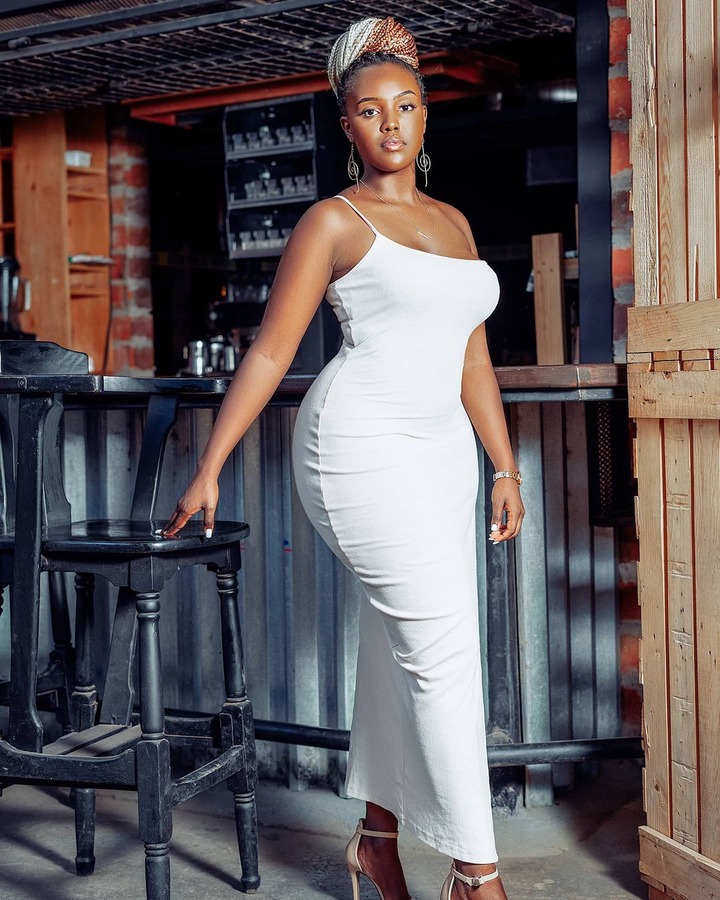 She is a combination of talent and beauty. The 19-year-old music style is unique and refreshing.

She makes money from businesses, live shows, and sponsorships. 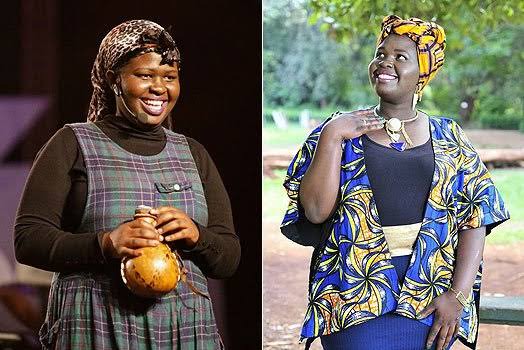 Stella Bunei Koitie is one of the best comedians in Kenya. She has a natural way to deliver her jokes. 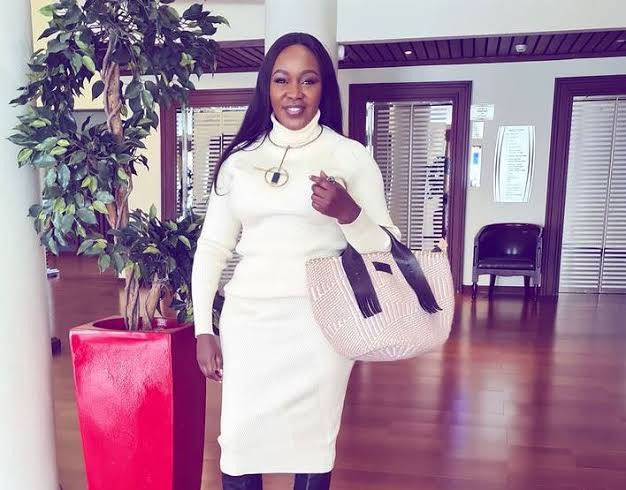 Former chief anchor and co-editor of Citizen TV's Business News has always remained stylish after herr departure from Citizen television. Terryanne has held management positions at other media companies before starting her business. 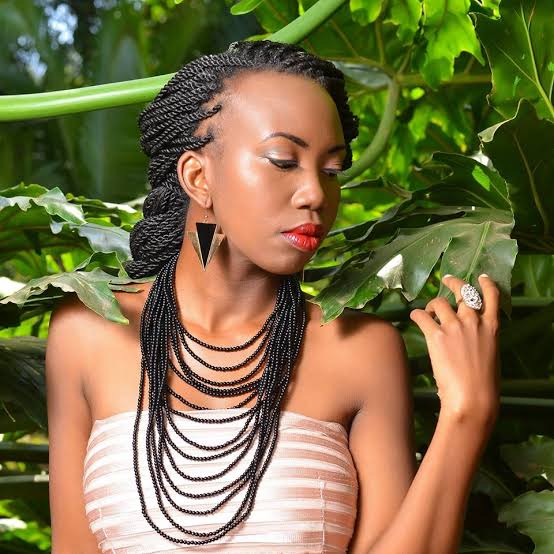 Sage is an artist who has performed on major stages in the country. She had a relationship with King Kaka, and as a result, a baby was born. 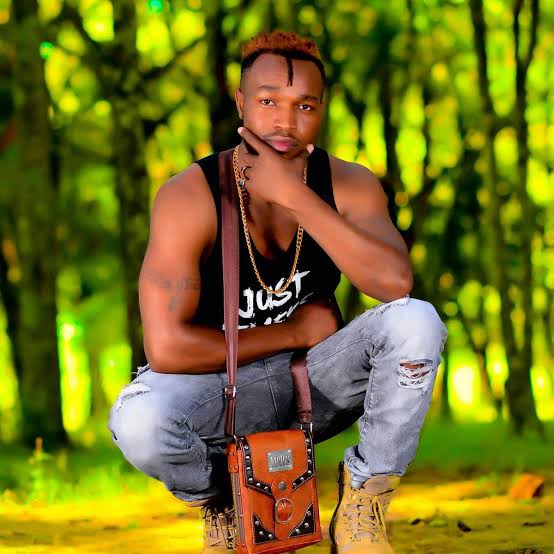 Michael Aron is known for blending Kalenjin's rich culture with modernity. His video is well thought out, and the women in his videos are very hot. 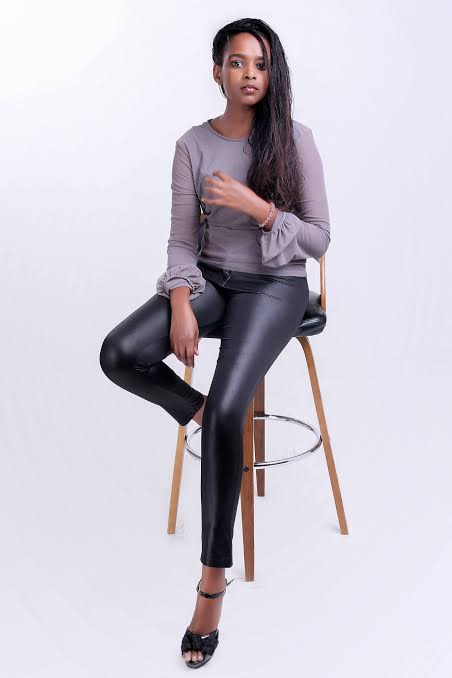 The actress is known for her role in the popular KTN television series Lies that Bind. In addition to acting, Maureen is a songwriter and singer-songwriter.

Nairobi to Get New Governor After Court Ruling