Diogo Dalot has developed into a very strong defensive figure for Manchester United in recent years. His rise to stardom has been at the expense of Wan Bissaka’s spot in the first eleven and that is something Ten Hag is proud about. The Portuguese defender seems to have made quite the impression in the Portugal national team and could even be favored to start ahead of Manchester City’s Joao Cancelo in the World Cup.

The Portuguese defender was recently named Man of the Match against Czech Republic after a supreme performance for his country. Luckily for him, Manchester United scouts were in attendance and probably had a lot of praises to whisper in Ten Hag’s ear once they returned to Manchester United. They probably even warned the board against cashing in on the defender in the next transfer window as had earlier been reported by reliable sources. 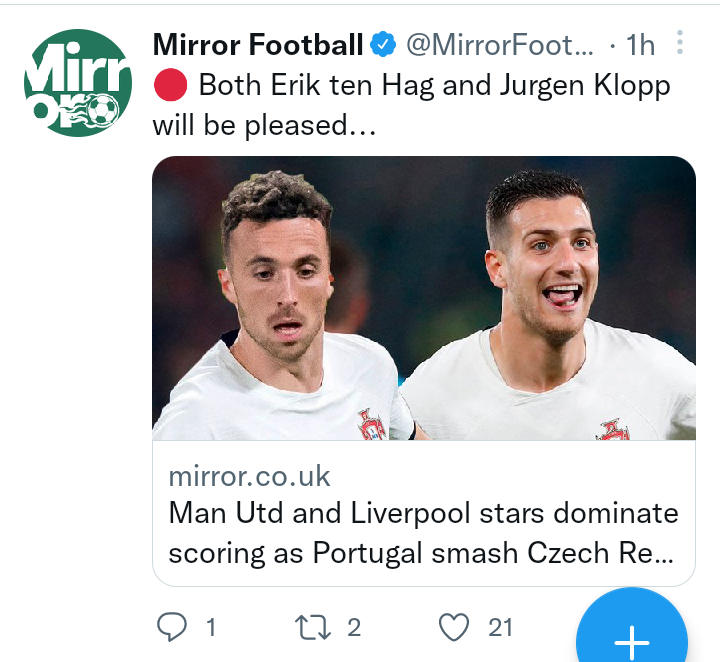 In a retrospective interview, Ten Hag admitted that he was surprised by Diogo Dalot’s defensive capabilities when he joined the club. “To be honest my expectations about him were very low. During the pre season, the technical staff advised me to give him a chance in a game or two before deciding his future at the club. Since that day, he has always proven to be tough nut to crack in defense.” 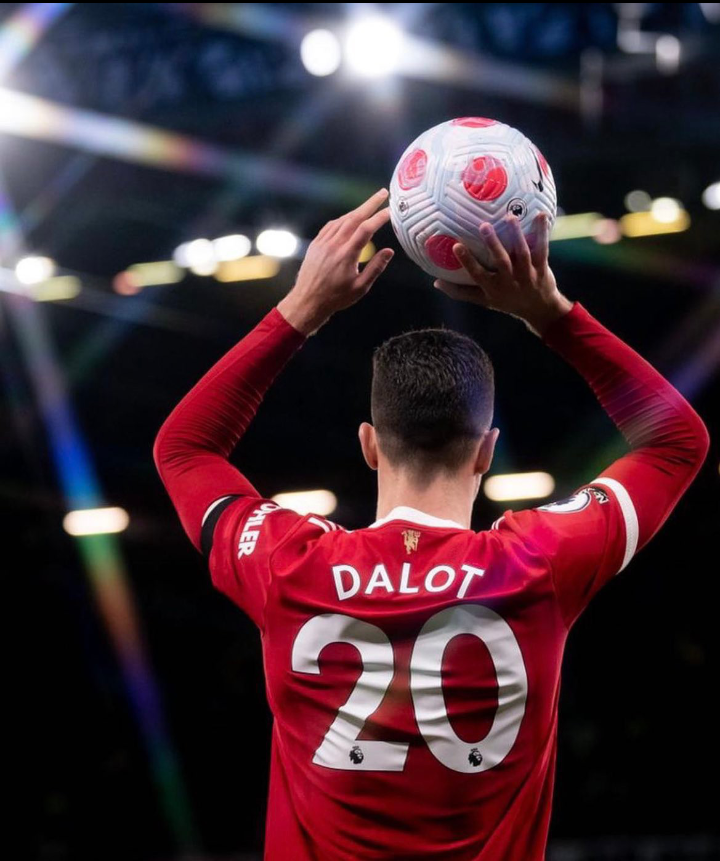 Aaron Wan Bissaka already has one foot outside the door. Last summer should have marked the end of his career at Manchester United but unfortunately Crystal Palace took too long to table a bid for him. His agent is also rumored to have convinced the player to stay a while longer so that he could once more fight for his place in the starting eleven. But with how Diogo Dalot has been performing in recent weeks, I think it’s a lost cause for Wan Bissaka to stay at the club. 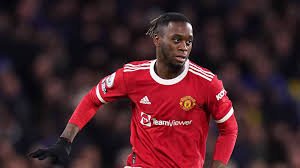 Aaron Wan Bissaka taking the knee ahead of an EPL clash. (Image: Courtesy of Google)

With how things are going, I think that Wan Bissaka is aware that his time at the club is already up. Instead of waiting for a miraculous manna from heaven, he should be considering options for next season because the chances of him leaving the club in the next window are quite high. His exit will be beneficial to both him and the manager because more room will be created for prospective replacements.

Toyota Hilux Vigo: Why It Is The Best Off-road Pickup