By Darkweb_News (self media writer) | 1 month ago

Sadio Mane is a professional footballer who plays as a winger as well as a forward for Senegal national team and Engly premier league club, Liverpool FC. The 29 year-old footballer began his senior career as Mertz football club, joined Red Bull Salzburg and later Liverpool. 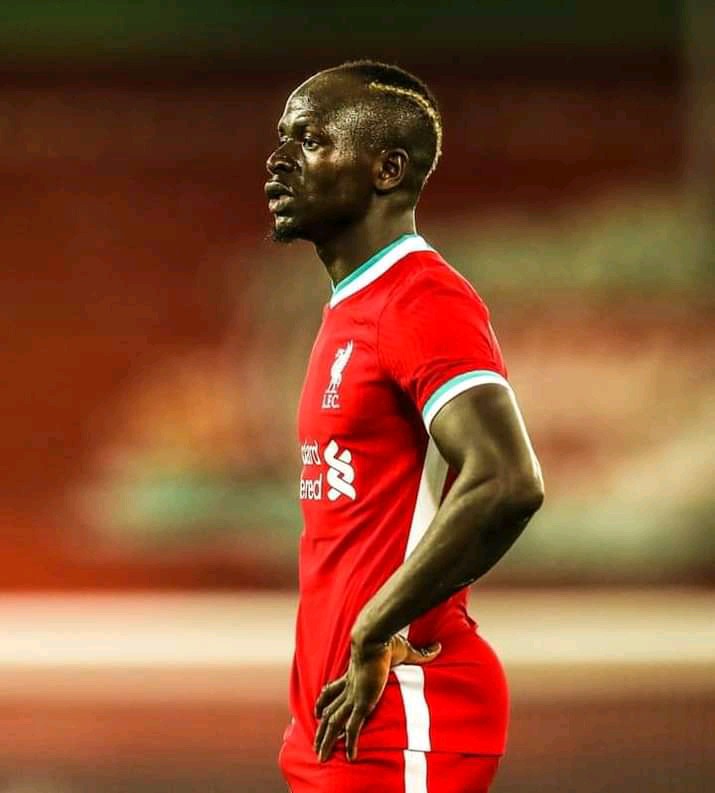 On Saturday, October 16, the Senegalese forward has joined the list of Didier Drogba and his team mate Mohammed Salah in reaching a hundred premier league goals. His first premier league goal was against Stock City in October 2014 where Southampton won 1-0. His 100th goal was against Watford where Liverpool won 5-0. The most impressive thing is that out of his a hundred goals, there is no single penalty. 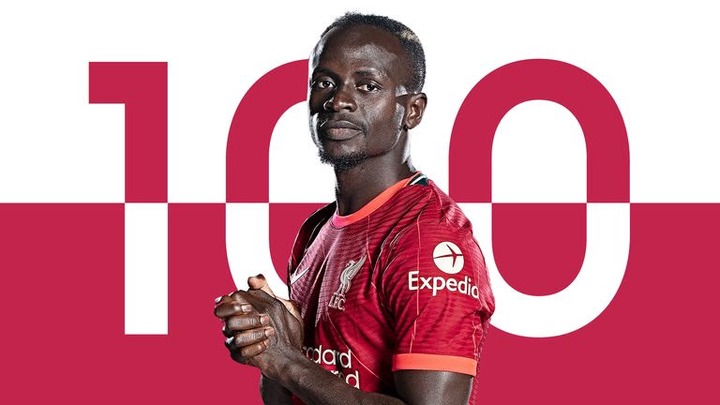 Sadio Mane has therefore become the 31st premier league player to reach that landmark since 1993 when the division was founded and the third African player after former Chelsea legend, Didier Drogba and his team mate Mohammed Salah.