2 Times Ronaldo's Son Met With Lionel Messi His Idol, And What Happened

By Hesborn_Online_Vlogs (self media writer) | 11 days ago 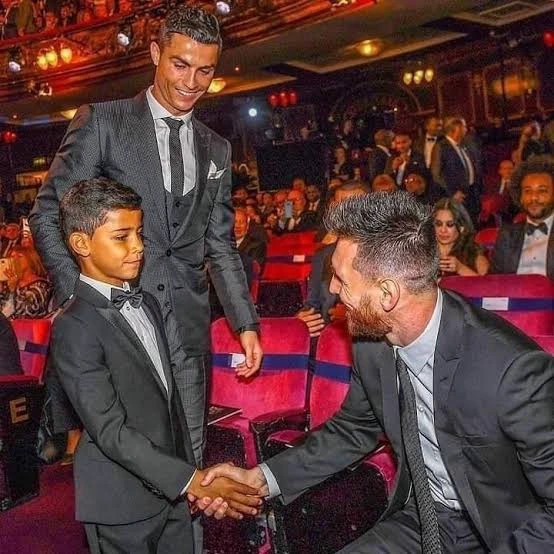 Lionel Messi and Cristiano Ronaldo have had arguably the best football rivalry in history. The two have even be tipped to be the best players to ever touch a ball. Even though they are rivals, this didn't stop them from having a cordial relationship or stop their children from admiring them. Cristiano Ronaldo's first son has met with Lionel Messi on two different occasions, and here was what reportedly played out. 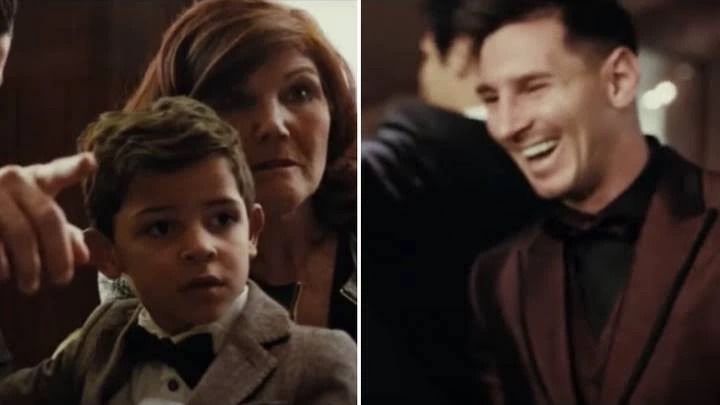 Cristiano Ronaldo Jr was still young in 2015 but already had huge admiration for Lionel Messi. Ronaldo's mother had Ronaldo Junior sitting on his laps during the 2015 Ballon d'Or awards. She was talking about it in an interview and she said that when Messi walked in, Ronaldo pointed at Messi telling his son to see him. Ronaldo then took him to meet Messi, and he was starstruck. Ronaldo was later given his third ballon d'or award. 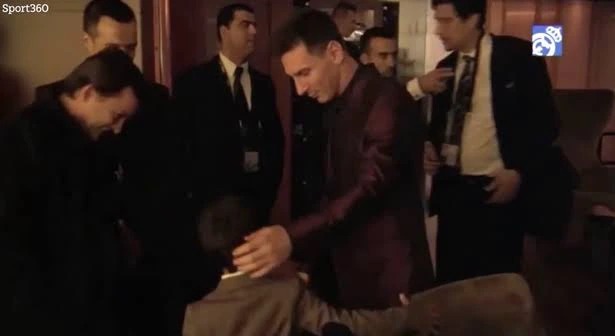 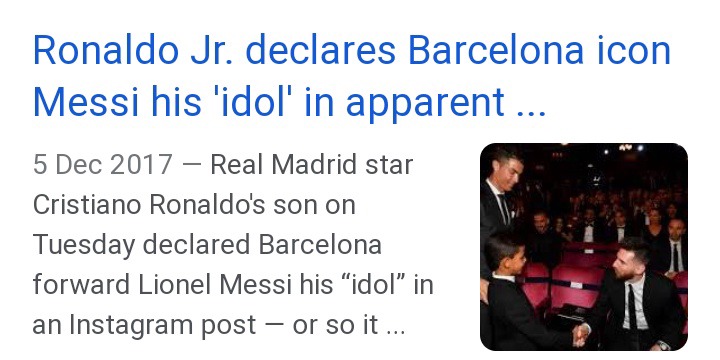 The Ballon d'Or award 2017 ceremony was held in London. Ronaldo took his son to meet Lionel Messi for the second time in his life. The young boy was 2 years older than the last time they met. Cristiano Junior was seen staring at Messi while the event was underway. Ronaldo was also awarded the Ballon d'Or that year. 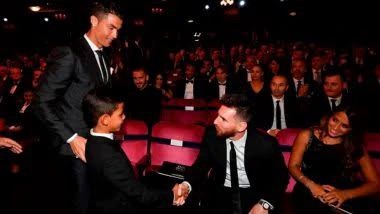 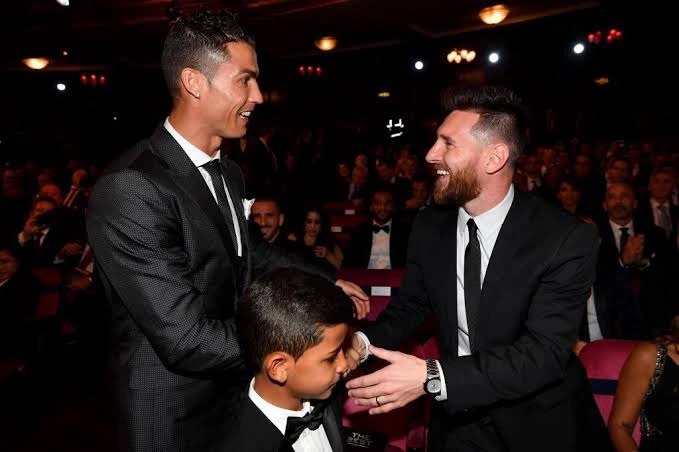 Photos Of Martha Karua And Moses Kuria While Holding A Meeting

Who Is The King Of Mt Kenya Politics?: Odinga's warm reception in Maua, Meru County.