Four Games That Will Earn You 30,000 Tomorrow

By Kodundoh (self media writer) | 11 months ago 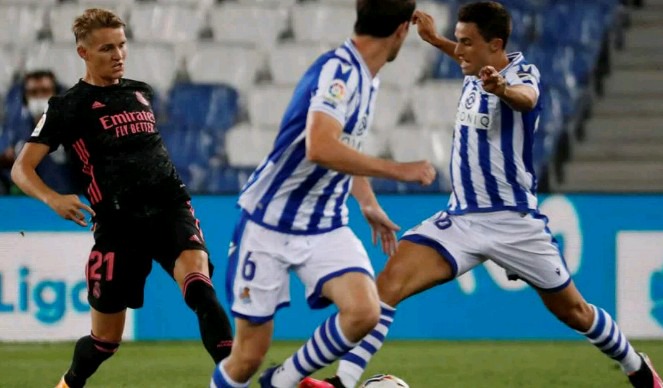 Imanol Alguacil’s team were no match for Manchester United in the Europa League, losing 4-0 on aggregate, and a star-studded Madrid should also have their measure.

Given Real’s recent defensive record, we predict them to record another win to nil. Five of their last six games in the Spanish capital ended 2-0 and this may do so too. Prediction: Real Madrid to win 2-0 at full time 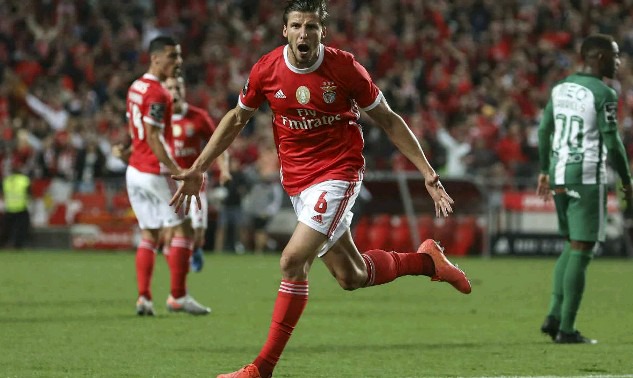 Southampton haven’t won at Goodison Park in the Premier League this century. Richarlison has scored in four consecutive games for Everton. Southampton have lost seven of their last eight games. The Saints have lost 17-2 on aggregate across their last four away trips. Prediction: Everton to win 2-0 at full time 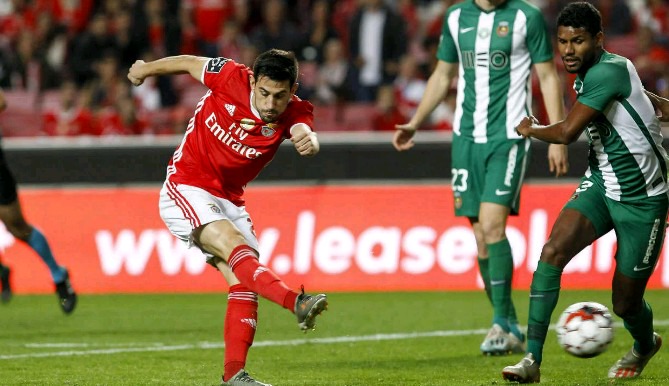 Neither side can claim to be in the best of form right now but Benfica are undefeated in their last six league and cup games, so do head into Monday’s match as the form favourites. Over 2.5 goals have been scored in two of Rio Ave’s last three matches but the visitors have lost three of their last six outings.

We’re predicting a win for Benfica with over 2.5 goals being scored and have backed a final scoreline of 2-1. Benfica haven’t been free-scoring of late but two goals should be enough for the hosts to send Rio Ave home on teh same points they arrived with. Prediction: Benfica to win 2-1 at full time