Manchester United will play Liverpool at Old Trafford tomorrow, as the Reds and the Red Devils continue their Premier League matches for the 2020-2021 season. It will not, however, be an easy battle for the two teams, as they both hope to win the EPL title this season. As a result, tomorrow's game, which begins at 6:30 p.m., should be exciting. 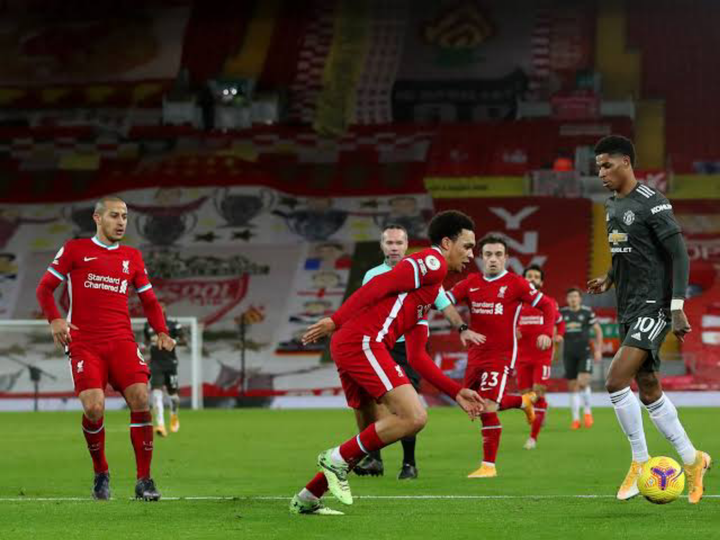 Meanwhile, three things to expect from tomorrow's encounter, primarily because Manchester United and Liverpool aren't known for being easy on each other. In their last five games with the Reds, Ole Gunnar Solskjr's side had only one win, whereas Jurgen Klopp's side had two wins. With that in mind, one of the three events listed below is almost certain to occur at Old Trafford on Sunday. 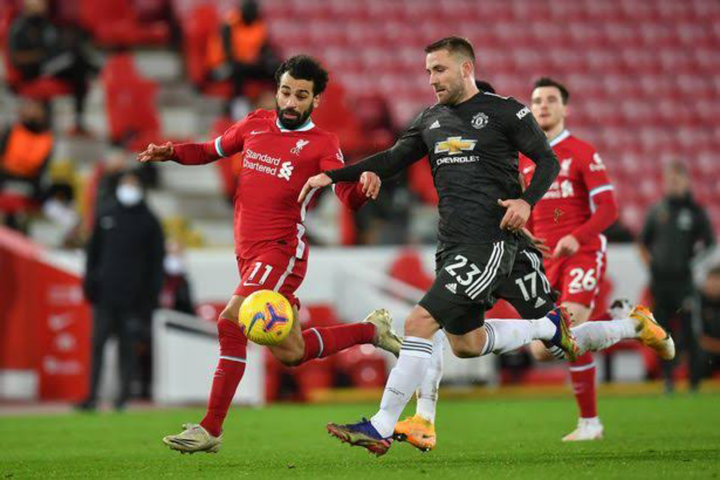 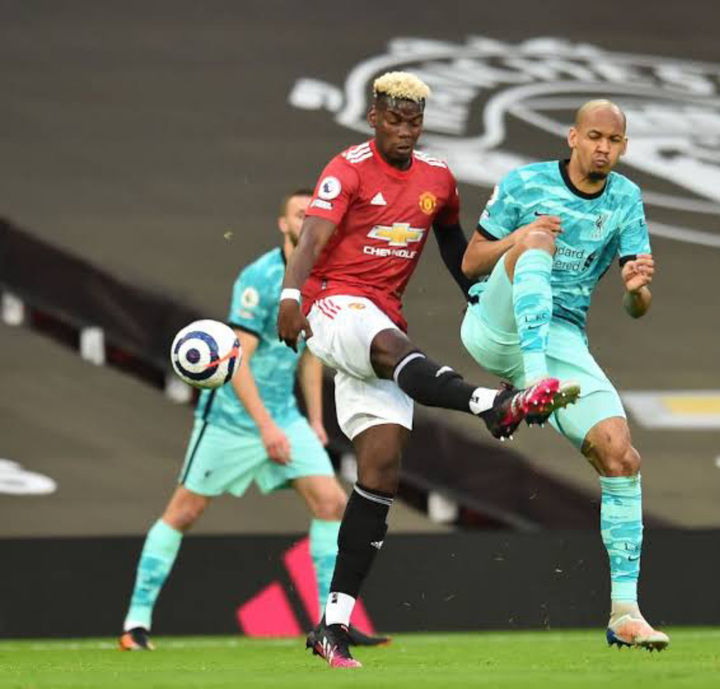 Cristiano Ronaldo and Mohamed Salah would want to score.

Both the Portuguese and the Egyptian appear to be scoring for the pleasure of it this season, which means they will both want to score on Sunday. Mohamed Salah has assisted on seven Premier League goals, compared to Cristiano Ronaldo's three. Having said that, both players will appear dangerous and hungry when they face the opposition at Old Trafford. Furthermore, the Egyptian has been generating headlines since the start of the season, thanks to his performances against Atletico Madrid, Watford, and others. Meanwhile, the Ballon D'Or winner has been the Red Devils' savior this season, and that's why they'll both be looking to score tomorrow night. Salah and Ronaldo are both goal-oriented players, so it's natural that they'll want to score against one other on Sunday. Because Harry Maguire cannot manage Liverpool's frontline alone in the absence of Raphael Varane, Ole Gunnar Solskjr's side will play to defend. The Reds' front-three appears to be quite dangerous this season, as evidenced by their 2-2 draw against Manchester City. As a result of Mohamed Salah and Sadio Mane, Manchester United will not want to expand their defense line. However, the Norwegian manager might use two defensive midfielders alongside Bruno Fernandes, who would play as an offensive midfielder. As a result, in the case of a Liverpool counterattack, the DM will retreat to preserve their defense line. Because the Red Devils' backline has been sloppy recently, they will play a defensive approach to counter Jurgen Klopp's pressure. Jurgen Klopp could start Diogo Jota ahead of Roberto Firmino.

Another possibility at Old Trafford tomorrow is that the Portuguese will start ahead of the Brazilian, allowing Liverpool to be more clinical against Manchester United. Jurgen Klopp would be wise to take advantage of the Red Devils' skewed defensive line, as he knows Aaron Wan-bissaka would struggle to contain Sadio Mane, and Maguire+Lindelof will struggle to contain Salah. As a result, Diogo Jota will start instead of Firmino since he is more dangerous against high-level defensive sets. Of course, the Portuguese may not even score tomorrow, but the German coach feels he can frustrate Manchester United at the back, allowing his wingers to create chances.

Will Liverpool be able to defeat Manchester United tomorrow?